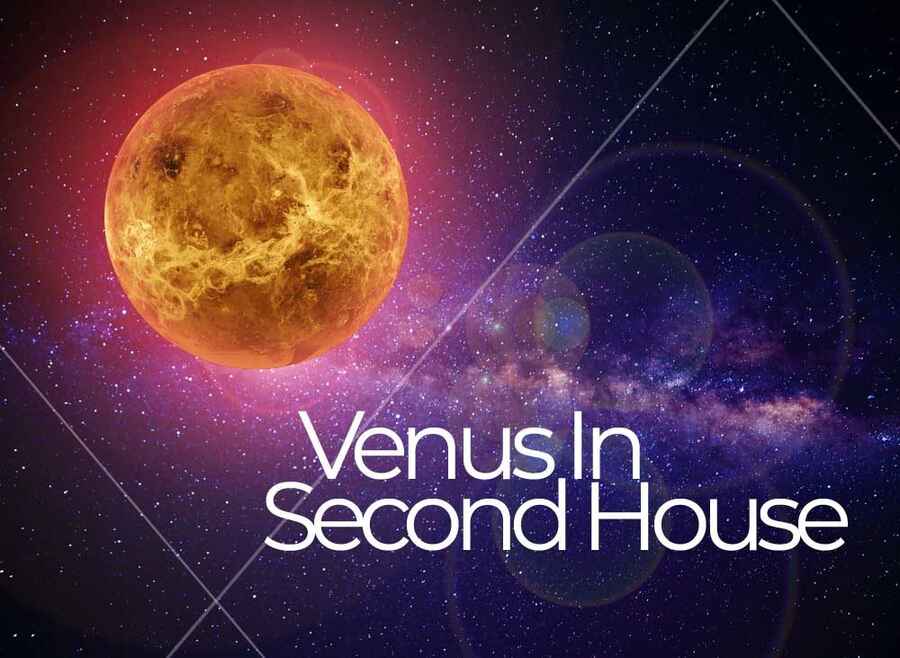 Okay, you have done your natal chart and it has revealed that Venus is in second house. Obviously, you want to know what that portends for you as a whole.

In this article, you will learn about the symbolism of Venus being in second house, its general qualities, its strengths, its weakness, and how this sign affects your love life.

Venus, on its own, is principally a feminine planet of beauty and style that attracts. On its part, second house in astrology is noted for being the house of wealth and materialism.

So when Venus is sited in second house, it obviously attracts money, possessions, and prosperity to the lucky individuals with the sign. It also helps when you consider the fact that Venus naturally rules second house.

One key trait of people with Venus in second house is their truthfulness. They are not afraid to be honest at all times.

Also, they are pretty straightforward and dislike playing games with others because they see it as time wasting.

They are practical and sensible about everything and this can be seen more in their relationships.

Personalities with this natal chart do not just take actions or feel a certain way for nothing. There must be a purpose to every action or feeling they have. They can also be very reliable and absolutely trustworthy.

These individuals value the admiration they get from people. And in a bid to constantly get this, they resort to giving out gifts. But note that this task of gift-giving is simply another guilty pleasure of Venus in second house persons.

They love the feeling that comes with hunting for gifts and finding one that totally matches the recipient. The effusive appreciation and admiration they get also makes them eager to embark on a giving spree.

In addition, they love receiving gifts as much as they give. And they tend to interpret this gesture from others as proof of love or affection.

A personality check of these persons is not complete without mentioning money. In fact, their love for money should be regarded as one of their major weaknesses. Don’t be surprised to come across Venus in second house individuals who absolutely loves counting money, collecting it as a hobby, or who spends time looking at money. 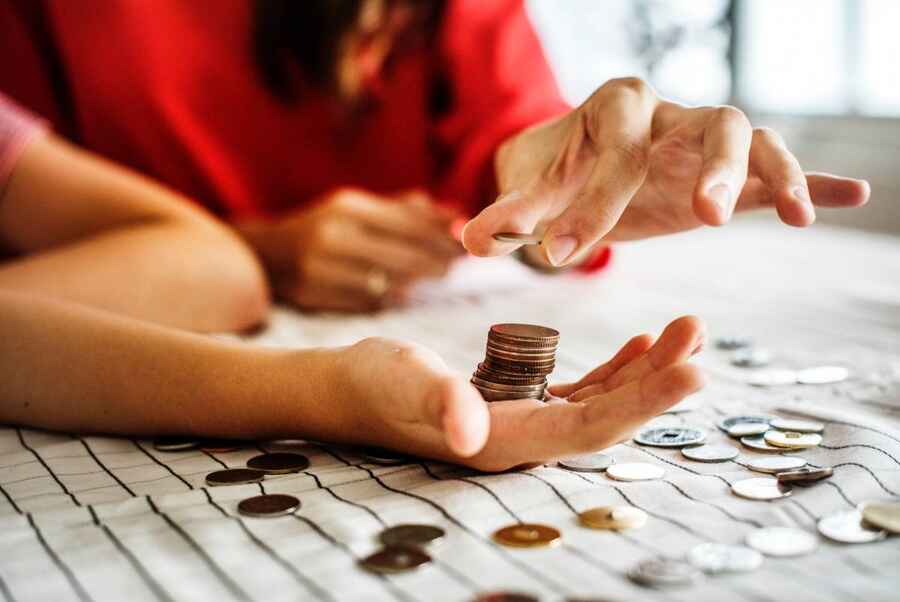 As a result of this trait, it can be easy to label them as materialists or stingy. On the contrary, they only love the idea behind money and what it can do.

And one of the things that money can do for them is to enable them to live in the laps of luxury. Persons with Venus in second house do not compromise with their luxuries. They always go for the highest quality of items on offer and are willing to spend extra cash to get it.

This should be hardly surprising seeing that they enjoy a healthy amount of cash flow through their bank accounts and have full wallets.

However, contrary to popular beliefs, their willingness to spend on high-end items is not dependent on their bank accounts. Even some of them who are not rich, per se, will think nothing of shelling huge amounts of money to pay for topnotch arts, beauty, and entertainment. Because they value quality over everything, most people usually see them as high-maintenance.

If these individuals have a motto, it will be “What is worth doing is worth doing well.” They love well-crafted and quality items. As long as it is aesthetically pleasing to their senses, a Venus in second house is willing to pay anything for it.

They are also attracted to things that excite their five senses, most particularly their sense of touch and smell. You can recognize these individuals once you pay a visit to their home.

Their taste in things tends to border on the extravagant. 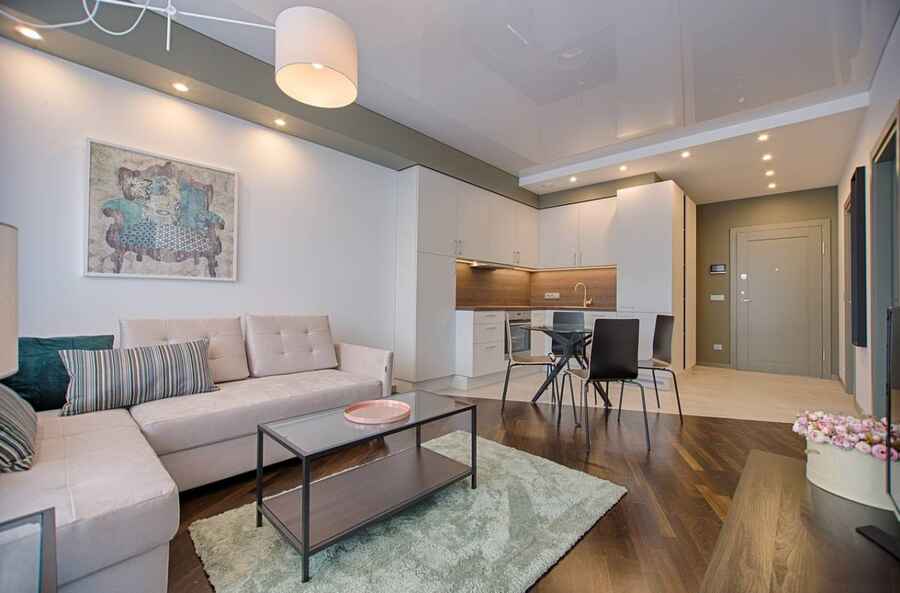 Expensive jewelry, art paintings, accessories, and clothing are giveaway signs about them. This is in addition to the soothing aromas and luxurious fabrics which grace every corner of their home, or corner in the office.

Most people usually love it when these personalities shop for them because they have a talent for finding the most appropriate gifts for other people.

Venus in second house personalities can be extremely shallow and weak. Their love for money can sometimes lead them down the path of illegal activities which could come back to haunt them.
These individuals also tend to tie their self-esteem to how much money they currently have or how much luxury goods they own.

Venus in second house and relationships

If you are a person with Venus in second house, you will agree that you love being in a stable and secure relationship. 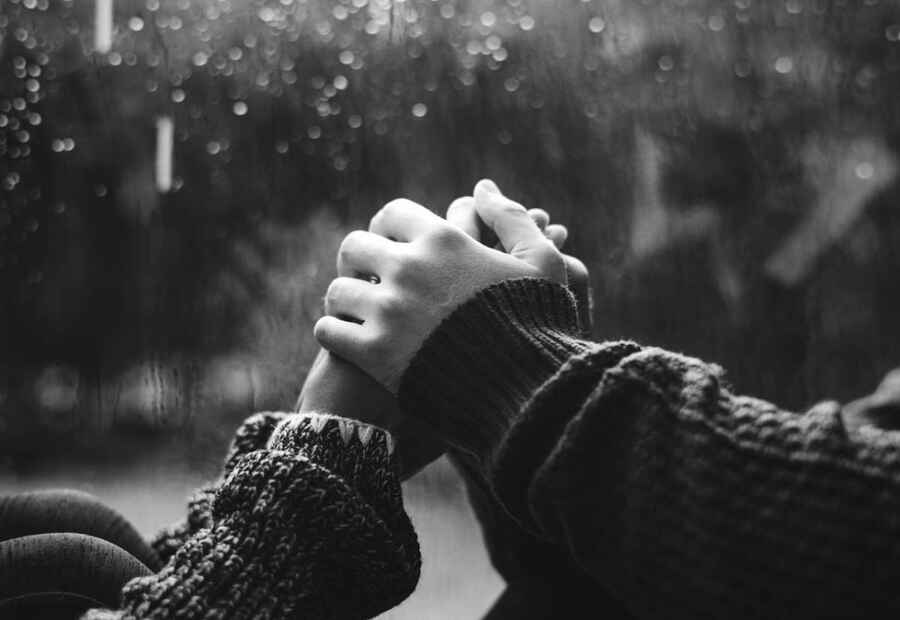 To you, nothing can ever match the feeling of being loved, safe, and wanted. This is one major reason why you take your time before venturing into a new love affair.

The other reason is that once you fall in love, you always fall hard. However, you tend to fall in love with people who bring chaos and instability along with them. But this only happens when you are bored and not particularly pleased with yourself.

When you are confident in yourself, your real preference is someone with whom you can build a solid and long term partnership.

So truly, you mesh well with people who are authentic and apparently stable. And your partner knows the importance of their place in your life because your love is sincere and long-lasting.

There are lots of celebrities who are renowned for being individuals with this sign including; Fidel Castro, Alicia Keys, Oscar Wilde, Denzel Washington, Abraham Lincoln, Elton John, and Sting. To name just a few.

If you think Venus in second house people tend to have smooth sailing in life, you are probably right.

After all, it is common knowledge that they tend to be born into a wealthy family unless Venus is afflicted.

In any case, these individuals should do well to wisely enjoy the perks that come with this natal chart. And they shouldn’t forget to be appreciative of their numerous blessings.

Find Out More About Planets In The Houses...