Signs of an Angel Watching Over You 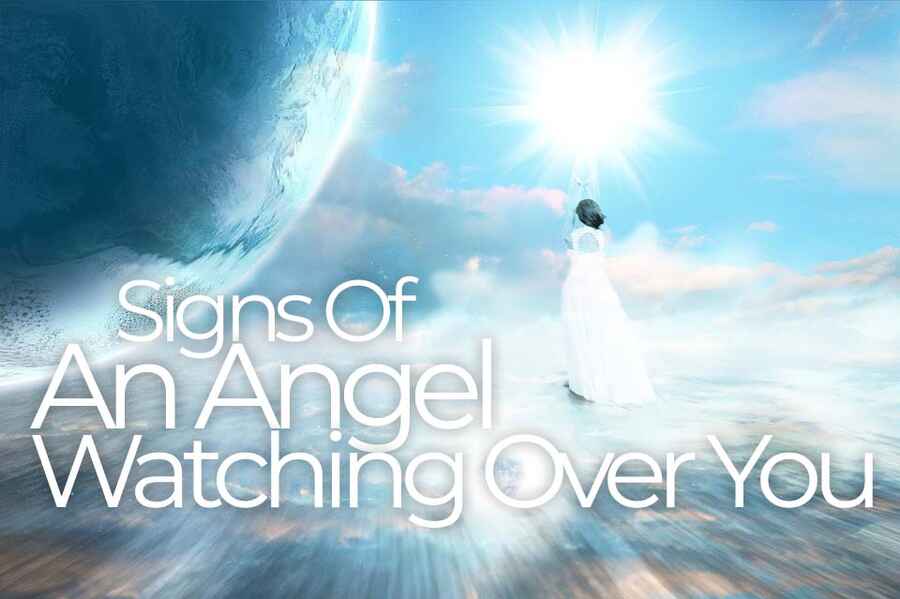 Do you know you have angels watching over you as you read this article?

For the nonbelievers, it might be easy to scoff at this revelation. After all, popular knowledge tells us that angels can only be found in movies, storybooks, and ancient spiritual texts.

However, irrespective of whether you accept it or not, angels do exist. They are ecclesiastical beings that have been sent to accompany us on our life’s journey offering love, support, and guidance.

But do you know that these beings are always seeking ways to let us know they are with us? In this guide, we will look at some of the signs that show we are being watched by angels.

If you notice the repetition of certain numbers over a period of time, your guardian angels might be trying to pass a message to you.

For example, you might notice 4:44 when you wake up in the morning, then while going to work, you might see 4:44 on a billboard.

Now, if you keep seeing this 4:44 everywhere you look, don’t just dismiss it as coincidence. Instead, pause and try to know what message is being passed. 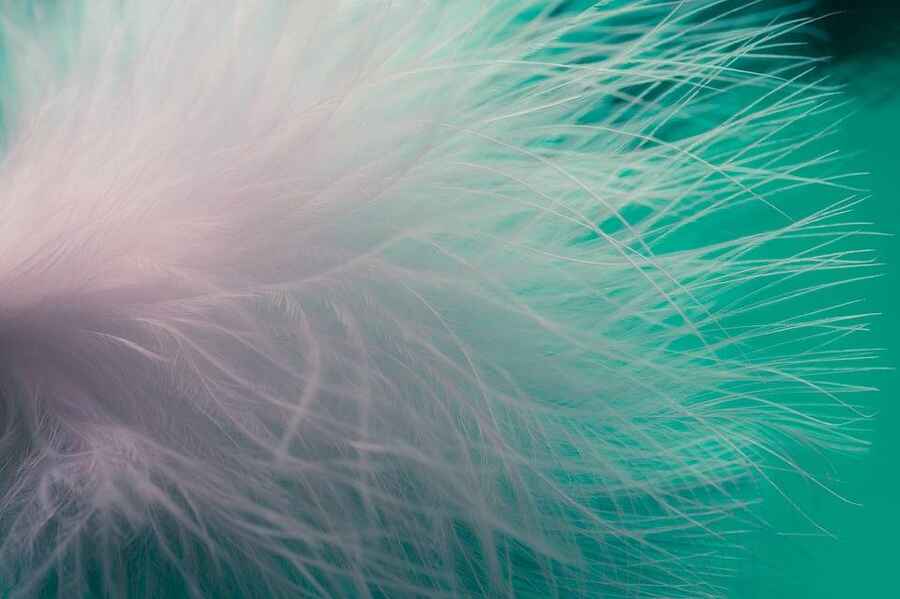 Noticing a white feather in the strangest of places such as your closet, your shoe, or your pantry, may be a signal that an angel came calling.

Whenever you see one, your guardian angels want you to know they are close to you and are at your service. It could also be a subtle reminder from your angels that your struggles are close to the very end, therefore you should not give up.

Sometimes it can be something as simple as reassuring and encouraging you because you are doing the right thing.

However, even though white feathers are regarded as a signature of angels, other feather colors that turn up in unexpected places can still be a sign that you have an angel watching over you. 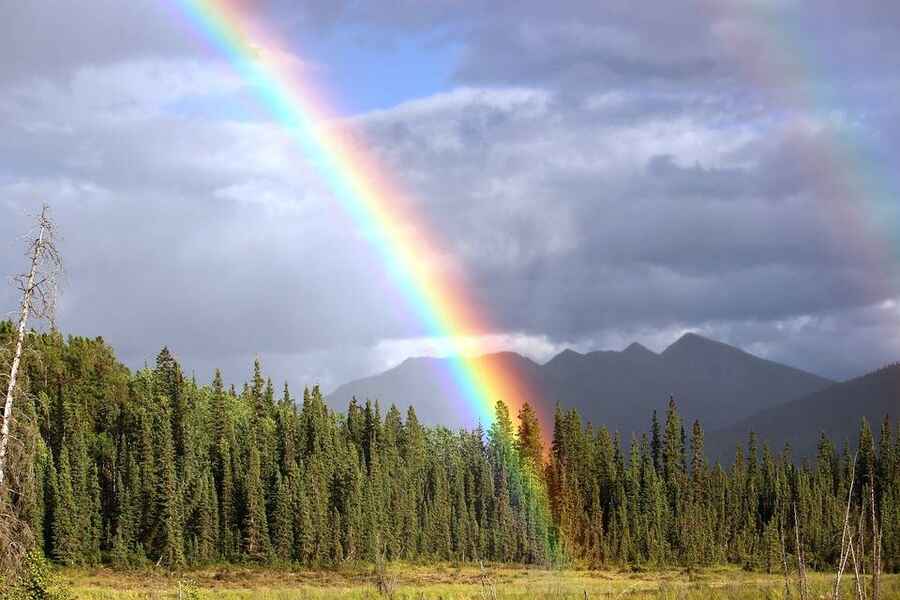 Rainbows are another sign angels use to tell us that they are close by. When you notice a rainbow on a clear and sunny day, note that your angels are telling you to have a little more trust in yourself and to dispel the negative thoughts weighing you down.

A rainbow is also telling you to hold on even though your present situation is nothing to write home about.

Remember that rainbows are symbols of encouragement and hope. So the next time you see one during a non-rainy day, know that you have the ability to make it through the challenges you are facing.

Have you ever met a person that you instinctively knew was not really human? This person definitely looked like any other human but there was just something inexplicable that told you this stranger did not belong on earth.

If you have ever had such an encounter, you might be one of the numerous people that have reportedly seen an angel face to face.

Folklore and stories from ancient books have reported the many encounters that humans have had with angels. So it should not be surprising that it still happens today.

Usually, when an angel makes such an appearance in the physical, there is really nothing to worry about because it can only be a sign of good news.

When you see coins in places where they would never turn up, just know that your guardian angels are close by. 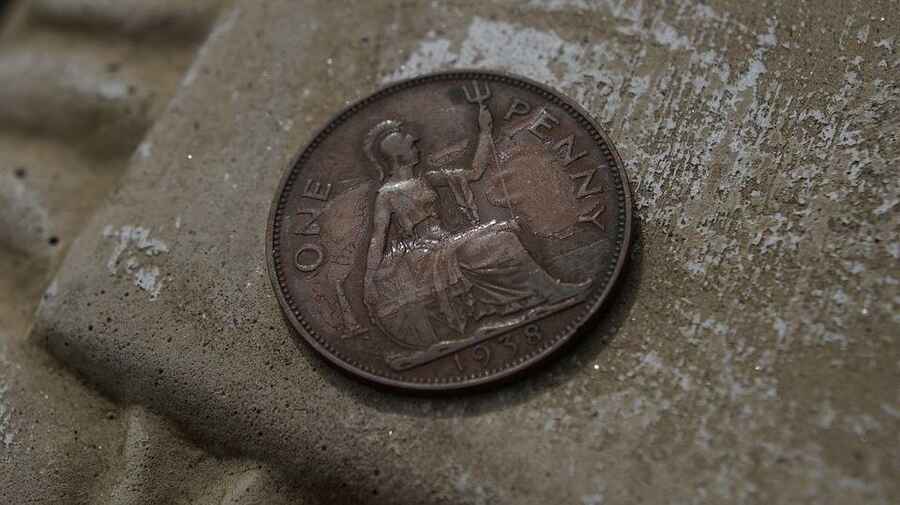 These dimes or pennies could provide a clue to helping you solve an issue. Or in some cases, it could be an assurance from your angels that they love you and are cheering you on.

Whichever the case, here are some things you should do when you find a coin unexpectedly:

Whatever it is, know that these coins could just be the missing puzzles you seek. Now you know the meaning behind the saying “pennies from heaven.”

A sudden change in temperature

Fluctuations in temperature that happens without any logical explanation are telltale signs that your guardian angel is close to you.

This sudden temperature change can either be accompanied by unusual warmth in a particularly cold environment or vice versa.

Sometimes, this sudden temperature change is usually followed with a tingling sensation in your neck. If that happens to you, relax because it means your angel has dropped in for a visit.

Have you ever noticed unusual flashes out of the corner of your eyes? Are there times when you noticed colored shimmers or sparkles in the oddest of places?

If you answered yes to any of the above questions, you just witnessed an angel in passing. Different colored light flashes are another way angels use in telling you that they are watching over you.

For some people, these light effects appear as orbs that show even in photos. For others, it could be something as unusual as seeing the streaming of light shafts around them.

In any case multicolored light effects like those mentioned are signs that you are in the presence of an angel.

The feeling of being touched

Another way to know that your angel is keeping a close eye on you is when you feel like someone has touched you.

Usually, this touch happens when you are alone. It could feel like you are being given a gentle hug, or as if someone has brushed you lightly on your neck or arm.

Sometimes, you may even feel as if someone is patting you on the back or shoulders. And when you turn around to see the person, there is no one there.

If this happens to you, there is no need to panic because it is a strong indicator that your guardian angels are with you.

Angels are the very symbolism of love and light. Having them constantly watch over you can make your mission on earth achievable.

And the best thing is, they do not ask for anything in return apart from your cooperation. So when next you see any one of these unusual signs, know that you are not alone. 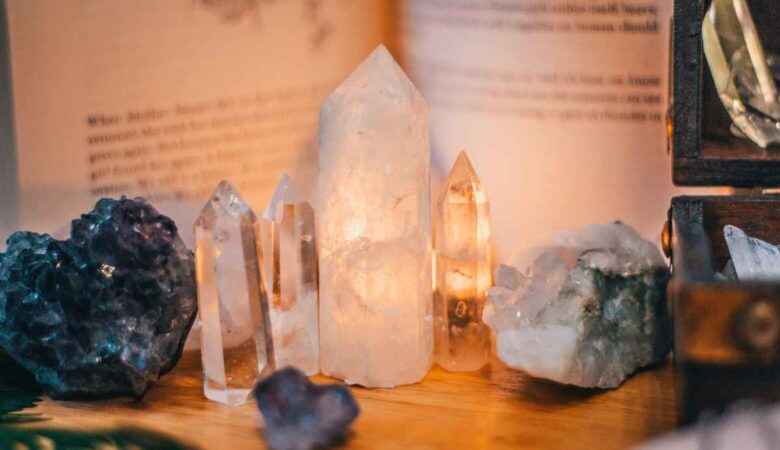 Crystals For Motivation – Here Are The Top 8