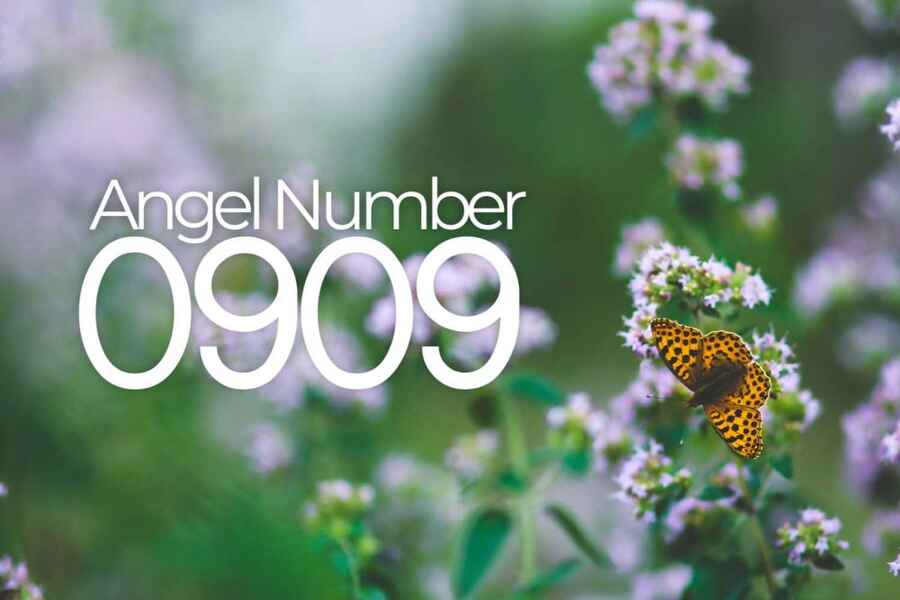 Do you keep seeing the numbers 0909 in your daily experiences or even in dreams? Well, it could very well be a message from the divine realm.

One way that guardian angels try to communicate with us is through numbers. Each numerical sequence that comes from a higher plane has a unique vibration energy and meaning. By deciphering the secret message and applying it, significant changes could start to happen in your life.

If you have been noticing the angel number 0909 appearing before you repeatedly, keep in mind that it is not just mere coincidence. There is a powerful message behind it. Read about its secret meaning and symbolism in this guide to have more clarity on the impact it can have on your life and what actions to take.

What Does Angel Number 0909 Symbolize? 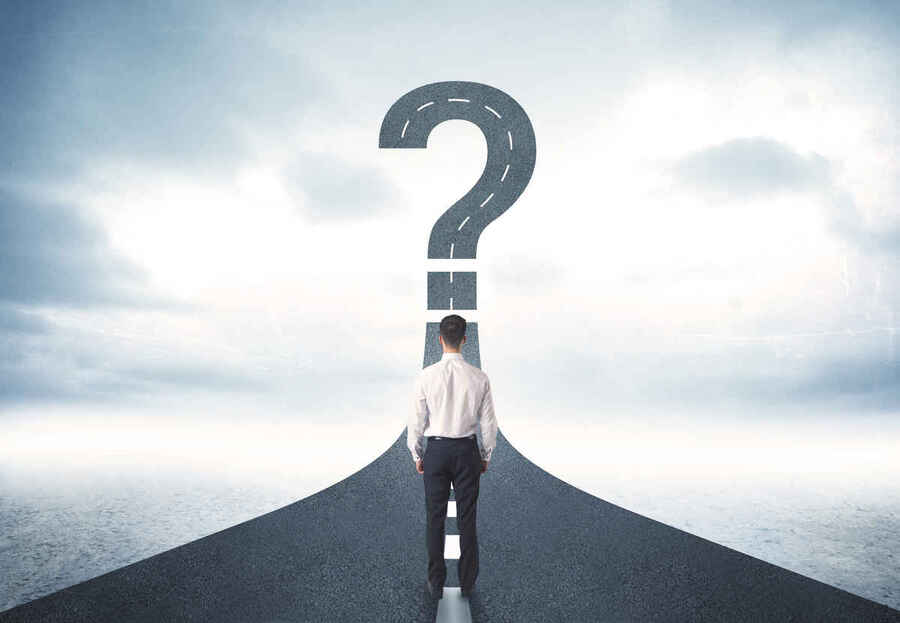 It is essential to point out that this spiritual number sequence has several combinations. Before looking at its meaning as a whole, first, you need to understand what the individual digits symbolize.

As you can see, there are two angel numbers in this figure. Each one appears twice, and this repetition amplifies the meaning.

The first number is zero, which denotes a void or ‘nothingness.’ It suggests a blank slate before you. In numerology, zero also symbolizes perfection and completeness. But, whether or not you will embody these qualities is entirely up to you.

In the Tarot deck, marks ‘The Jester’ or ‘Fool’ card, which stands for un-manifested potential. The fool is at the beginning of a journey but has an unclear path. Since zero is empty, there is work to be done.

The first numeral in divine message 0909 is telling you that you can achieve a lot, but only if you seize the opportunities that come your way. In other words, you are the author of your destiny, but nothing will happen from inaction.

On the other hand, the zero in this divine sequence could also be seen as a depiction of the ancient Ouroboros symbol of a snake or dragon eating its tail. Here, the symbolism may indicate you are stuck in a vicious cycle of repeating the same mistakes. So, the angels may be trying to tell you to change things up and breakthrough stagnation.

Moving on, the second number in symbolical formation 0909 bears a powerful message too. When counting from 0-9, number nine comes in last within this range. As such, it signifies the end of a cycle or things culminating.

In numerology, nine is symbolic of the end of something that transitions to a new cycle. When two zeroes combine with two nines as in the case of 0909, it’s a representation of endings and new beginnings. However, the message that your guardian angel wants to communicate is that you cannot surge ahead while holding on to the past.

To sum up, the angel number 0909 is an indication that you have what it takes to accomplish your dreams or goals. New opportunities will appear in your life, but you have to take full advantage of them. The angels are also urging you to let go of things that are holding your back.

There is no doubt that all of this sounds encouraging and means a lot to you, but there is more to know about angel number 0909. Read on to discover more about its hidden influences in the next section.

What Is The Secret Meaning Of Angel Number 0909? 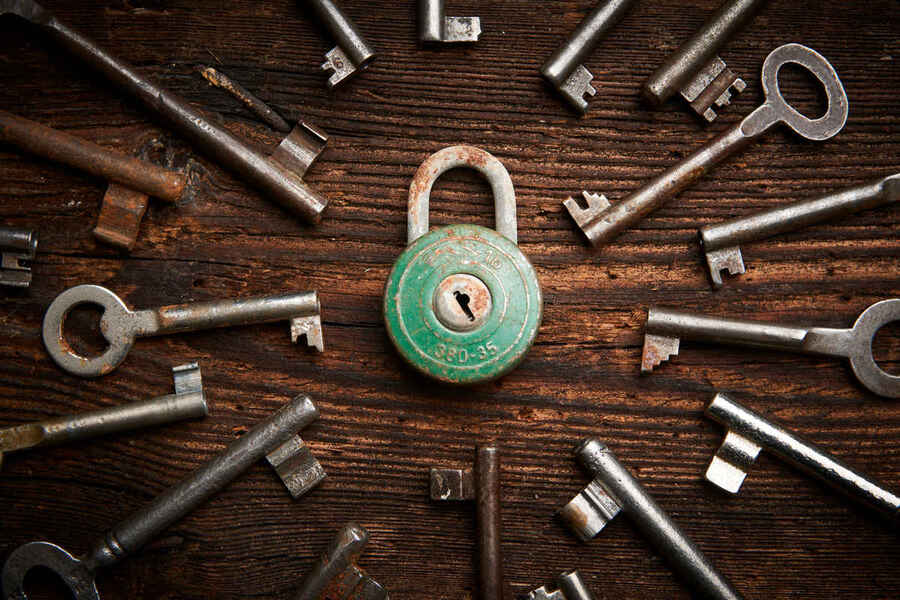 People who are under the influence of angel numbers may develop specific characteristics. For instance, the most significant aspect of the divine numerical sequence of 0909 is that it affects people who strive for excellence in everything they do. Well, this may be a direct consequence of vibration energy from the number 0, which denotes perfection.

With a strong desire to be the best, these individuals tend to be the center of attention. They also like to be in control. As a result, this often makes them natural-born leaders who have a confident personality.

Persons who keep seeing angel number 0909 tend to be very likable as well. Their innate magnetism may stem from being ambitious and self-driven, which some people may find as attractive qualities.

It is also essential to point out some of the negative attributes that this angel number can bring out. For instance, having a winning spirit may drive people to take the initiative to do something without thinking things through. Therefore, sometimes, people under the influence of angel number 0909 may act on bad ideas or make poor decisions that plunge them into a self-destructive spiral. What’s more, they may end up putting their needs ahead of others all in the name of seeking success, which may come off as selfish. 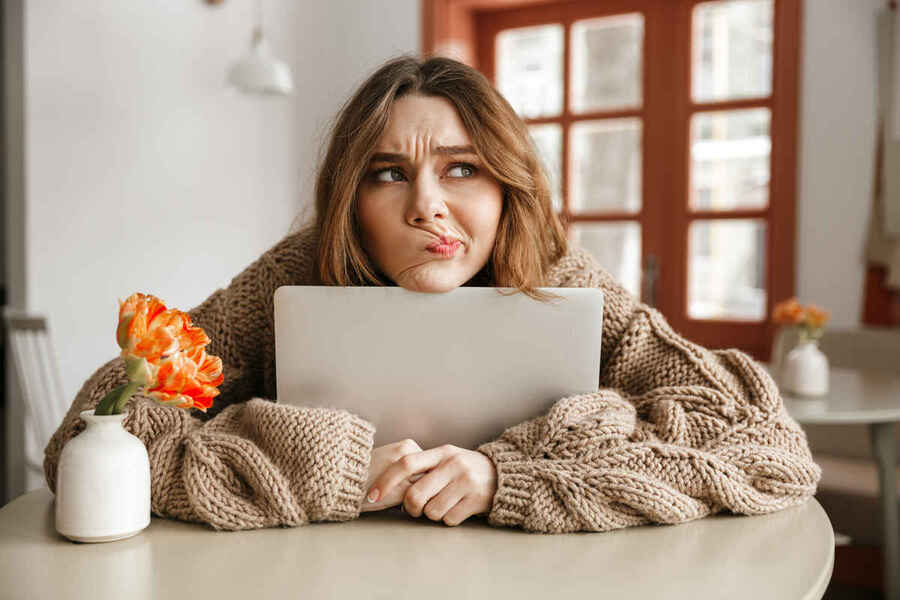 Angel numbers may appear in the life of an individual for different reasons. The interpretation that is relevant to you will depend on your life circumstances. Below are some of the reasons why the divine numerical sequence 0909 may have shown up at this point in your life.

Celestial forces could be telling you to be more proactive. As earlier discussed, angel number 0909 indicates new opportunities that await you in the future. However, better fortunes are not just going to fall into your lap.

You have to take action to realize any progress. So, what is it that you have been putting off? Is there a goal that you have just been talking or dreaming about for a long time? Well, the angels are telling you through divine number 0909 that it is time to start taking steps to turn your dreams into reality. And, remember, it is okay if you don’t have it all figured out because there is clarity in action.

The number 0909 can manifest in your life when a change is about to occur in your life. The message might be that you should get used to the fact that things are not going to be the same again. You may also receive the nudge to notice the numbers 0909 because of resisting the wave of change that is happening in your life.

Perhaps you are afraid of the unknown and reluctant to step into uncharted waters. However, our unwillingness to sacrifice what has become comfortable and safe can keep us from rising to the next level. Nine is the number of completion, and zero symbolizes the birth of new ideas. So, chances are certain events may force you to adjust to a different way of life. The angels are reminding you not to be afraid but instead adapt. After all, change helps you grow and develop. It also reveals your strengths and can present new opportunities.

Angel number 0909 may also show up to people who are stuck in a rut. Much of this may stem from the vibration energy of number zero. You may be doing something repeatedly that is not producing results and could even be destructive, much like a snake eating its tail as depicted in the Ouroboros symbol.

Your guardian angels are trying to nudge you to re-evaluate and unlock your potential. What is it that you could do differently? Perhaps changing tact will finally give you that big break you’ve been yearning for, and the vibration energy of number 9 will usher in a new era.

In essence, angel number 0909 could be a sign that you should let go of things from your past that is holding you back. It could be a person, the wrong mindset, a lost opportunity, a harmful habit, a memory, or anything that may be hindering you from moving forward.

What To Do After Noticing Angel Number 0909

It is vital to point out that the relevant message of any angel number will depend on a few factors. These include the context you find yourself in, questions that you want answers to, or the struggle you are facing.

If you want to correctly find out why higher forces keep sending you the divine numerical sequence 0909, think about the moments that this sign came to you. Take note of what you were thinking or doing. More often than we realize, angel numbers come to us in a context that we can interpret if we are keen and seek the meaning behind the message.

In conclusion, keep in mind that the divine sequence 0909 brings with it a very encouraging message. It is generally a sign that of fresh beginnings. Something in your life may have culminated, but new opportunities are on the horizon. However, you must take action and put in the work required to realize positive change because things are not just going to happen.

The 0909 angel number also means you should embrace change. That may require letting go of things in your past, which have become a stumbling block.

Finally, take caution not to let the negative influences of angel number 0909 take control of you. Don’t let being a natural born leader or ambitious drive you to be stubborn, selfish, impatient, or lead you into self-destructive tendencies. 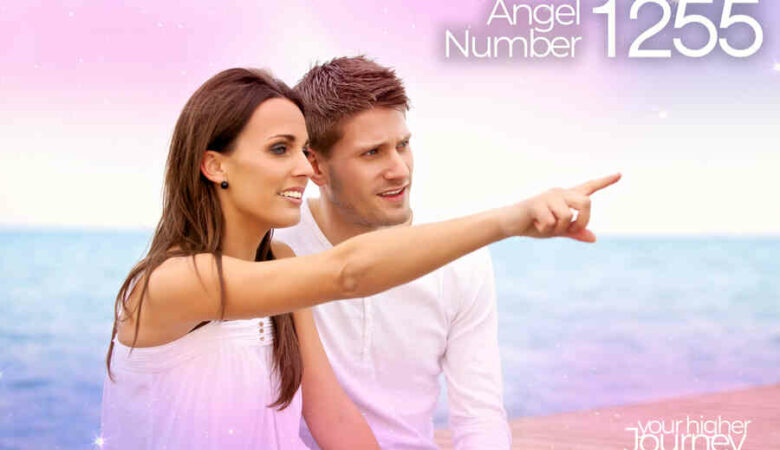 1255 Angel Number: A Shift Towards Your Truest Desires 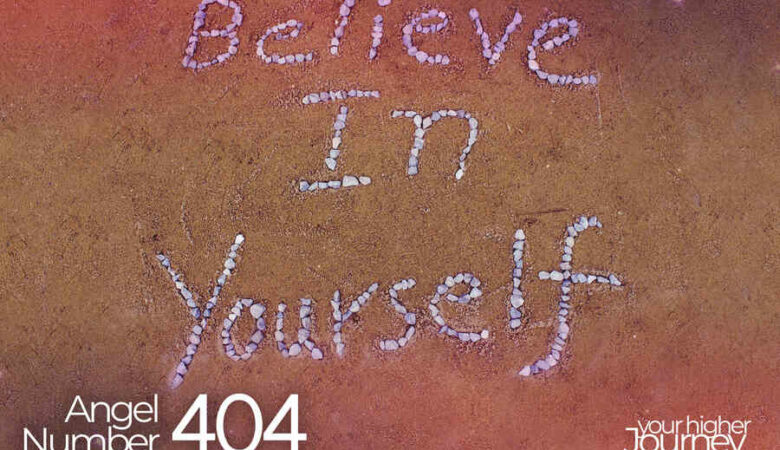 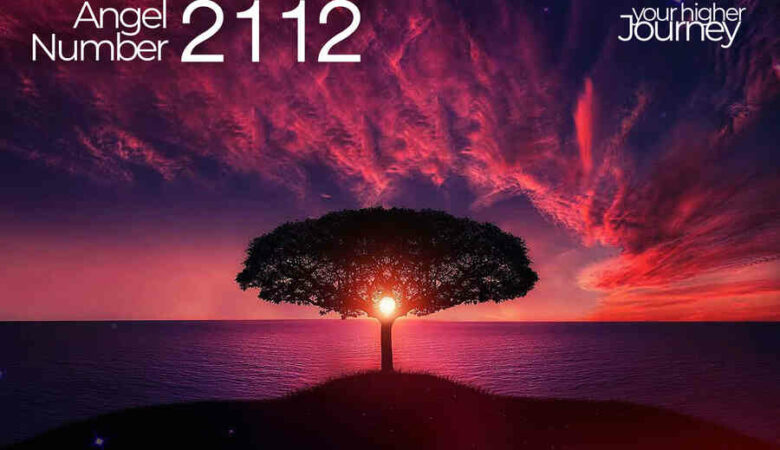 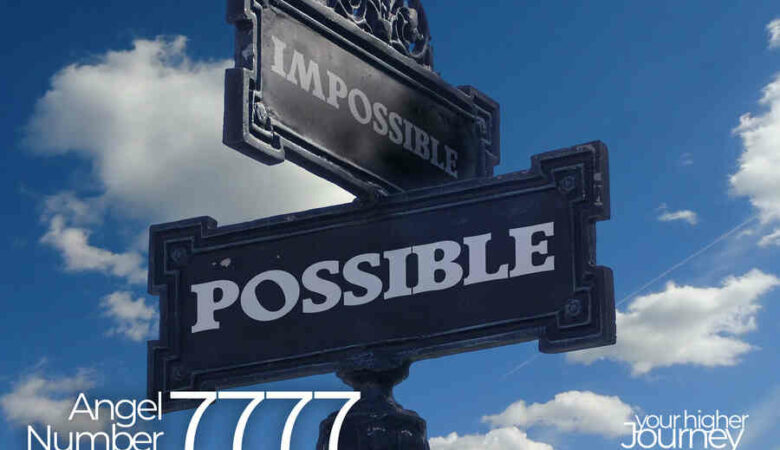