Uranus In Scorpio – Constant Movement Towards A Greater Freedom 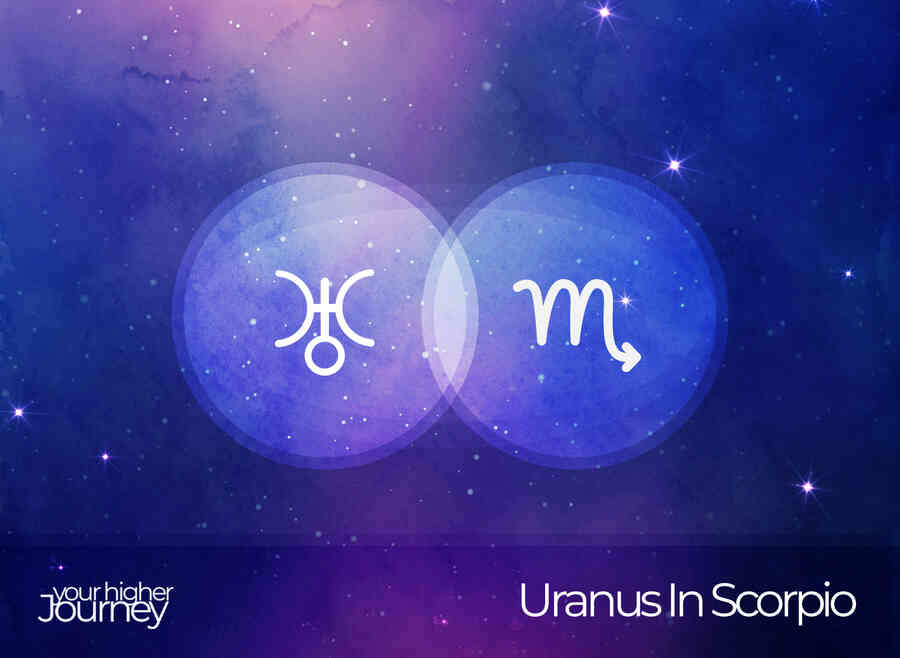 Scorpio definitely has a reputation for intensity. What happens when that intensity meets the boundless curiosity of Uranus?

Scorpio and Uranus are powerful, assertive, and highly creative. They also both have a strong reputation for being more than a little reckless in the pursuit of their goals.

Don’t be intimidated by this potent astrological duet. You can harness the positive energies brought about by Uranus in Scorpio while overcoming its challenges.

What Does It Mean To Have Uranus In Scorpio

Uranus and Scorpio are two heavenly bodies that are constantly in motion.

Uranus is the Father of Electricity and is known for inspiring creativity and a powerful desire to cast off the shackles of oppression. Wherever you find Uranus and your chart, you can also find an unending curiosity.

Scorpio is the embodiment of the cycle of birth and death. Scorpio can bring an intimidating power, but this is also the force for change that the world, and we as individuals, need to become better.

Uranus in Scorpio is going to have a strong impact on your personality. Here are 5 key areas where you can see the effect of these astrological signs.

1 The Power to Transform 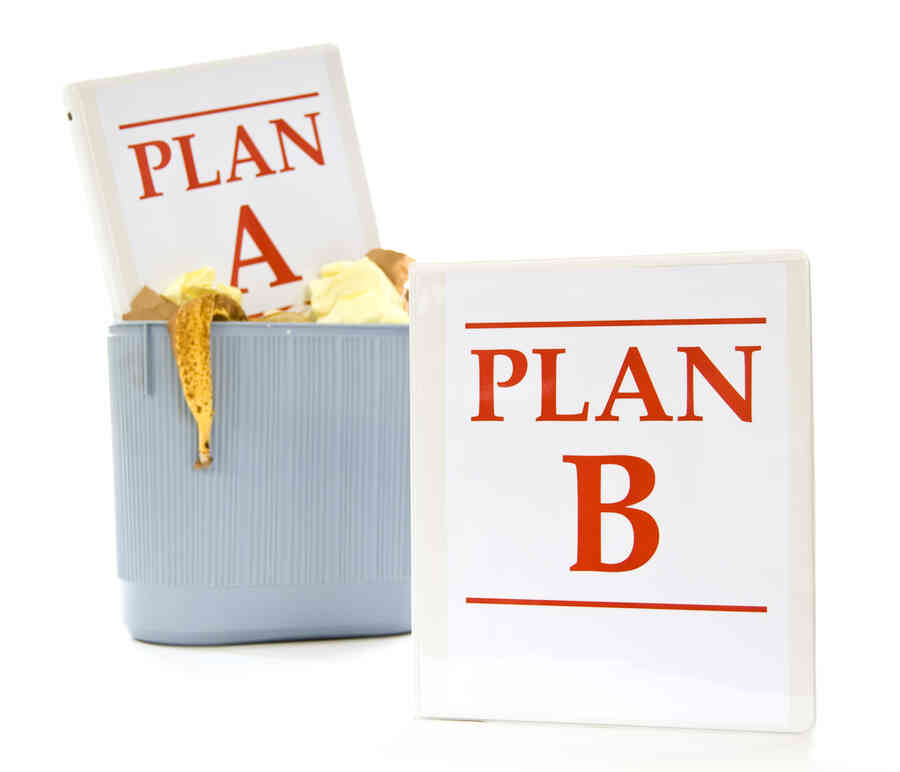 The first thing everyone with a Uranus in Scorpio placement is going into notice is their powerful ability to transform the world around them. You have a strong inherent ability to change the material conditions around you, the decisions of other people, and yourself.

However, this change is usually for the best. Uranus in Scorpio desires freedom more than anything in this includes the freedom of other people and the world in general.

But, this change can be a little reckless. If you have a Uranus in Scorpio placement, you need to be aware of how your ability to transform things is impacting the material and emotional lives of the people you care about.

Scorpio is a generator driving change and Uranus fuels experimentation. If you’re reading this, now is the time to get in touch with your inner creativity.

This creative energy can get backed up. If you don’t have a way to express your creative urges, you might start feeling restless and agitated. 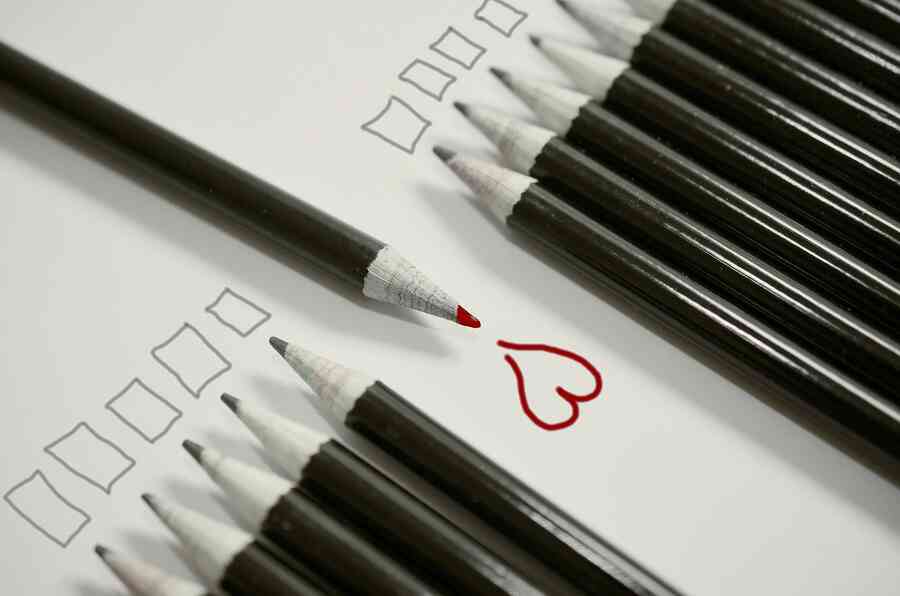 Uranus and Scorpio hate being restrained by any kind of social norm or outside authority. If your Uranus is in Scorpio, you are going to feel this on a very deep level.

It’s important to know which battles are worth fighting and when it’s time to take a stand. Water signs aren’t known for being particularly reckless, but Scorpio makes the exception when it comes time to stand up to authority.

Uranus in Scorpio won’t inspire much generosity or socially giving attitudes, but this combination can’t stand by while they watch an abuse of power happening. You should consider volunteering for a cause that you care about, getting political, or supporting other people in their quest to stand up to social norms that might be holding back their freedom.

If you’ve been feeling pent-up and aggressive in your personal life, you should consider if you might be being held back by some kind of social norm. There’s nothing that someone with their Uranus in Scorpio hates more than feeling confined.

4 Powerful Emotions that Need an Outlet

Your emotions are incredibly powerful and can’t be contained. While Earth signs might be pros at holding their emotions close to their hearts, Uranus and Scorpio need to find a reliable way to vent.

Emotions can easily run high and overflow without this vent place. A common challenge that you’re going to face with your Uranus in Scorpio is that you wind up snapping at the people you care about. This is happening because too many emotions are rising to the surface too quickly.

You need to find a way to safely and reliably let these emotions out. It doesn’t matter if this is putting in a few hours at your local boxing club or picking up a guitar and expressing those feelings through music. The important thing here is that you find a way to direct the powerful flow of emotions that you experience.

5 Feeling a Need to be Free 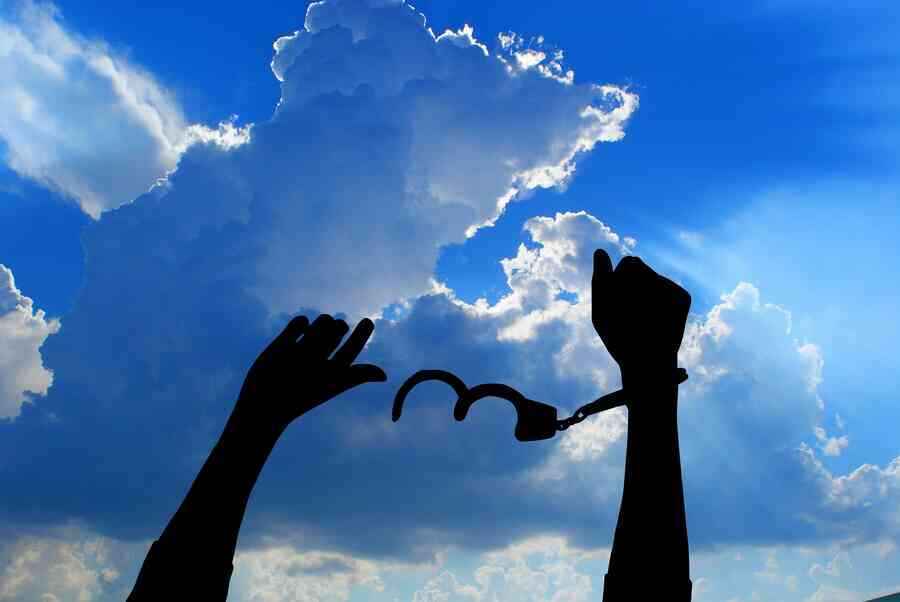 You probably picked up on this one already, but anyone with their Uranus in Scorpio is going to feel an incredibly powerful desire to be free.

This applies at work, at home, and especially in their love life. Any sense of constraint is going to feel like an uncomfortable collar holding you in place.

The challenge here comes from identifying and prioritizing ways to find and express freedom. It might be tempting to walk off the job if you’re feeling confined at work, but that might be a hasty decision if you don’t have another line of work in place.

The same is true when it comes to relationships. Is this relationship really confining your freedom or is this just a rough patch that you and your partner need to work through?

Your desire to be free is true and undeniable. However, don’t let other people get hurt just because you need a little extra space.

Uranus in Scorpio is a potent combination when it comes to your love life.

You’re going to bring a lot of dynamic energy to the relationships you enter. This is true for just about every aspect of the relationship. Whether it’s in the bedroom or in your shared social life, that Uranus and Scorpio placement is a force to be reckoned with.

You should look for a partner that’s going to be able to match your energy levels. Anyone with prominent Leo, Gemini, and Taurus placements are often ideal partners for both short-term and long-term relationships.

The combination of Uranus and Scorpio also has some negative qualities and challenges that need to be overcome for a successful love life. It’s easy for this combination to bring about manipulative and controlling insecurities.

Uranus in Scorpio creates an exciting and dynamic love life, but you’ll need more than just these two signs to build a strong foundation that lasts. 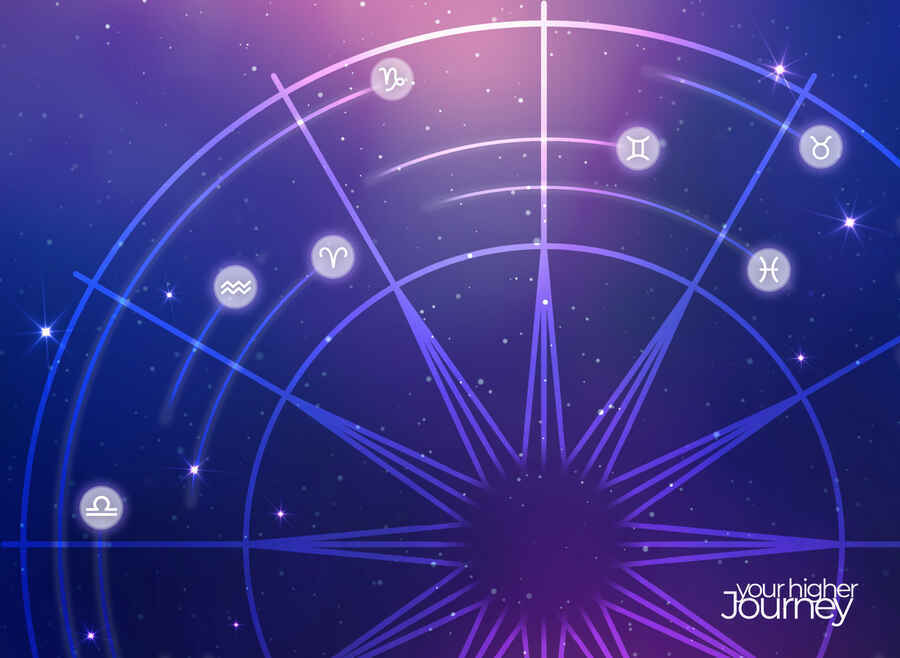 Scorpio and Uranus are a powerful combination during transit. Both of these astrological bodies fuel creativity, exploration, and a desire to cast off the shackles that are holding you back.

The tarot card most closely associated with Scorpio is death. People often see the death card as being dark and negative, but it merely represents unavoidable change.

Uranus also brings a desire to explore and be creative. This transit is the perfect time to assess the rules and authorities holding you back.

It might be the right time to shake off some of the limitations that are being imposed on you. This could be the sign that you need to make some career moves to get yourself more freedom. This transit is also a sign to start pursuing that dream job with your whole heart rather than just your imagination.

These freeing energies will be powerful. Lean into more stable Earth signs in your chart to get needed perspective before making big changes. 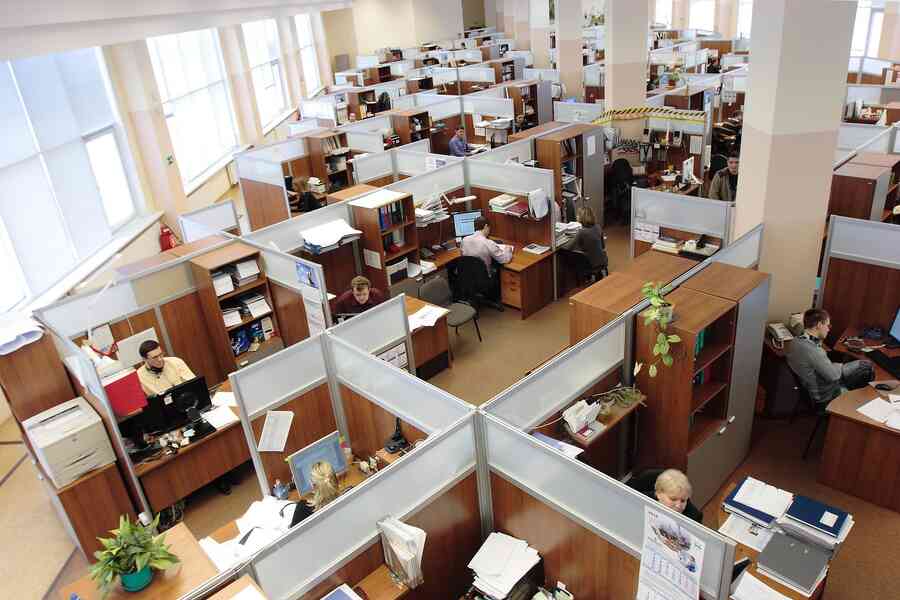 Having Uranus in Scorpio in your natal chart is going to have a definite impact on your career.

Plenty of astrological combinations can be satisfied working a standard 9-to-5 in an office. In fact, some signs, like Earth signs, thrive in those working environments.

However, Uranus and Scorpio yearn for their freedom and do not do well in environments that make them feel caged or restricted. Your career is where you’re going to be spending a significant portion of your life’s energy and it needs to line up with this desire to be free.

A good career for someone with their Uranus in Scorpio is going to be a job that lets you spread your wings and fly. This could mean a job that has you traveling around the world frequently, a job that puts you in charge of projects so that your voice can be heard, or a freelancing career where you are your own boss.

If your work-life balance is starting to feel a little off, there’s a good chance that your career might be making you feel a little too hemmed-in than you’re comfortable with.

Tips For Staying Creative With Uranus In Scorpio

The first thing that you should consider are any projects that you’ve got unfinished. Now is the perfect time to pick up anything that was left incomplete.

This is also the perfect time to start something new. Uranus and Scorpio are as competent as they are creative which means that you can pick up a new hobby very quickly.

Don’t be afraid to challenge social norms while you’re getting creative. After all, the only thing stopping you from being a bodybuilder and a cake decorator is you!

Is Uranus In Scorpio “Bad?”

Uranus in Scorpio is definitely a powerful combination that can get a little hectic, but it’s far from being straight up bad.

Some people get afraid of this astrological combination. There’s a lot going on here, and it will be making an impact in the course of your life. However, whether the impact is negative or positive is simply down to how you approach these energies.