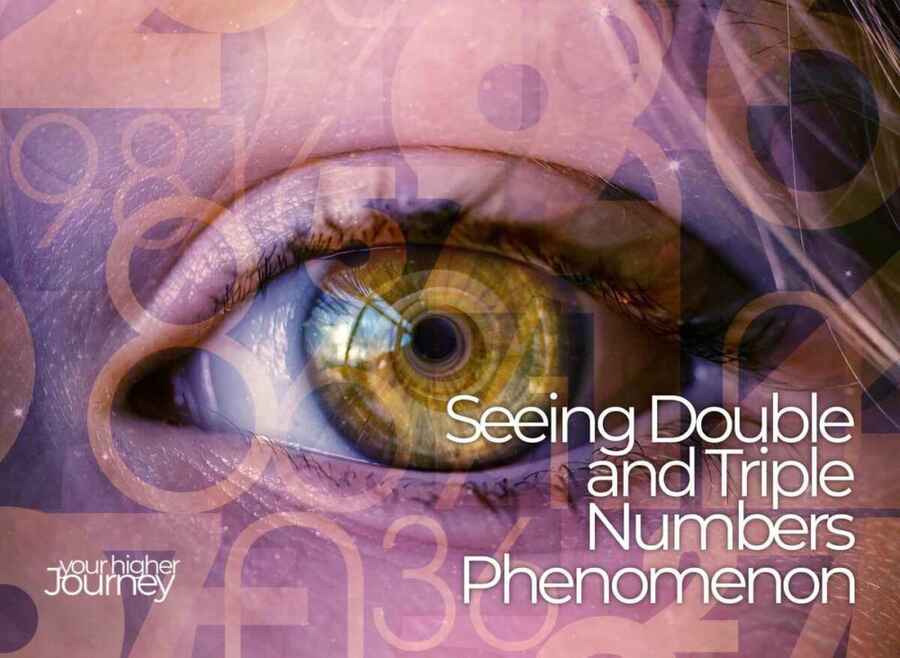 The phenomenon of seeing multiple repeating numbers has gained a lot of traction in recent years. Many people report sighting the same numbers over and over again in all sorts of places.

These numbers appear on license plates, billboards, anniversaries, book pages, receipts, telephone numbers, zip codes, and just about everywhere or during many momentous events. If this has been happening to you, take heart in knowing that it is not your imagination or early telltale signs of going crazy.

So, what does it mean to see the same numbers everywhere? Well, according to spiritualists, numbers that keep showing up in our daily lives come from our guardian angels and other spiritual authorities.

Our spirit guides do their best to send us subtle and cryptic messages. The numeric signs keep appearing on multiple occasions until we get the point brought to our attention. We often discount these signs, wishing them away as mere coincidences. But, the underlying messages are divine intervention meant to improve our lives.

This Post At a Glance show
1 How Do I Make Sense Of Angel Numbers?
2 Why Do I Keep Seeing The Same Numbers All The Time?
3 How Is Seeing Repeating Numbers Significant?
4 Why Do Angels Use Numbers To Communicate With Us?
5 What Does It Mean To See Single Or Double Digits Frequently?
6 What Is The Meaning Of Seeing Triple Or Quadruple Numbers?
7 What To Do When You See Repeating Numbers?
8 Final Notes
8.1 Discover More About Angel Numbers...

How Do I Make Sense Of Angel Numbers?

Throughout history, humans have always received mystical messages from the divine realm.

Often, such spiritual guidance comes from angels who see our pains, struggles, and limitations. Charged with looking out for humanity, they have always wanted to give us a helping hand, clear our minds, and guide us in all our endeavors.

The origin of angel numbers stems from the inherent desire that humans have to establish a spiritual connection with the divine realm.

If you are new to this phenomenon, you might ask yourself, “how do numerical values with no context translate into something meaningful?” That’s where numerology comes in for interpretation purposes.

Through this ancient study, it is believed that each number has a vibrational frequency and energy that directly relates to various attributes from which we can draw a hidden message. As such, numerology gives us insight into hidden meanings in the world of numbers.

Why Do I Keep Seeing The Same Numbers All The Time?

Sighting the same numbers in a repetitive pattern is usually a mystic sign that spiritual authorities want to convey a vital message. Once accurately decoded, the meaning of this numeric symbol will be relevant to your current life circumstances.

If you have been praying about something or looking for answers to a question, those are the times that numeric synchronicities tend to appear the most.

Also, angel numbers can manifest even when everything in your life seems to be falling into place. That happens because you are in alignment with your soul purpose. During such times, the messages received tend to urge us to stay on the right path.

How Is Seeing Repeating Numbers Significant?

Keep in mind that it is not by chance that we notice repeating numbers. An angel may whisper in your ear at the precise moment to bring your attention to the clock, telephone, or some other object bearing a symbolic numeric sequence.

They may even arrange for something to appear in front of us, like a car number plate or TV advertisement, hoping that you will notice the patterns and become curious enough to look into the meanings behind these occurrences.

If you are wondering how all of this is significant, it all comes down to the role that our spirit guides play. The guardian angels, Ascended Masters, archangels, and other spiritual authorities watch over us and protect us. They use numeric signs that bear hidden meanings to help us solve problems that seem to bother us.

For instance, your spirit guides will send numbers to communicate messages of encouragement in the face of new beginnings. Sometimes they reach out to give hope when facing uncertainties, comfort during times of strife, or even enlightenment if you seem lost or in doubt. The message hidden in the repeating numbers that you keep seeing will depend on your situation in life.

Why Do Angels Use Numbers To Communicate With Us? 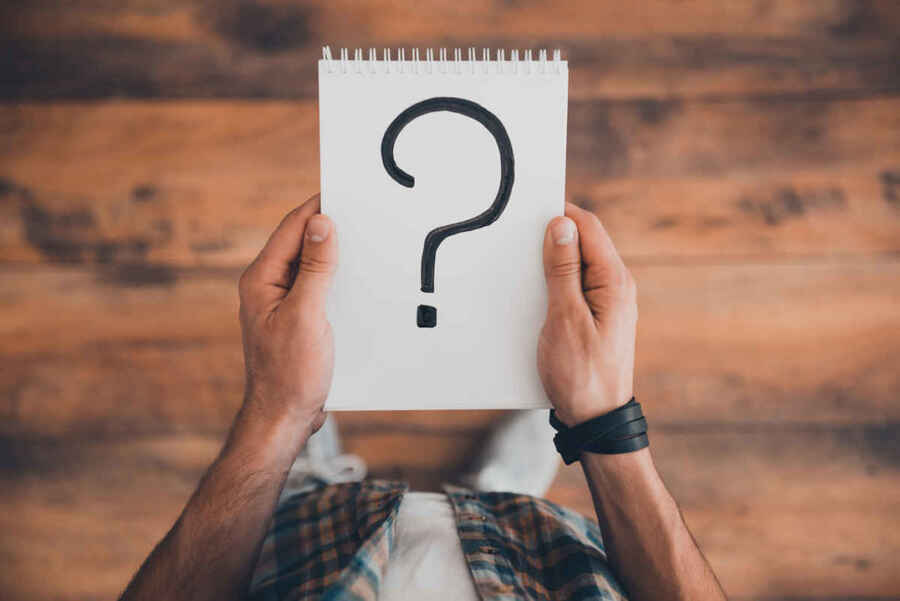 Granted, the use of numbers to send messages can seem to obfuscate the purpose of divine communication. However, there are reasons why angels use numeric symbols to get in touch with us.

For starters, spiritual beings use numbers and other mysterious ways to communicate with humans because they cannot manifest in our reality. The reason for that is because they dwell in the spirit world, which resonates at a higher energy level or vibrational frequency than the physical realm.

The other reason messages from the divine realm come in numeric form is because numbers are all around us. We interact with them all the time, whether on budgets, phone contacts, addresses, task lists, or anything else that needs quantifying.

As a result, the prevalence of numbers in our daily lives gives angels the perfect opportunity to get an important message across when they want to communicate with us.

What Does It Mean To See Single Or Double Digits Frequently? 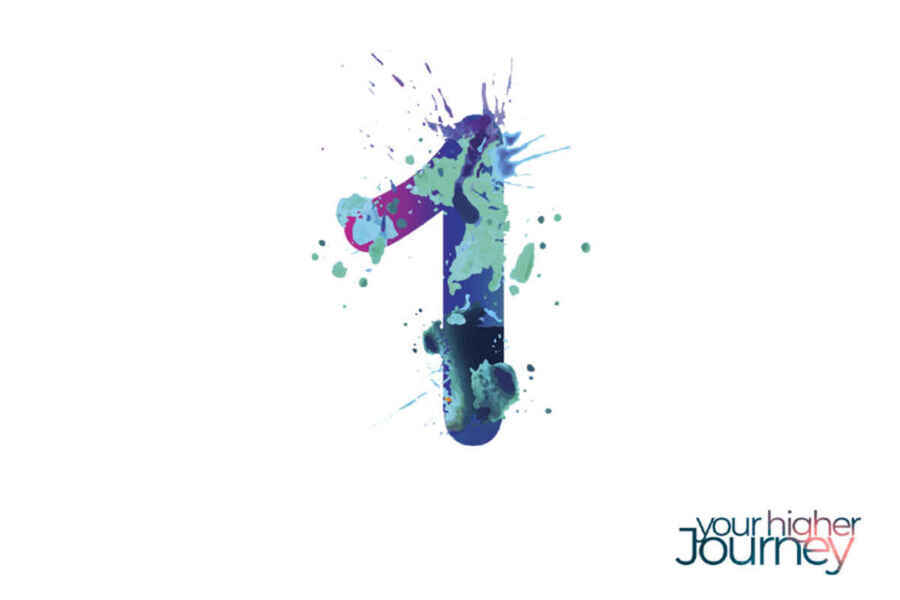 Angel numbers can come in varying forms. If you see them manifesting as a single digit, the message you will receive carries a specific meaning. These are usually referred to as the foundation numbers because they are the building blocks of numerology. They include any digit that runs from through 9.

Individually, each foundation angel number has a unique meaning that influences attitudes, emotions, and perspectives. However, they can also manifest to you in sets of two. Angel numbers become more powerful when combined in sequences. But, you have to decode each angelic digit in a double formation to interpret its complete meaning.

Sometimes the double-digits consist of the same number repeated twice. Some common examples include angelic sequences like 11, 22, 33, and 44. Another term used to describe such divine numeric signs is Master Numbers, which denotes their immense power.

When an angel number comes in the form of double-digits, it could be a sign that the message you are receiving relates to an event that is likely to happen sooner than you expect.

What Is The Meaning Of Seeing Triple Or Quadruple Numbers? 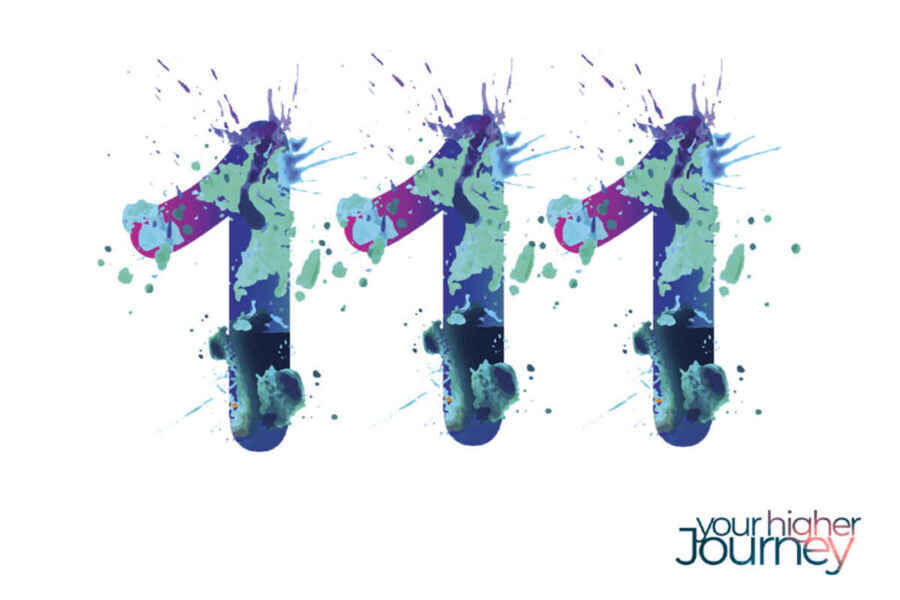 As the name implies, triple and quadruple angel numbers combine three or four digits to produce a loaded angelic message. Every digit that appears in the sequence contributes to the overall meaning conveyed from the divine realm.

Sometimes, three or four numbers can appear as the same digit such as 5555. In such cases, it is a sign that you are receiving an urgent call from the Universe. Consequently, the angels want you to decipher the spiritual guidance sent your way quickly since it is of great significance.

You are likely to encounter triple and quadruple angel numbers since such sequences are more noticeable compared to, say, a single or double-digit.

For instance, spotting the latter angelic number signs is not possible when checking the time. In contrast, triple and quadruple angel numbers will often appear on a 24 or 12-hour clock. Keep in mind, though, that angel numbers appear in all sorts of places.

What To Do When You See Repeating Numbers?

Seeing the same series of angel numbers on many different occasions is something that people tend to disregard quickly. But, if something like that happens, it is not by chance.

When our angels bring our focus to notice repeating numbers, it is their way of showing love, devotion, and support. With that in mind, start taking advantage of their spiritual guidance and support because this is a chance to improve your life significantly.

The first step to benefiting from divine guidance received through numbers is acknowledging the existence of this phenomenon. By accepting that these signs are much more than mere random occurrences, we establish a connection with the Universe.

Once that door is open, it marks the beginning of the journey of strengthening the bond with our angels, which brings us hope, love, and peace. Through this communication, we become more aware of the spiritual signs that are all around us.

If you notice a specific number that keeps popping up in your daily experiences, take note of it and look up its meaning. Taking this step will help you to determine how it is relevant.

Often, angel numbers represent more than one meaning. As such, accurate interpretation is essential to ensure that you benefit from the advice that your spirit guides are offering.

To determine which area of your life a numeric divine message affects, focus on what you are usually doing or thinking about or what emotions run through your mind when this number surfaces.

After getting the correct interpretation of the message hidden in the angel numbers that you keep seeing, apply, or heed the message to improve your life. The angels will send more signs or the same numbers in the future as a reminder if you stay intuitively connected on a subconscious level. Simply put, the more you notice these signs, the more often they will manifest.

In conclusion, the phenomenon of seeing multiple number sequences is a constant yet subtle reminder that something divine is unfolding in our lives.

When you see the same single digit, and sometimes double, triple, or quadruple numbers appearing in uncanny repetitive patterns, remember that your angels are connecting with you. Play your part by staying intuitively attentive to notice numeric signs. Use numerology to decipher the messages the Universe wants you to receive, and apply whatever advice that lies therein to change your life for the better.

Mars Square Saturn Synastry: Can Opposites Find Harmony? Previous post
How to make an Aries Man Miss You & Renew His Love For You Next post 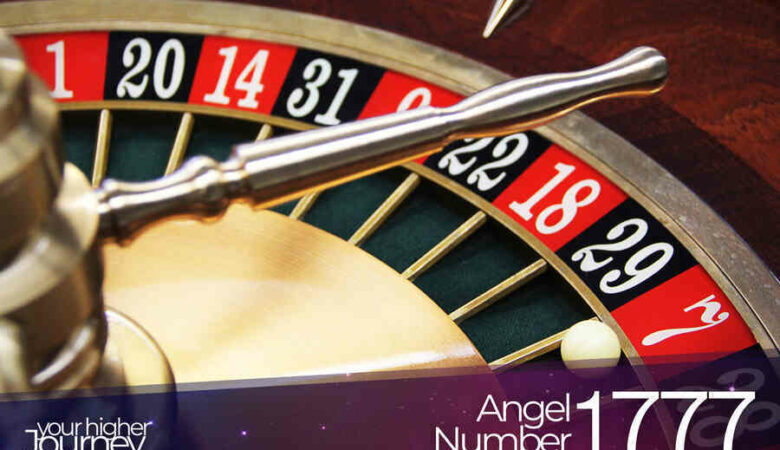 Angel Number 1777: Create Your Own Luck 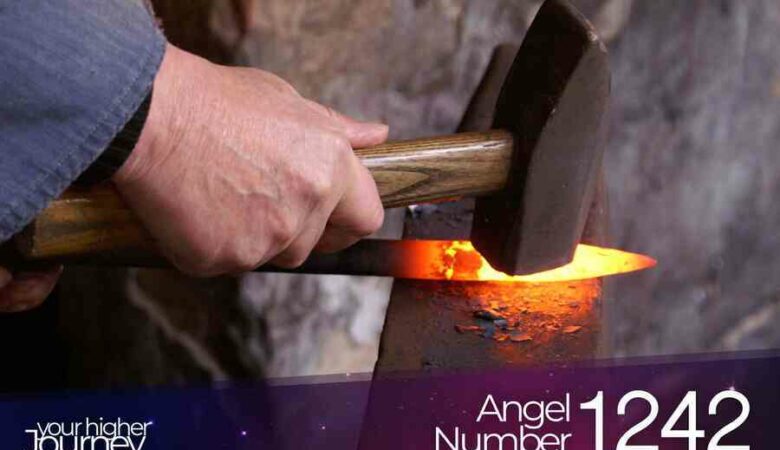 Angel Number 1242: Forging Your Own Destiny 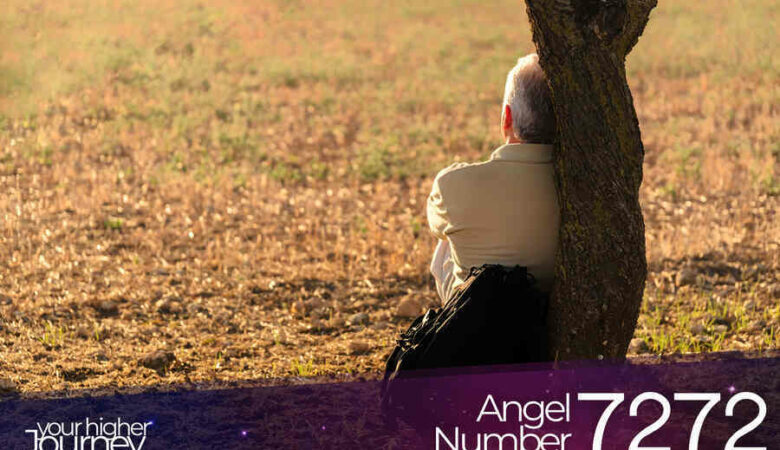 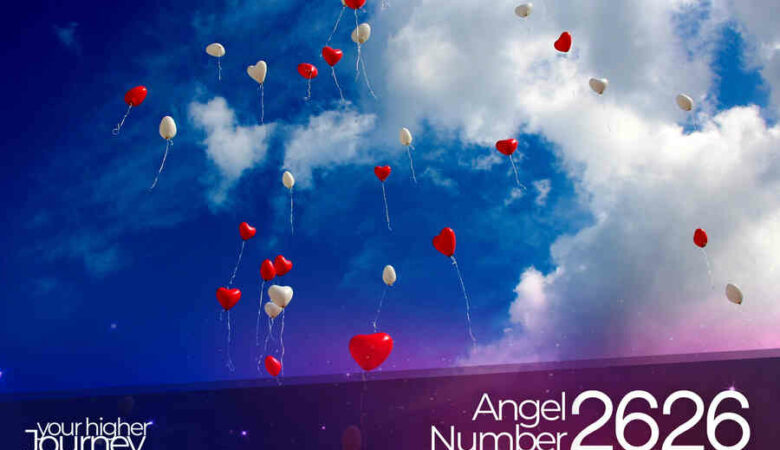 Angel Number 2626: Surround Yourself With Love