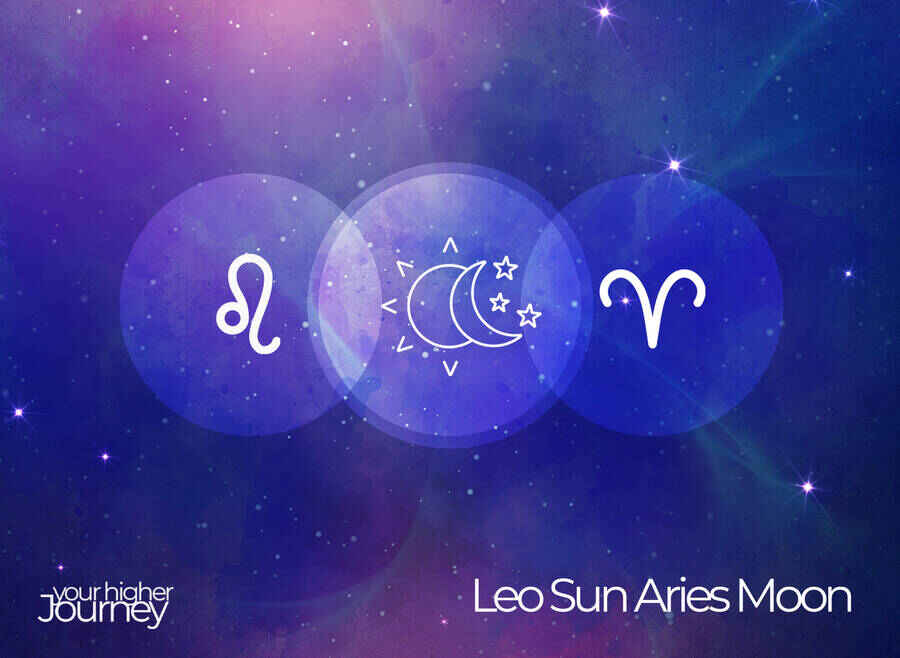 These individuals are their happiest and most complete selves when they are in positions of power and authority. Their bodies bottle up an unbelievable amount of sheer determination.

Whatever they decide to set their stubborn minds to, they will accomplish. Because of this trait, they are exceptionally productive and effective at leading their team into productive grounds.

Fantasy does not appeal to these serious individuals; they are all business and practicality.

They perceive most obstacles in their lives through the lenses of war. Even minor disputes with their spouses are battles they will gladly pick up their metaphorical swords for and get to work. Whether physical, mental, or emotional, adversity and challenges bring them a great sense of purpose and joy. 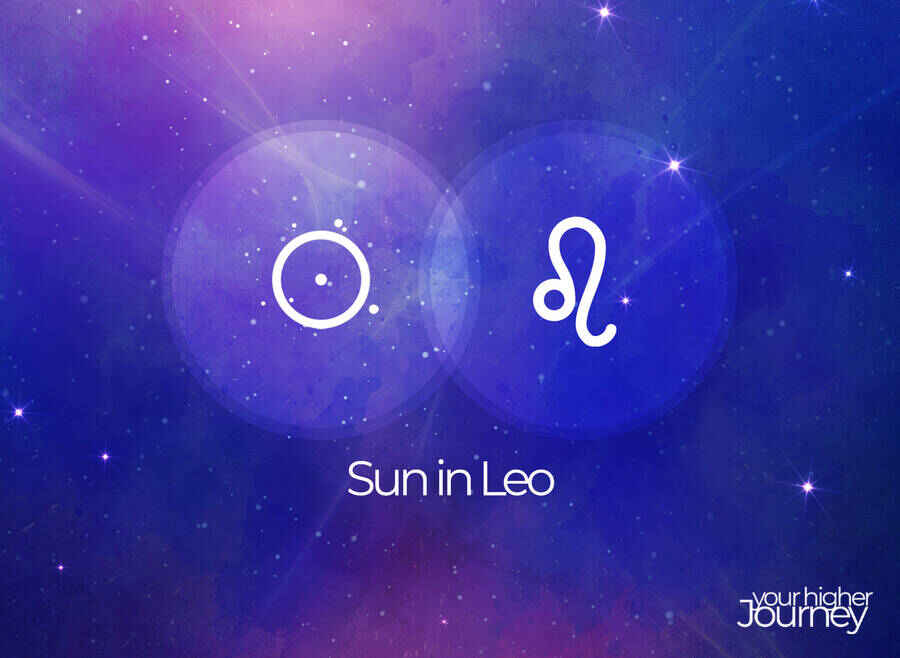 This is where these natives’ strong will and unwavering desire to be honored, in power, respected and seen in a charming and positive light originates; This is also where their exceptional, even dangerously, persuasive gifts come into play.

Sun in Leo means that they are intolerant of mistakes, tardiness, disrespect, and defeat. These intolerances are in place for themselves and the people who surround them. They hold themselves and others to high standards, it’s hard for them to live with their high expectations, but it makes them responsible, trustworthy, and highly efficient. It also makes them stern yet efficient and respectable leaders.

Their instinct, stable minds, and inspiring tendencies are other qualities that make them great leaders and bosses. Leo commands attention and respect, however they are good at respecting their opponents in return. 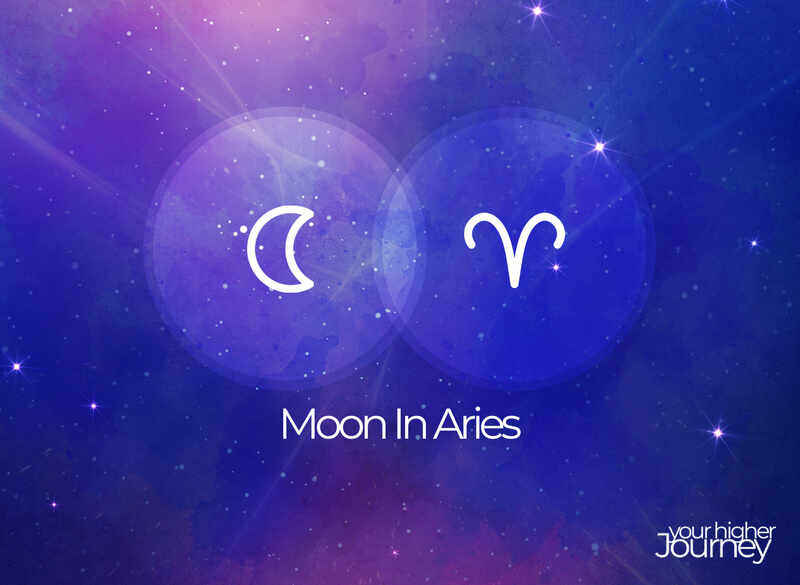 The best way to describe Lunar Aries is that these natives need lots of stimulation.

One moment they are working hard on a necessary project; the next, they’re looking up new ways to redecorate their homes. This spontaneity brings on mood swings, impulses, task-hopping, crazy fun adventures, and eventually, all this leads to exhaustion.

These natives are the type to go-go-go until they can’t take another step and collapse. Boredom is something they cannot take, so they fight it with fun, crazy, and impulsive whims all day, every day. 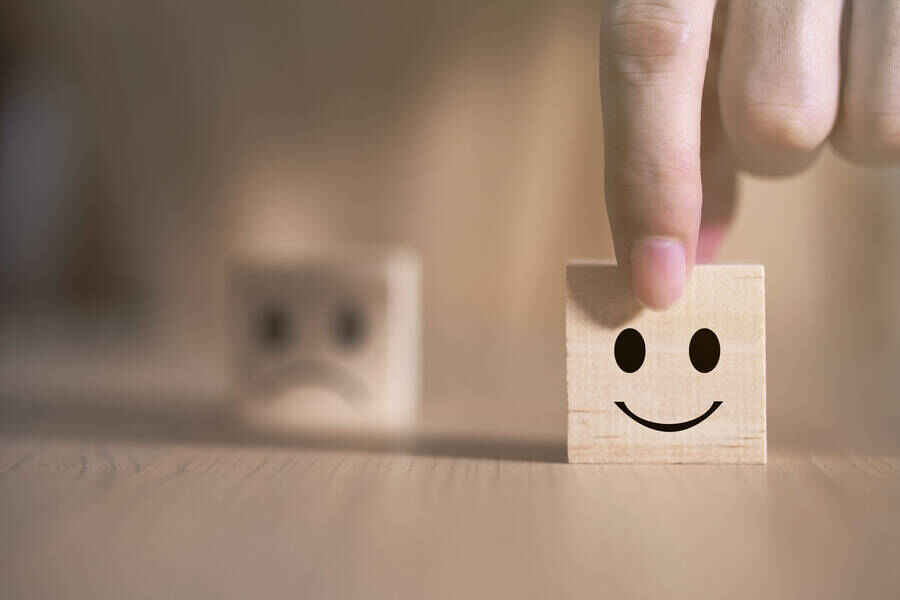 These natives are hardwired to be combative, stubborn, controlling, and very set in their ways. They are also self-confident, impulsive, enthusiastic, productive, and deeply honest.

These traits will bring many ups and downs into their lives.

In their careers, Solar Leo Lunar Aries is likely to be called “cutthroat, ambitious, self-assured, and a born leader who is destined to go straight to the top.”

These natives feel a constant, unshakable urge to make a significant, long-lasting, meaningful impact on the world. While they are aggressive people, deep down, they want what’s best for humanity.

It may take these natives a little bit to find something to become passionate about, but once they do, stand back and watch them take off. Their effectiveness seems otherworldly, and few others will be able to keep up with them.

Leo Sun Aries Moon loves a challenge and will grab up any projects that others deem impossible. They will hone in on a problem and approach it with a great sense of systematic strategy. They will not take the time to observe the issue or sit down and think about how they will attack it. Instead, they tend to jump in with both feet and learn and strategize on the go; These natives will relentlessly and aggressively fight until they get the exact results they want.

Once they reach their goal, it won’t be long until they search for the next battle. In the meantime, they appreciate being appreciated. Few things in this world make them happier or prouder than being seen and praised for their talent and hard work. 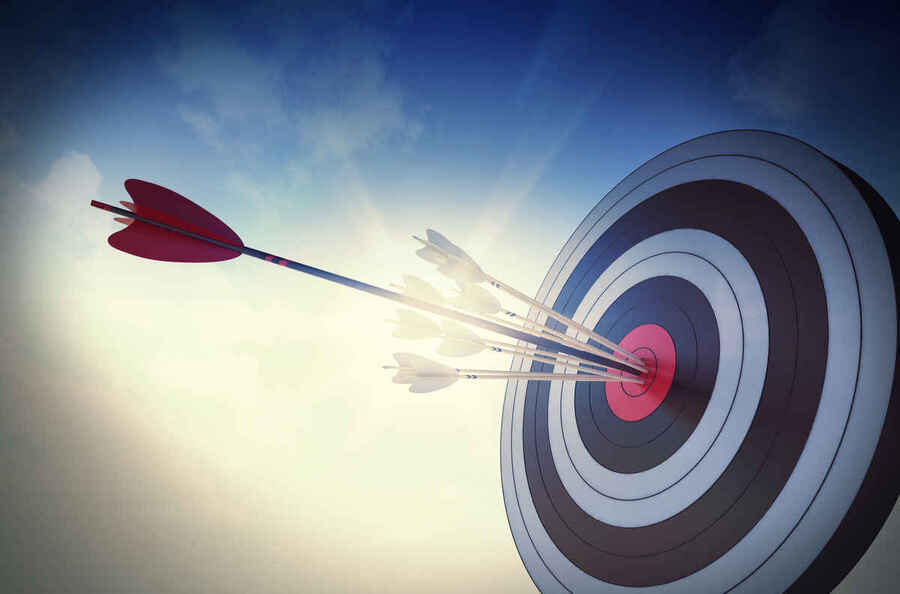 Their strong ego may have its downfalls, but overall, their high self-esteem and confidence make them powerful, impressive people who will go far in life.

These natives make for incredible friends, so long as their friends have a bit of thick skin. Leo Sun Aries Moon people speak without a filter. While this can have an apparent drawback, it makes them good, honest, and trustworthy friends who will tell it like it is and help their friends see the truth and the grand scheme of things.

They are also outrageously optimistic and positive. As a consequence of this, they have a good energy about them that others find refreshing and fulfilling to bask in.

Leo Sun Aries Moon loves a good challenge and fights hard, but also follows the rules, plays fair, and boldly pursues whatever task they put their minds to, even grandiose plans that, to the average person, are impossible, is possible with these individuals.

These natives also strictly follow self-imposed honor codes. They speak directly and stand up for themselves, for the people they love, and for those who need protection. Their passion shines bright, and their protective instincts are strong. While Leo Sun Aries Moon sees themselves as necessary, they are very willing to sacrifice themselves for worthy causes, especially for their family. 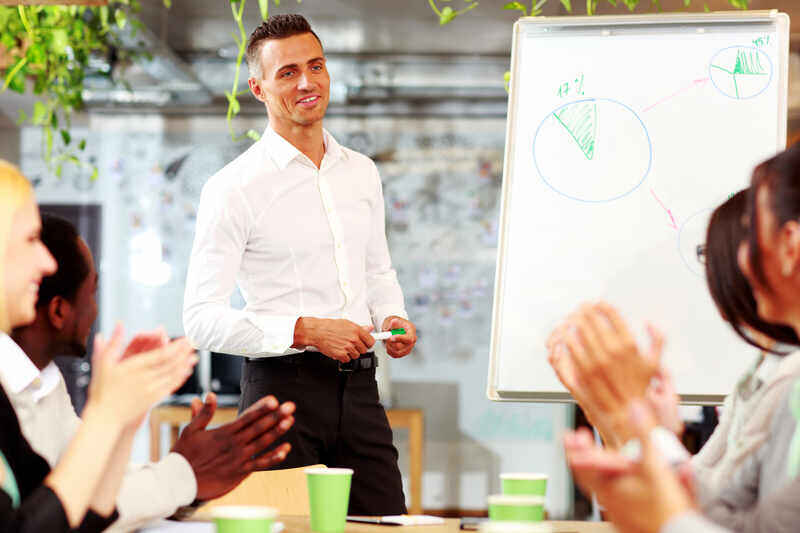 Unfortunately, they tend to use these traits to their benefit and not for others.

They understand that these characteristics are viewed as good. Still, instead of helping others, they conveniently pull them out at opportunistic times to show off and gain more praise and admiration from others.

While these natives are naturally strong leaders, they are not exempt from ineffective leader strategies.

These individuals could go much further in life if they learned to compromise, share their powers (and spotlights) when appropriate, and stay humble. Their teammates would have significantly more affection and loyalty for them if they could tone down their controlling and narcissistic tendencies.

These men are doers. They enthusiastically chase and grab life by the horns and hang on tightly.

They do not sit still and strategize; instead, they tend to take action immediately and think while they work or learn through their mistakes as they go.

These men are simply too busy to sit still and daydream; they are always doing something. A Leo Sun Aries Moon man’s partner will never be bored; and will never face boredom or have to battle laziness in her partner’s personality.

Overall, this man is confident, happy, honorable, aggressive, energetic, and ambitious. These traits make him mentally, physically, and emotionally intense. His direct nature makes him an outspoken (though unintentionally harsh) communicator.

The Leo Sun Aries Moon man has a zero-tolerance policy for lies, deceit, disrespect, or manipulation.

He loves a good pursuit when it comes to dating. He needs a strong partner who will match his energy and has her own goals she is set on attaining.

If his partner is capable and willing to accept his high standards and sometimes harsh criticisms, she will find that he is an excellent life partner. She must be an honest woman who is into self-improvement, positive thinking, and happy to dish out lots of compliments and respect for her man.

This is an intuitive woman with a lot of spice in her big personality. She’s always in the spotlight, and she gleefully soaks the attention up.

This woman is bursting with life, and this can be perceived as too talkative. Her communication skills are top-notch, though, making her a great partner and friend.

She can be intense, often taking risks that others wouldn’t touch with a ten-foot pole. She intently and optimistically embraces challenges, works efficiently, and makes good decisions with very little time to ponder-it-over, needed.

Furthermore, she loathes the idea of failure and is happy to work herself to the bone to avoid it. A Leo Sun Aries Moon woman is the type to see a difficult situation. Instead of tackling it right away, she may create or develop a system to help her become more efficient or even automate that task.

She takes great pride in using her intelligence to improve efficiency, and is often praised for this in her professional life. She also makes an excellent leader at work and home.

Deep down, she doesn’t feel brilliant, but you’ll never know it because of her outward confidence and masking abilities.

She is a loving, devoted friend who will always take up for her friends, even when they aren’t around.

Leo Sun Aries Moon is a fun, active, ambitious person who intensely pursues what they want. Confrontation and seemingly impossible roadblocks will never hold them back; a lack of humility or the need to apologize for their wrongdoings might.