Uranus in Capricorn – How It Affects Your Personality For Better & Worse 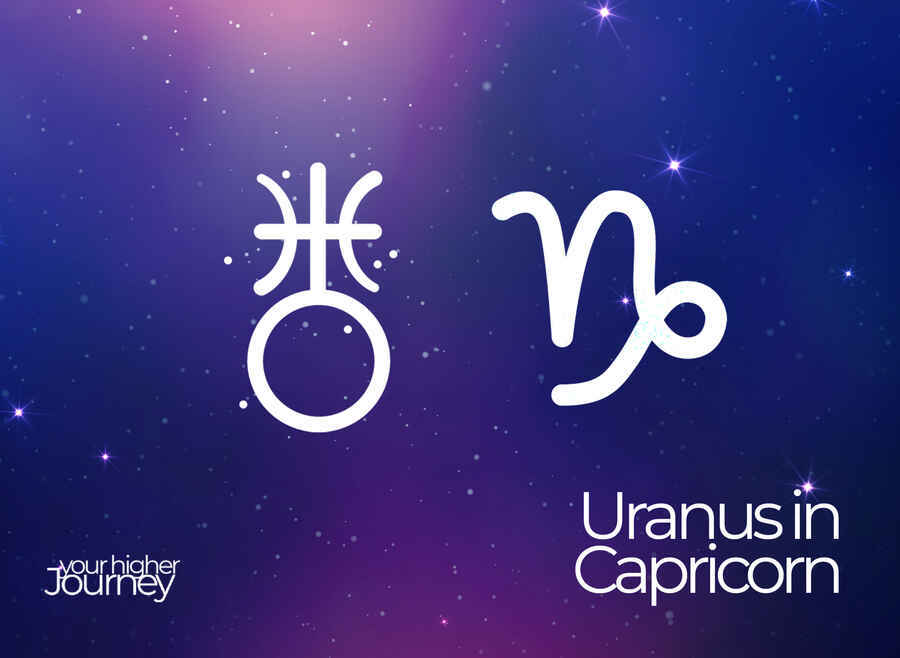 In numerology, Uranus is often depicted as the planet of revolution, unconventional thinking, originality, and awakening. And events have shown that where there is an awakening, one can expect to find change, rebellion, and disruption.

When Uranus influences an event, nothing is predictable or expected. Instead, everyone involved in the event is brought in contact with their true self and forced to adopt a new way.

So what then happens when this disruptive planet comes in contact with one of the zodiac signs? To be specific, what should you expect in a situation where Uranus is in Capricorn? This article will find out the answer.

As earlier stated, Uranus is the planet of radical change and awakening. Capricorn, on the other hand, is the most conservative and traditional of the zodiac signs. Obviously, the combination of these two entirely different symbols will lead to a clash which will definitely reveal itself in the personality associated with it.

Uranus in Capricorn individuals are almost fanatical in their need to control everything and every person around them. They love their status among others and will ensure that they do not lose it.

Thanks to their fiercely independent nature, you can always find them at the head of every rebellion or revolution. However, they approve of existing structures that are meant to keep the peace in society. But if they ever discover a flaw in that structure, they are more likely to be the first to rebel and advocate for new structures. This trait is a major reason why they make excellent business leaders and politicians. 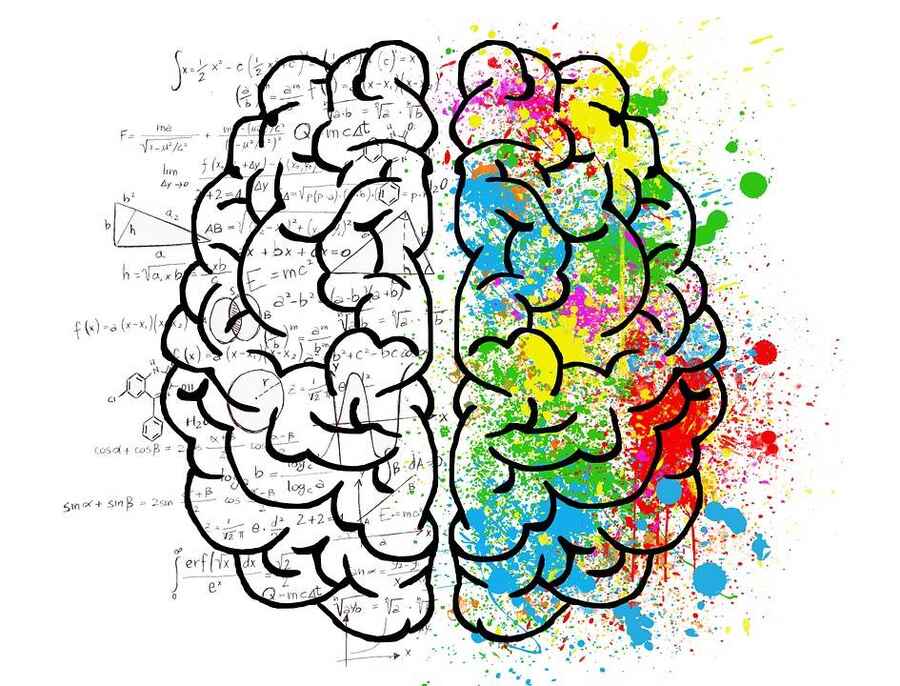 Individuals associated with this sign are often ambitious and have an enterprising nature. They are always brimming with business ideas and can turn these ideas into successful businesses. Another reason why they are so good in enterprise is as a result of their foresight. They can see future trends and position themselves to take advantage of it. Thanks to the presence of the Uranus planet, they are not scared to change the status quo if it stands in the way of their goals and dreams. However, their Capricorn sign ensures that they maintain a conservative streak.

One trait that is particularly common with these individuals is stubbornness. Uranus in Capricorn persons are ever willing to take on challenges that most people will be scared of, nothing ever fazes them. Their radical and stubborn personalities can prove to be too much for some people which is why they may come across as quarrelsome and erratic. But no one is better able to tolerate people from all walk of life than the Uranus in Capricorn individual. Not only that, he or she has no problem with treating everyone equally. 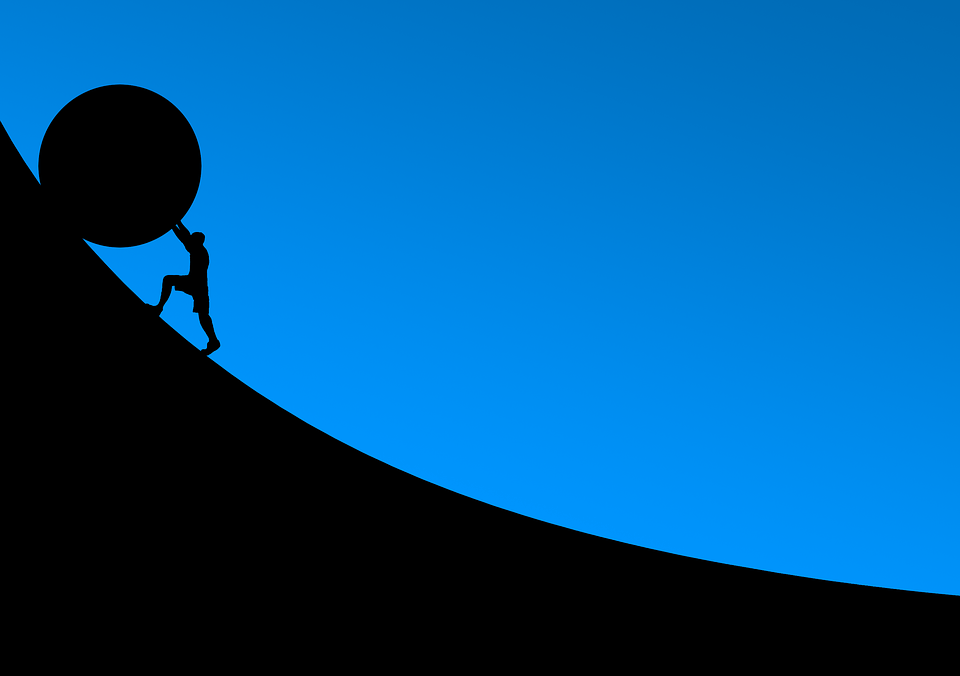 Uranus in Capricorn individuals are persistent, strong and resilient. They do no easily back down from a challenge and often see things through to the very end.

Tough as nails is a euphemism that best describes these individuals. They do not easily back down from a challenge; it does no matter if they are in a fight with the rest of the world. When put in a position of authority, they never allow power to get into heads.

Their logical mind and intellectual ability keeps them levelheaded and even-tempered at all times. So if you require a person in a job that requires huge trust, get a Uranus in Capricorn person. Not only that, they will be willing to overhaul any failing structures and implement orders that can make your business flourish tremendously.

Even though they are continuously praised for their tenacity and stubbornness, these traits tend to rub people the wrong way. Also, their drive to get to a goal can see them eliminating everything and anything that stands in their path. Absolutely nothing is sacred when these individuals are on a warpath. In spite of their logical mind, there are instances where they take action without completely thinking it through. The result of such impulse-driven action usually results in trouble and sorrow for them.

It does take a whole convincing to get them to change. But when they set their hearts to it, absolutely nothing can stop them from bringing about the change. Persons with Uranus in Capricorn are prone to being restless. This is why they are always changing their environments and job at a moment’s notice.

Coldness is another trait of these individuals that tend to turn people away from them. Their cold nature arises because of their need to control everything. 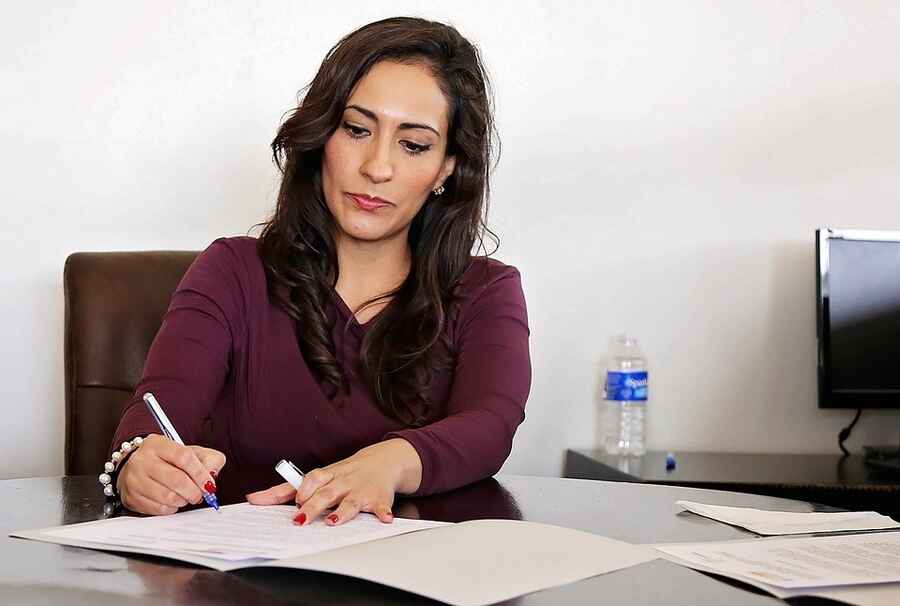 Because of their strong competitive nature, Uranus in Capricorns often flourish in highly-competitive business environments.

These individuals are already noted for their competitive and enterprising streak. So it is little surprise that they tend to flourish in the business climes. They have no problem climbing the ladder of whatever corporation they work for.

When they are at the helm of affairs, they will usually be desirous or tempted to overhaul the structures they meet on ground. However, they tend to respect and appreciate the past. So instead of total demolition, they only change areas that are necessary. Note that any change they bring along with them is actually practical, long-lasting, beneficial to all, and well thought out.

They love science and discovering new technology. So don’t be surprised if they advocate for the introduction of new technologies, modern practices, and other streamlined methods to an ailing business.

Uranus in Capricorn personalities are not all about drive, ambition, or making tons of money though. More often than not, they usually advocate for their companies to donate large chunks of profit to charity.

Most personalities involved with this sign are world changers and disruptors. Celebrities that are Uranus in Capricorn include the following: Mother Theresa, Louis Pasteur, Leo Tolstoy, Don Bradman, and Thomas Jefferson.

Uranus in Capricorn individuals can be seen as either revolutionary or conservative based on how they are feeling in the moment. But that is not to diminish how influential these personalities can be in shaping the world. Uranus in Capricorn persons have an innate ability to balance their independence, logical mind, and ambition. And when they actively put this skill into their jobs or businesses, they have the ability to change the course of mankind.