Are Capricorn Men Jealous and Possessive? Find Out Here 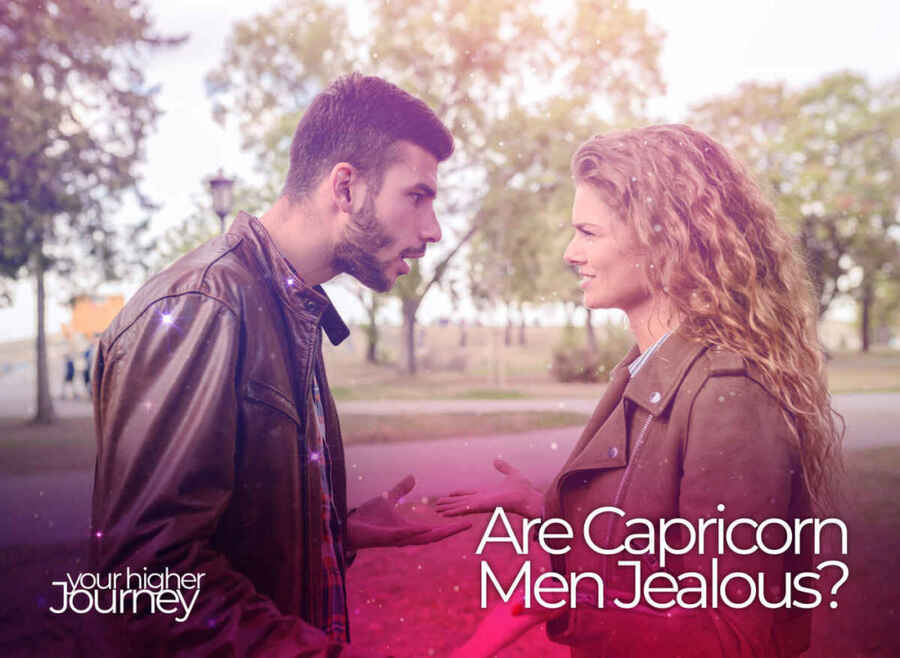 Lately, have you been asking yourself, “Are Capricorn men jealous?”

Perhaps you are dating one who seems interested but is taking things slow. If so, it is only natural to want to know whether playing hard-to-get can bring the two of you closer.

It could also be that you are looking for helpful tips on how to deal with a jealous Capricorn man who happens to be your significant other.

Whatever the case, you are in the right place.

Consider this your ultimate guide to discovering how Capricorn men respond to feelings of jealousy. It covers how to determine if these natives are jealous and what would necessitate such feelings of insecurity. You will also discover whether it is a good idea to instigate such emotions to get what you want out of a relationship. Read on to learn all this and more.

This Post At a Glance show
1 Do Capricorn Men Get Jealous?
2 What Makes A Capricorn Man Jealous?
2.1 1 Not Making Them a Priority
2.2 2 Ignoring their Calls & Texts
3 Signs That A Capricorn Man Is Jealous
3.1 1 The Silent Treatment or Emotional Outbursts
3.2 2 Keeping Tabs on Your Whereabouts
3.3 3 He Will Take Revenge
4 Final Word

Do Capricorn Men Get Jealous?

Capricorn is a cardinal earth sign, and people born under this horoscope are known to be calm and one of the most rational natives of the zodiac.

Usually, they are not popular with women because of having Saturn as a ruling planet. They are naturally quiet and reserved, often choosing not to give away so much about themselves when getting to know someone.

If you are dating a Capricorn man, he will not open up easily. When choosing a life partner, he takes his time to seek the right person. The most grounded signs of the Zodiac, Capricorns look to settle down with their soulmates.

Trying to make a Capricorn man jealous in an attempt to manipulate him into falling in love with you can backfire because he prefers honesty. The slightest doubt about your commitment to the relationship will only worry him. As such, a woman who does not let him fall into the abyss of insecurity and jealous emotions is the only one who stands a shot at staying with him in the long run. 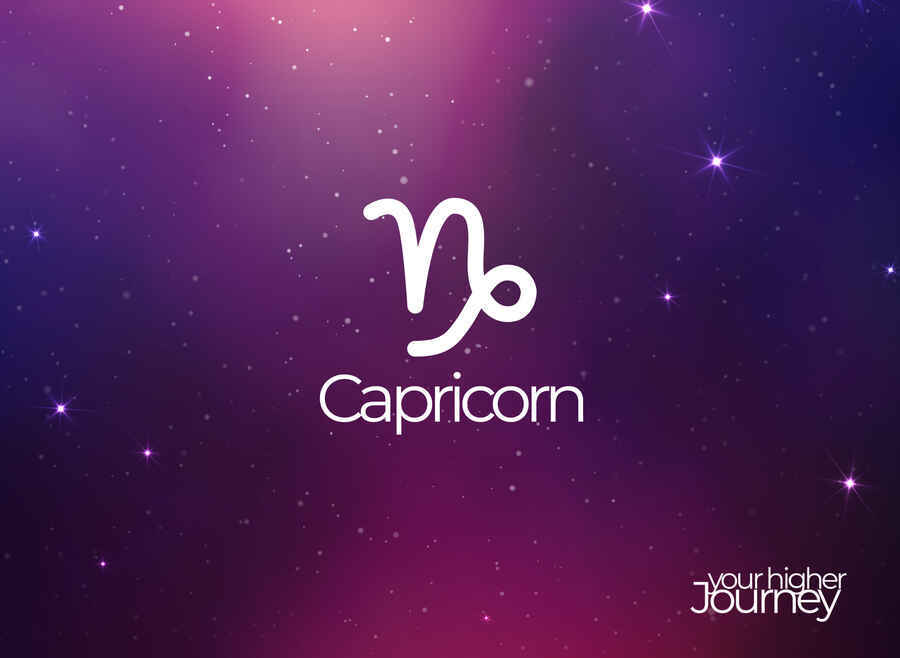 However, keep in mind that this is not to say that a Capricorn man cannot get jealous. While this is entirely possible, it rarely happens. The reason for that is because it takes a special woman to evoke such feelings out of Capricorn men. These natives take a long time to fall in love. So, you have to be someone really near and dear to make them feel jealous.

If your Capricorn knight in shining armor chose you as his queen, it would not be advisable to try and play games or indulge in any attempts of making him feel jealous. He is a very loyal person and has similar expectations from whoever he chooses as a life partner. In other words, his significant other means the world to him.

If you are together with a Capricorn man, he only has eyes for you. Sending the wrong vibes of disloyalty would only breed strife.

When a Capricorn male individual is jealous, he can be possessive and clingy to the point where it gets suffocating. Instead of trusting in the love the two of you share, this would cause doubt, which will not help the situation.

It is essential to cultivate peace and harmony if you want your love relationship to thrive and last the test of time. When a Capricorn man walks out on you, getting him back will not be an easy task. Therefore, making things work should be your top priority when in a relationship with someone born under this zodiac sign.

What Makes A Capricorn Man Jealous?

When a Capricorn man detects that he is not getting much attention from the person he loves, he starts to get suspicious. After all, the thought that your partner could be having an affair can be dreadful.

If you have suffered from jealousy in the past, you will know just how powerful feelings of emotional insecurity can be. They can even take over the mind.

Without a clear and level head, the fear of betrayal from a loved one has the potential to stop just about anyone from functioning optimally and even interfering with productivity at work. So, if you are dating a Capricorn man, it is essential to know some of the behaviors that could make him doubt whether you are the right person for him and avoid them altogether.

Here are some of the things that would make Capricorn men seethe with jealousy.

1 Not Making Them a Priority

Capricorn men like being adored by their partners. If you do not pay close attention to them, they get upset about the situation. Moreover, they may assume you are devoting more time to other matters as an excuse to see someone else.

Capricorns can be complicated individuals. On the one hand, they want you to live your own life and be successful. On the other hand, they feel jealous once your life starts getting busy. The key to keeping them calm is creating time for them as well. 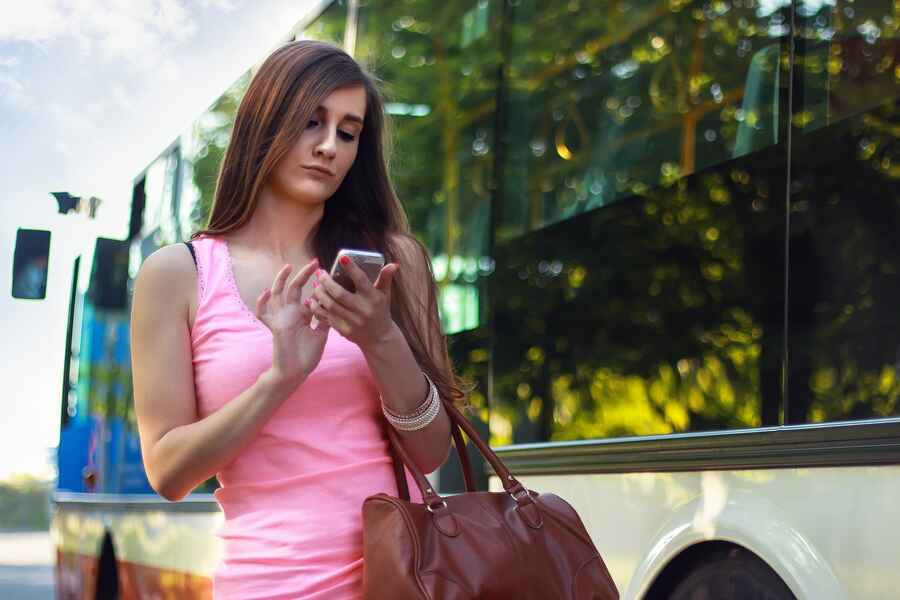 A Capricorn man is not the type of person that will keep bombarding you with calls and texts all day long. If anything, he is a workaholic that will be more engrossed with his work. However, when he calls or sends messages, do not wait too long before replying. Doing so can be a warning sign that something is not right.

Signs That A Capricorn Man Is Jealous

It is not difficult to detect when a Capricorn man is jealous in a relationship. They can start to act in unusual ways that signal things are not okay. Generally, men with Capricorn sun signs may react as follows when filled with jealousy and fear of betrayal.

1 The Silent Treatment or Emotional Outbursts

Since Capricorn men tend to be cold and reserved, they are likely to keep jealous feelings all bottled up inside. If it is your fiancé or spouse, he will keep it a secret even if he suspects something. He could be dying of jealousy inside, and no one would even know it.

Instead, you may get the silent treatment because your Capricorn partner is afraid of the answer he would receive or the possibility of being wrong.

Capricorn men natives rarely wear their emotions on their sleeves. The only exception would be when they have an overly expressive moon sign such as Aries. In such cases, they will be unable to control emotional outbursts, and the chances are that there might be a heated exchange regarding you or the person who triggers their jealousy.

2 Keeping Tabs on Your Whereabouts

Capricorns love unconditionally. Once they give their heart to someone, they become the most precious individual to them on Earth. As a result, Capricorn men can get extremely jealous when suspicious of any form of cheating. They consider this to be humiliating to their reputation and may start to spy on you to uncover the suspected disloyalty.

These natives do not like direct confrontation, so they will likely resort to installing a GPS tracker on your phone, sniffing through your texts, and using other covert means to keep an eye on you.

You may find your Capricorn man suddenly sneaking up on you or knowing where you were without having disclosed your whereabouts. Even though this behavior may come from a place of love, nobody appreciates the feeling of being watched. Talking things through and agreeing to build a foundation of trust and open communication can help to salvage the relationship.

3 He Will Take Revenge

Sometimes, when you try to make a Capricorn man jealous, he might respond in kind. He will flirt around with friends or even an ex just to have his revenge. Although this is a rare response, it is common for men who have a Capricorn sun Scorpio moon placement in the natal chart.

In conclusion, keep in mind that Capricorn men are usually not the jealous type. They do not fall in love easily and only choose to commit to a relationship after getting to know someone really well.

Therefore, if you are trying to win their affection, being patient, treating them with compliments, spending time together, being your true self, and avoiding games will win their hearts. Trying to use jealousy as a tool or causing it to manifest will only push them away.

Capricorn men are some of the most loyal individuals. So, if you are lucky to have found the love of your life to have this zodiac sign, finding peace and harmony is essential. Allaying any feelings of insecurity that may threaten your union and lead to break-ups will go a long way in helping the both of you to build a healthy and long-lasting relationship. 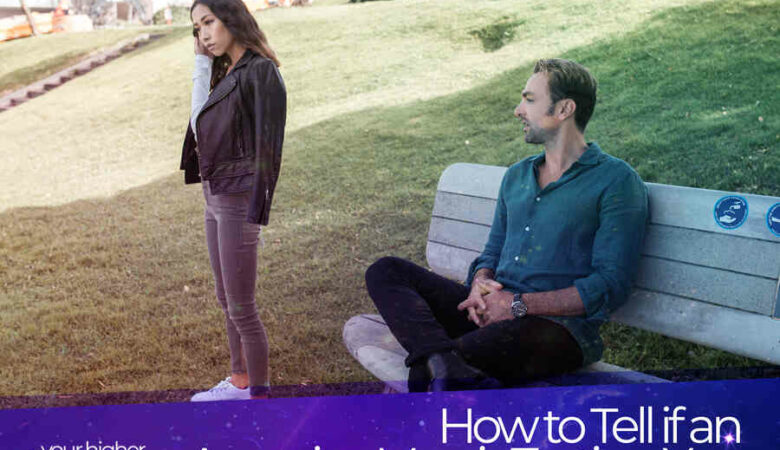 How to Tell if an Aquarius Man is Testing You 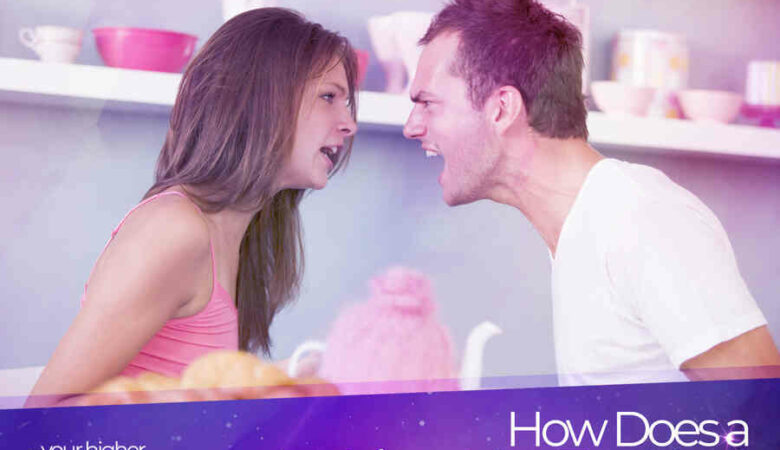 How Does a Virgo Man Test You?