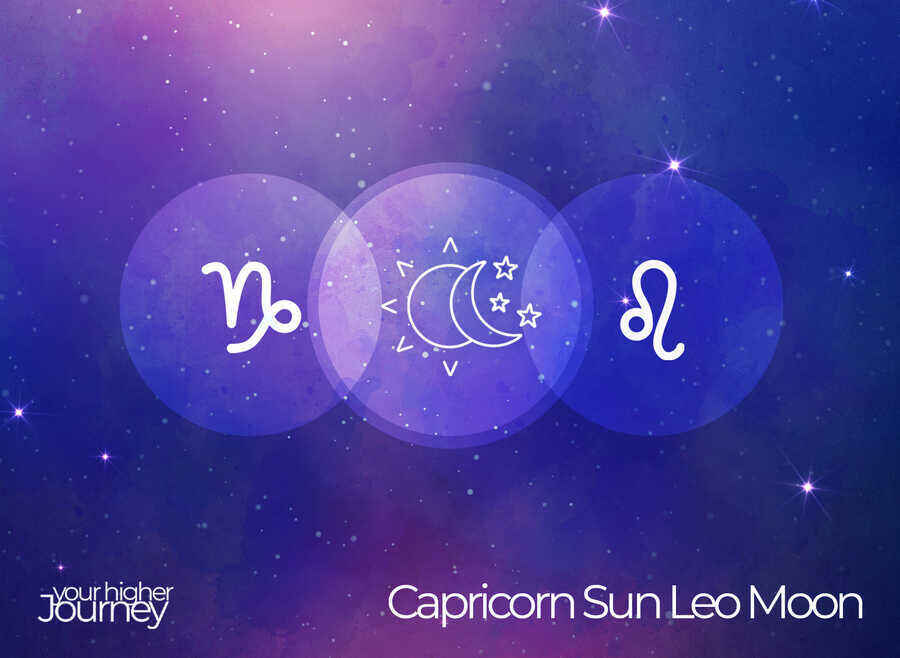 Have you ever thought what would happen if you combined the goal-oriented nature of Capricorn with the regal qualities of Leo? For a Capricorn sun Leo moon, this helps to create a personality that’s driven by success, but still keeps a lot of that Leo charisma.

Let’s dive into how having a Capricorn sun and a Leo moon can shape someone’s personality. 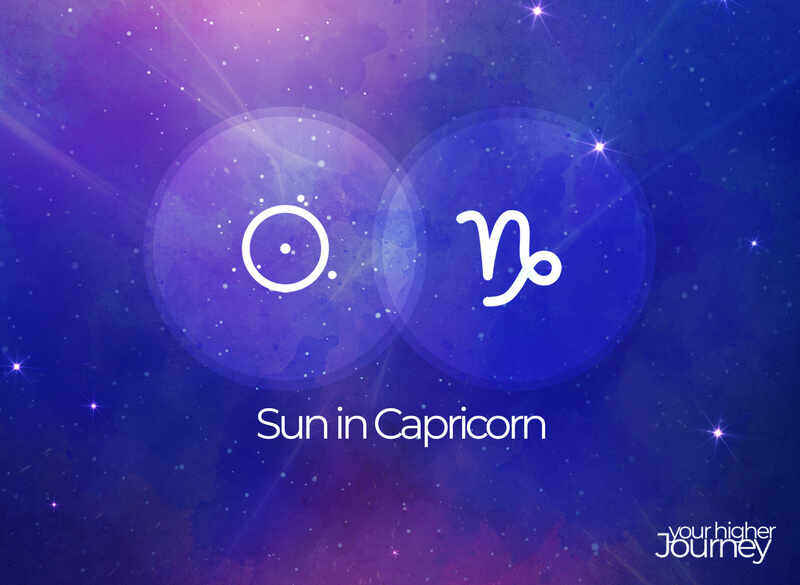 Capricorn suns are known for their fun personalities while also being very hard-working. These are down-to-earth people who can focus on their goals and move towards them quickly and steadily. Typically a Capricorn sun is very down-to-earth and stays grounded in practical matters without necessarily becoming dull.

It’s often said that a Capricorn sun is aging in reverse. These are people that are very mature for their age, but can get a little reckless as the years go by. There’s also a tendency for a these natives to struggle with a certain detached coldness in their personality. 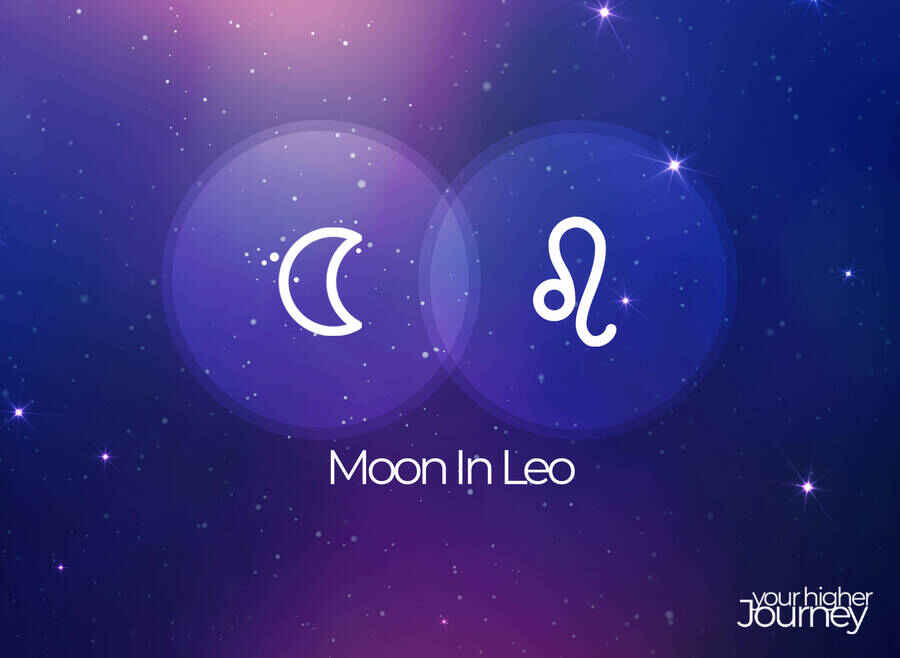 A moon sign represents the emotional side. It also represents what someone is striving towards. Leos are natural leaders and one of the energetic fire signs. When this connects into someone’s emotional side, it’s going to bring out their romantic side as well as help make them fun to be around.

Leo moons radiate a certain benevolence. They can be easy going in social settings and they can be a natural leader. While they might be very outgoing, Leo moons can struggle to appreciate the emotions of the people around them especially when things become challenging.

Let’s take a look at the personality traits that often show up in someone with a Capricorn sun Leo moon in their natal chart.

This individual is going to be a pragmatist in almost every area of their life. They might initially join up with a political cause because they believe in the ideals, but they quickly find themselves either working on concrete, measurable goals or experiencing burnout.

This also extends to their love life as well as their career. They won’t stick around long and a job that keeps promising and not delivering and the same is true about relationships. They value what they can measure and if it doesn’t feel concrete and obtainable, they’re going to lose interest.

2 A Need to Succeed 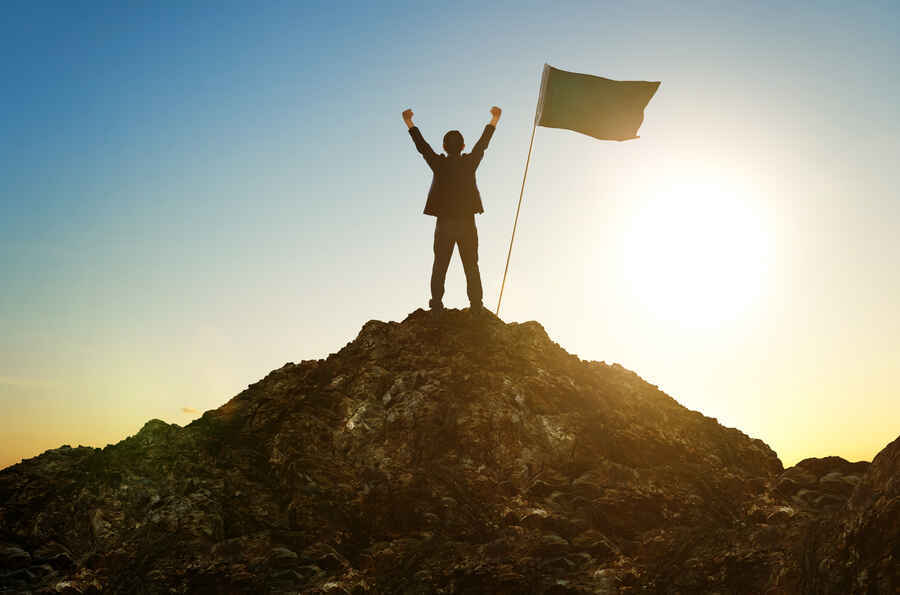 In every area of their life, they’re going to value success above almost everything else. This person wants to be at the top of every single ladder that they feel like climbing. Whether this means they are running the business they work for or widely recognized as the best contemporary painter out there, they won’t settle for anything less than the top.

This might seem good on its surface, but it does hide a few struggles. It’s often not helpful to try to be the king of your friend group or the boss of your relationship. A Capricorn sun Leo moon is going to need to learn when it’s time to take the reins and when they need to be part of a team.

We typically associate fire signs with boundless charisma. However, with Capricorn as the sun sign this changes how this operates. Someone with his combination of Capricorn and Leo is still going to have plenty of charisma and social energy, but they’re going to be a bit more selective about how it’s used.

They will still be outgoing and not afraid to be the center of attention, but it’s much more common for them to have a close circle of friends and a dedicated romantic partner that they express this with.

4 The Importance of Loyalty 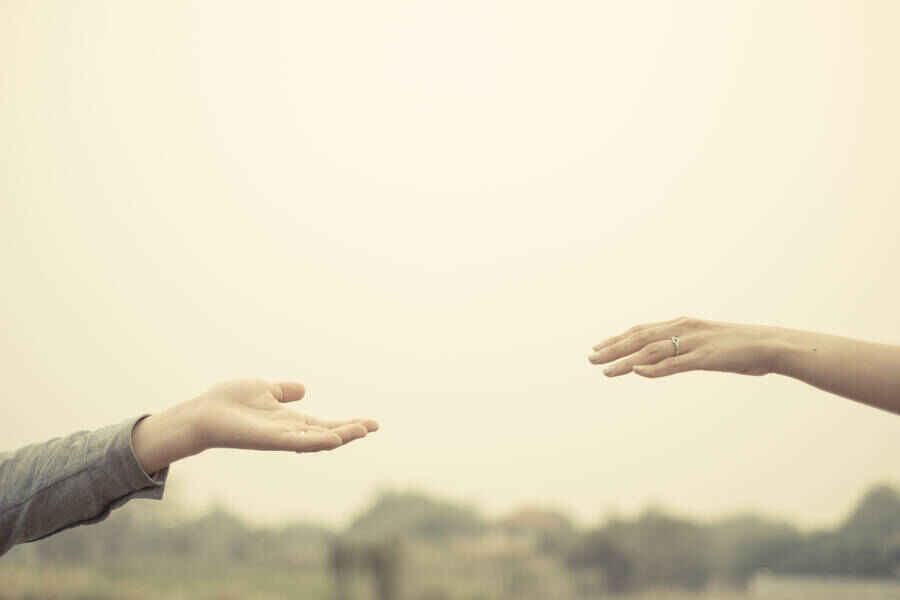 One of the best traits of a Capricorn sun Leo moon is going to be the value they place in loyalty. This is more than something that they look for in the people close to them. It’s also a trait that they cultivate in themselves.

They’re going to look for loyalty and romantic partners, their close friends, and anyone who they have business relationships with. If you ever break your loyalty with someone with this combination of Capricorn and Leo, it’s going to take a lot of work on your part to rebuild the damage that’s been done.

5 A Monarch Who Learns Humility

Capricorns are classically goal oriented people who get a lot of personal enjoyment out of moving towards those goals while Leo’s are the kings of the astrological chart. This combination can easily cause someone to lose sight of where they need to be humble.

It’s very easy for someone with this combination of signs to overextend their abilities. They might overestimate their intelligence or their skill with a particular task. Taking the time to slow down and respect other people in the same way you want to be respected will help these Capricorn Leos learn a little humility. 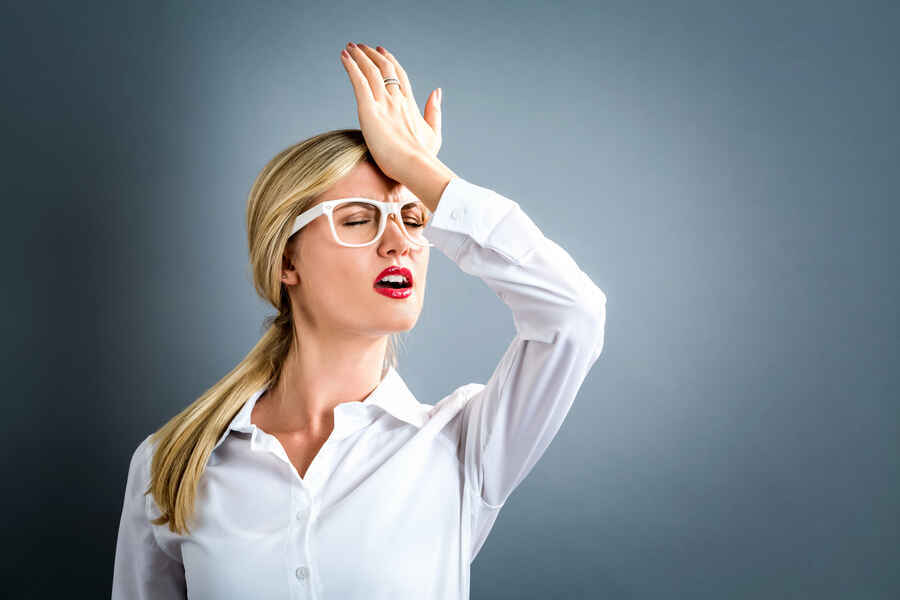 Learning how to handle mistakes is never easy, but it’s especially challenging for someone with so much natural drive for success.

A man with a Capricorn sun Leo moon is going to be an interesting combination of these two signs. This is going to be someone who definitely has a playful and spontaneous streak, but they’re going to reserve this side of their character for a close group of friends. The same is going to be true for his romantic life where he might have several people competing for his attention, but only one is going to be seen through the crowd.

This man might struggle with conflating conquest, success, and happiness. It’s possible for him to lose sight of what makes life really worth living and instead focus on career goals and financial gains. He’ll have to work against parts of his nature to slow things down and learn to appreciate the things in life that truly last.

A woman with a natal Capricorn sun Leo moon is going to be defined by her ambition. She’s someone who is going to be less focused on career goals, but laser-focused on the money and material gains she can make by climbing the ladder at work. If she gets the opportunity to become some type of investor, she’ll quickly leave the dull day-to-day life of regular work.

This woman is also going to retain her youthful qualities well into old age. This will count both for aspects of her physical beauty as well as a certain youthful playfulness that typically tempers as we age. Although this lady might struggle with confronting her flaws and learning to grow as a person. That inability to grapple with her own incompleteness is tied in with her drive to climb to the top. 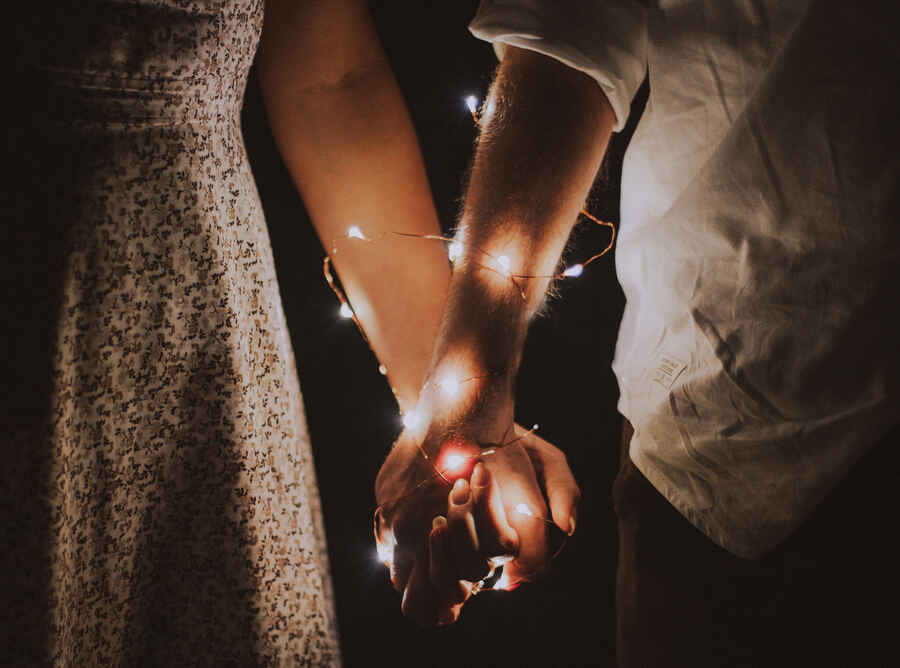 It’s often said that a Capricorn sun Leo moon is the ideal type of partner for someone who values commitment and dedication over everything else.

This is someone who is going to work through problems that show up in the relationship and there’s a good chance you’re never going to have to worry about them being unfaithful. However, there are a few challenges that come with having a romantic relationship with someone with these two signs.

Someone with this combination of Capricorn and Leo tends to view the world in material terms. This is going to be someone who isn’t afraid of staying single for a long time. Love and relationships are just another calculation in their climb to the top.

This might make them seem a little cold and distant for some people who value complex and outspoken emotional connections as part of their relationships.

If you’re looking to win over someone with these signs, you can’t go wrong with giving them lavish gifts and showing that you can support them as they try to claim a throne that they believe rightfully belongs to them.

Someone with a Capricorn sun and a Leo moon is going to be driven for success and always pushing to get the top of their game. They’re going to see the world through a material lens even if that means not being able to see the forest for the trees. They are loyal, charismatic, and could occasionally do with taking a little time to learn some humility.