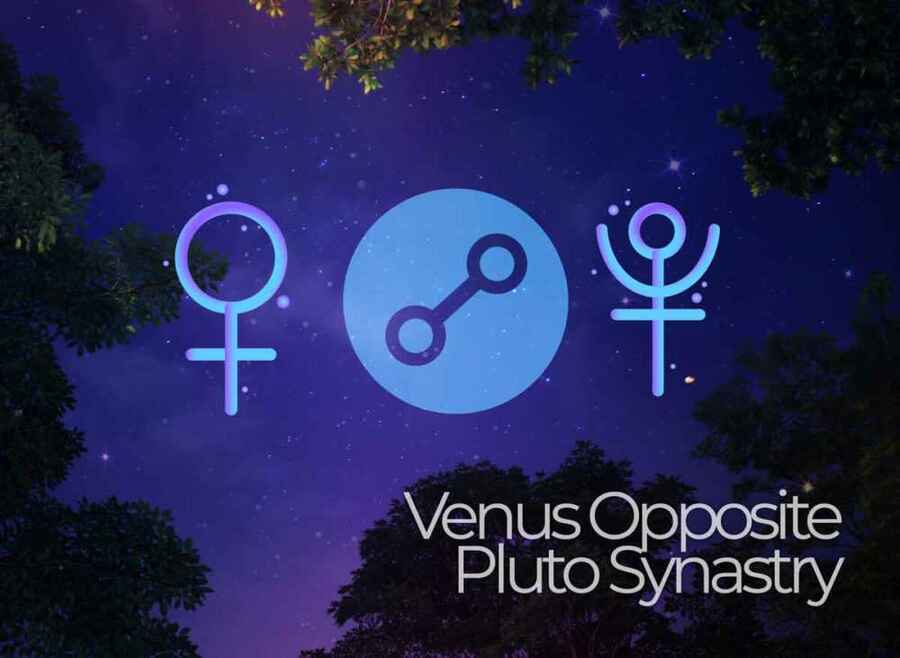 Synastry has always helped individuals to determine the strengths and weaknesses of their relationships based on the comparison of their birth chart. It examines the interaction between both natal charts to predict the compatibility between two individuals.

Synastry or ‘relationship astrology’ provides us the answers that science can not. Nothing can guarantee the accuracy of any prediction. It is just a way to look at life from a different angle.

Birth charts are the foundation of a synastry report. It makes a comparison between individual personalities. Astrological reports predict a person’s temperament, characteristics, qualities, flaws, inherent skills, and talents based upon date, time, and birthplace.

The detailed analysis reveals the romantic aspect between a potential or current couple.

Synastry reading talks about the astrological compatibility of two individuals. Astrologers first read the individual charts and then make a comparison between both to see the connection. It determines whether both individuals will form a good or challenging relationship based on the involved planets’ energies.

It gives your partner a fantastic insight into your compatibility level to help you understand each other better or decide whether your relationship is worth fighting for in the future.

Astrological aspects are angles, distances, and contacts between planets. These aspects radiate specific energies and are divided into two categories: the flowing ones and the challenging ones.

The trine and sextile are the flowing aspects, whereas squares and opposition are challenging aspects.

The opposition is considered the most mysterious and notorious aspect in synastry. It is the most solemn and challenging aspect to handle because of the streaks of serious troubles and negative influences.

The opposition is a reason for troubles, conflicts, arguments, and misunderstandings in a relationship. It establishes negative energy between partners. The opposition between the planet of love, Venus, and the planet of regeneration, Pluto, reveals a challenging romantic game.

Let’s dive into seeing Venus and Pluto’s opposition in synastry to understand a challenging romantic relationship.

Venus or Aphrodite is the most beautiful goddess in mythology. She is the goddess of love, romance, pleasures of life, sweetness, fertility, and prosperity in life. Venus is also linked with arts and aesthetics.

The planetary ruler of Taurus and Libra represents feminity and spirituality. Venus follows the golden motto, ‘love conquers everything.’ Her association with innovation enables us to recognize and enjoy the beautiful elements of life. Her attraction and seductive charm are irresistible.

Synastry places excellent importance on Venus, along with Mars. Both Venus and Mars are capitalists of seduction, lust, physical attraction, and passion in their own ways.

We owe thanks to the planet of beauty for all our beautiful associations and harmonious relationships in our lives. Governing Venus in our natal charts makes us pleasant, friendly, kind, and compromising to breathe tolerance, patience, and value for our partners in companionships.

The mysterious and strange Pluto is the higher octave of planet Mars. It is the planet of darkness and power. Pluto represents mysterious power, unconventional knowledge, hidden agendas, magnetic energies, and dark mysteries.

Pluto is the planet of magic and mystical powers. Carrying the tricky energies, if utilized best, can result in magnificent achievements, but misuse can also bring devastating outcomes.

However, its stellar regenerative vitalities represent recovering and bouncing back to life after unimaginable disasters. It evokes the darkest and weirdest instincts in us.

Pluto drives a bold approach in humans to deal with their darker self, emotional and carnal bonds, especially the courage to face their obsessive, jealous, and possessive traits.

It instills energy to create or break things apart. Pluto’s intense powers of creation and destruction also associate it with psychic abilities and receptiveness. Individuals born under the rulership of this dwarf planet can be excellent healers or even destroyers who can cause deadly harm to others to satisfy their hot temperament.

This opposition of Aphrodite and dwarf binds two individuals in a relationship swinging between various extremes. The see-saw association of enlightened love (Venus) and possible vulnerability (Pluto) represents an emotional roller coaster to make a couple understand the fear of facing accountability and turning their relationship into a success or failure.

Under Venus opposite Pluto, a couple learns a lot to face their biggest fears. The Venus person knows how to value their love and work towards healing Pluto’s pains, whereas the Pluto person understands that love is not a weakness. Instead, it makes them protective and gentle towards their partners.

Venus’ agreement with Pluto’s domination in their relationship can escalate the bloodthirsty behavior of Pluto. Venus needs to convey its firm conviction about the power of love to make Pluto respect its softness.

Pluto is not ready to show that the beauty and truth of Venus attracts him because he thinks accepting love is a threat to his controlling behavior.

Venus Opposite Pluto – Transformation Of Emotions

The catastrophic combination of Venus opposite Pluto makes two people come closer to each other based on their carnal desires. They have a complex emotional bond, which often confuses them as to whether they love or hate each other. Intuition drives this deep and seductive relationship.

At one time, this relationship is soothing and calming to make both partners comfortable in each other’s arms. The next moment, it is a relationship like a fire to burn your partner’s memories and leave a deep scar on their souls.

Venus opposite Pluto association is not an easy thing to handle. It is a relationship based on love and hate at the same time. It is just like fire play. This companionship is replete with deep kisses and profound tears.

They want to help each other deal with distressing emotions, but the combination of the beauty and the beast is not smooth. It demands rationality to avoid the destructive aspect of their planetary opposition.

Venus opposite Pluto in synastry brings a thorough transformation for both partners on a deeper level to make them realize the value of love in their life.

Venus Opposite Pluto – A Rollercoaster Of Dark Seduction

After experiencing a complete transformation, Venus opposite Pluto natives seduce each other even with their gazes. They feel a strong physical connection that has no limits.

Their relationship is intense, consuming, and overpowering. Lust, possession, and an urge for physical intimacy are the notable traits of this relationship. They are prone to love and hate each other.

Their carnal desires are one of a kind that compels them to revisit each other because of their dependence on each other. In the vortex of their sentiments, Venus opposite Pluto natives feel lost. They yearn for drawing into each other’s arms badly, and at the same time feel miserable to move forward in their relationship.

Their physical relationship is surprisingly whole, violent, and tantric. Pluto initially feel mesmerized by the ethereal beauty of Venus. Pluto’s instantly feel to take Venus in its arms to give an experience of a lifetime. To enjoy sex together without thinking about boundaries or time constraints.

To live the moments shaking with pleasures without any string attached. When it comes to seduction, both Pluto and Venus believe in taking turns to add to their moments’ intensity. They allow fun, space, and softness in their companionship.

Passion and volatility drive insanity in Venus opposite Pluto’s relationship to make these individuals explore the heights of sexual avenues to extract the last bit of sensation from each other.

They are obsessed with sharing intimate moments to fulfill their carnal desires and release the primal forces. They have a hidden passion for a platonic relationship to attain spiritual harmony.

The quest of staying close yet apart from each other is enough to burn their repressed desires. They feel trapped in being with each other because of the unspeakable attraction of their interaction.

Venus-Pluto relationship is like a game of chess. Pluto’s wish to transform Venus from the core may cause troubles in their relationship. Pluto’s jealousy and confining Venus only to him may translate their ties to a separation or end. Venus’ friendly nature make these natives feel imprisoned, deserted, and defeated. That’s why they strive to fight back to keep the flame of their love alive one more time before calling it off for good.

No relationship is easy, but the combination of Venus opposite Pluto is intense and deadly. Like magnets, these individuals are helplessly attracted to each other. Both partners feel great respect and love for each other, but their polar opposite mindsets make it challenging to form a long-lasting bond with each other.

While this relationship can work out to be the special someone of a lifetime, sometimes, things may not work out. However, it is essential to realize that being honest with one other can take your relationship to new heights.