Aries Negative Traits: 8 Of Their Worst 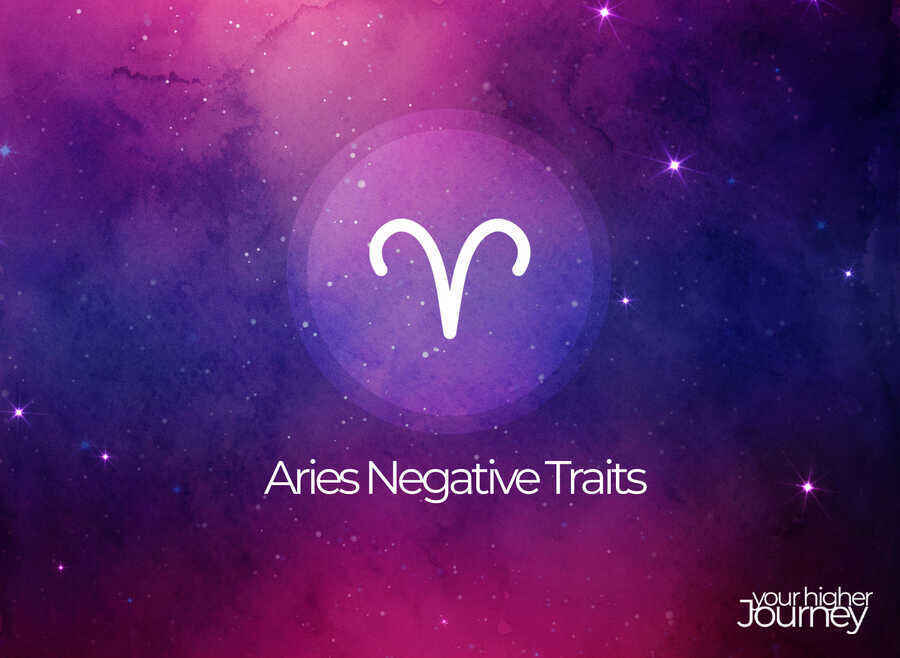 Whilst Aries possesses several good quality traits, they do have their downsides. Are you ready to be dished all the dirt on Aries?

If you are, you’ve come to the right place. In this comprehensive guide, we will discuss Aries’ negative or borderline toxic traits, what to expect from them, and why they are the way they are.

This Post At a Glance show
1 1 Arrogant, Self-Centered, And Selfish, With Some Narcissistic Traits
2 2 Impatient
3 3 Bad Temper
4 4 Awful Bedside Manners, Insensitive To Others’ Emotions
5 5 Argumentative And Stubborn
6 6 Unreliable And Impulsive
7 7 They Take Competitions Too Far
8 8 Jealous And Possessive As Lovers (Also Controlling)
9 Aries Negative Traits: Conclusion

1 Arrogant, Self-Centered, And Selfish, With Some Narcissistic Traits

Aries can be one selfish zodiac sign. These natives can feel that they are better than, or at least more important than, the people around them. Aries is also bad at intuitively picking up on others’ emotions, which fuels the explosive rage that quietly dwells inside them.

These natives are not likely to take a moment to consider the wants and needs of those who surround them. They also aren’t expected to care or change if they get called out for their selfishness. Even in a compelling confrontation, the chances of Aries accepting their wrongs and trying to do right are meager.

The narcissism rears its ugly head regarding Aries and their appearances and thought trains. They are competitive, grandiose, and impressed with themselves, so they expect others to be excited by their thoughts and actions constantly. They simply find it hard, if not impossible, to accept that someone else is doing better than them. 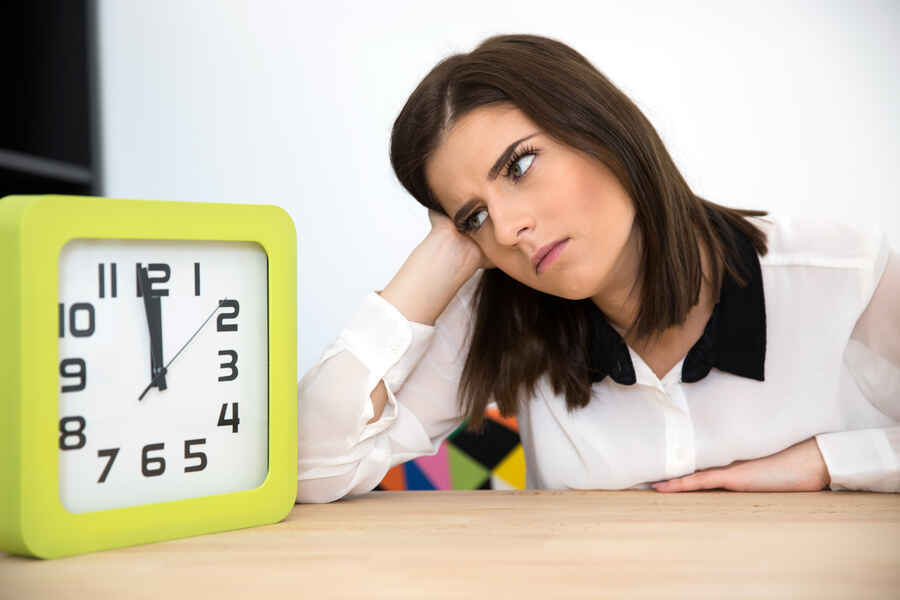 You can always spot an Aries in a friend group because they’re the one who is constantly checking the time, rushing others, and can be seen pushing their friends to go, go, go. Aries is also a notorious power walker who has been known to elbow or shove slow walkers out of the way lightly.

Aries is also wrong about being impatient for their turn to speak. At least 80% of the time that it’s someone else’s turn to speak, Aries is waiting for their chance to jump in, thinking about what they’ll say next or mentally (or out loud, whoops) finishing the other person’s sentences to hurry the conversation along. Aries cannot stand slow talkers or people who go off on separate tangents while telling stories.

Aries is always one moment away from a full-fledged rage of irrationality and harsh words.

Some of Aries’ most prominent triggers for their temper are: 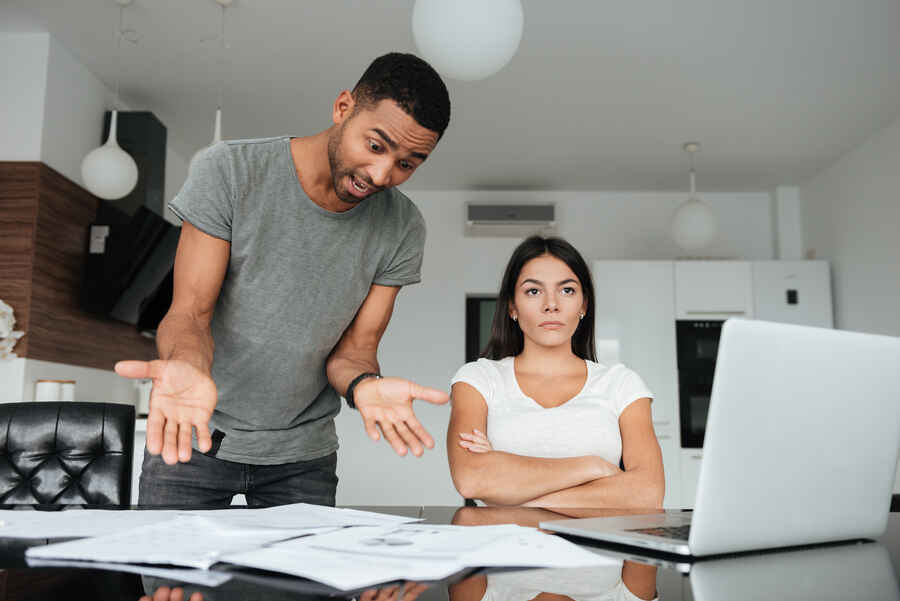 For Aries, logic is the only element that exists.

They tend to block out their own emotions and analyze them (and then ‘fix’ whatever brought up the feelings) rather than actually go through the process of feeling them. So it should come as no surprise that Aries leaves no room or patience for the emotions of others. This presents itself in two primary ways.

First, Aries is all about changing up situations and removing themselves from the uncomfortable or unfortunate, rather than to simply listen to others. They don’t seem to understand that sometimes their friends just want a listening, supportive ear, not a step-by-step actionable plan to get out of the situation.

Of course, that trait can have its positive qualities, but it can be hurtful or damaging for Aries’ friends to not be able to reach out to them for comfort and emotional support.

Next, Aries lacks a filter.

It’s not that they intend to hurt feelings– sometimes they do, but that’s beside the point– it’s that they are just blunt, unfiltered people. This lack of filter makes them honest friends, but they lack the necessary tact to the point of their honesty being plain cruelty.

Aries will hurt or ruin many friendships and professional relationships in their lives because they simply refuse to take a moment to pause, reflect, or consider how their words will impact (hurt) others.

Sometimes Aries’ passive-aggressiveness can turn just plain aggressive with this one.

Aries has to be right all the time, though we’ll get into that more in just a moment. Because of this, they are very likely to excessively or unfairly argue.

Aries also has the toxic trait of not letting go of their opinions, even if solid evidence is placed right before them. They rarely change their stance on any issues and, in many cases, would rather cling to their wrongs rather than consider the possibility of something else.

They are the type to deny true and proper evidence in front of them because they are prideful creatures who are unlikely ever to apologize, change, or backtrack.

Aries is not the person you want to take as your plus one to a party or event if they’re feeling extra spicy.

Aries has to be correct, win, and get the final say with everything they do. This can lead to some ridiculously heated arguments, even at super inappropriate settings, such as a Christmas party at your boss’s house. They aren’t afraid to pull a mourning family member away from the casket during a funeral to correct micro-mistakes, fact-check, or make this small (but necessary to them) point.

Don’t ever assign Aries the most critical components of the group project. There’s always a good chance they will lose track of time, lose motivation, or simply procrastinate the task until the very last moment.

Since Aries is so confident in their capabilities and skills, they often feel that planning is not needed for most situations in their life. This is where Aries can really get themselves into bad spots.

These natives also grow bored quickly and easily and will jump into something new to avoid the creeping boredom or quiet moments alone.

7 They Take Competitions Too Far

Aries is the most likely zodiac to challenge a sick, handicapped, or terminal elementary football team to a competition and then show no mercy. They don’t care who they’re proving wrong or showing up; Aries just wants to be on top at all times.

This trait makes Aries susceptible to gambling addictions. They have to leave on a good note (a win), but once they start winning, they say, “well, I can’t end my winning streak now.” It’s so easy for them to get hooked and spend all of their money trying to stroke their ego by winning.

On the other hand, though, this trait can have several good attributes as well. This competitive streak pushes Aries to improve, look better, and treat themselves better. When appropriately used, competitiveness can take this zodiac native very far in life. 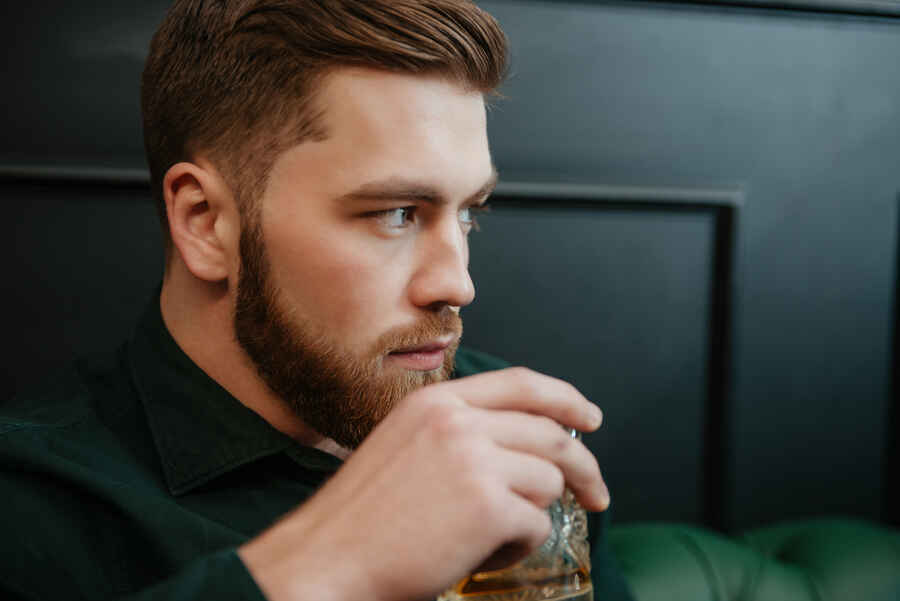 Aries is one passionate lover who is bound to show their jealous, possessive, and crazy sides in a relationship. Aries gets really wrapped up with the person they are emotionally, sexually, or romantically involved with and will cling to them almost immediately.

If you’re dating an Aries, expect them to ask to see your text messages. Also, expect him to constantly ask you who that random guy was who liked your Facebook profile picture or who waved to you in the grocery store.

They can’t help themselves; they have to feel in control, powerful, and unmatchable. They want to be the best, most attractive, and most interesting person you’ve ever been with, and they will need your reassurance (a lot) that this is true.

Aries can take these two emotions of jealousy and possessiveness and make them into an even uglier, more toxic trait: controlling. If their insecurities rise, there is a chance that they will start to control their partner in a variety of ways, ranging from “text me when you get there” to “you can’t go out because other men will be there, and I don’t want you out without me there.” This controlling urge can be annoying, or it can be downright dangerous, so keep a close eye on it for change.

While Aries are generally good people who have well-meaning intentions, navigating each of these moods can be overwhelming. Aries is arrogant, self-centered, impatient, bad-tempered, insensitive, argumentative, impulsive, competitive, jealous, and possessive.

Be on the lookout for these traits when you meet an Aries, and for the Aries out there, be sure to work on these downfalls to become a better version of yourself.

Venus Conjunct Neptune: Idealistic & Creative Relationships Previous post
How to Tell If a Libra Woman Likes You – 8 Signs To Look For Next post