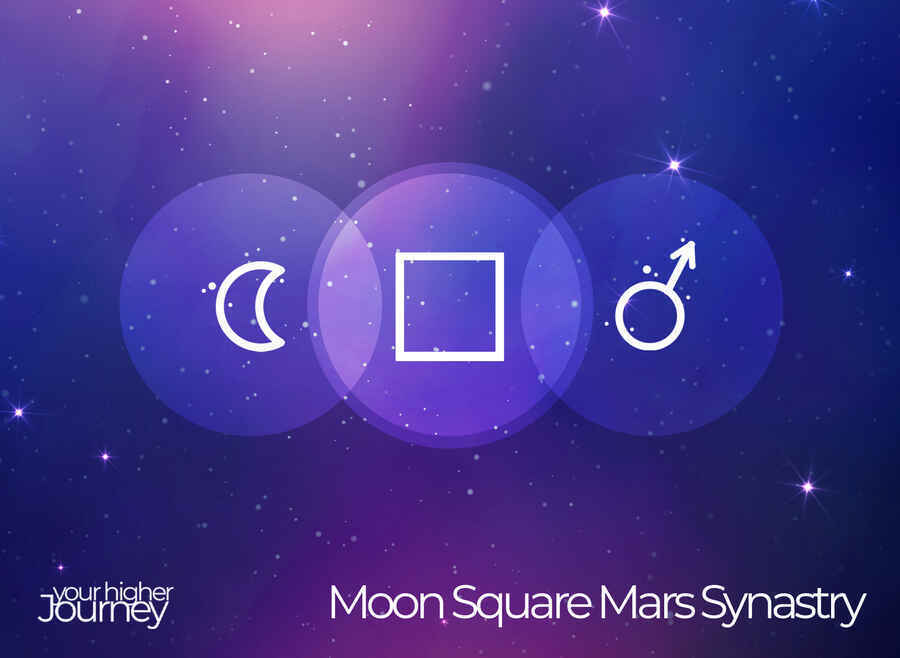 The Moon square Mars aspect can indicate repressed emotions and anger between two people. This is because the subconscious powers of the Moon can agitate the fiery aggression of Mars.

When the Moon is square to Mars in synastry, there can be a tendency for one or both people to hold back their feelings and emotions in order to avoid conflict with the other person. It is as if they are afraid that their true feelings will make them too vulnerable, which could lead to some kind of violent or unwelcome reaction from the other person.

However, this suppression of emotions can eventually cause resentment to build up and when it finally explodes, it can be a very intense and destructive experience.

In order for this aspect to work positively, both people need to learn how to express their feelings openly and honestly with each other in a constructive way. Only then can they release the tension and pressure that has built up as a result of keeping their feelings repressed.

Read on to learn more about how this aspect can play out in a relationship between two people.

However, this initial attraction will eventually give way to a more challenging dynamic as the two people begin to clash.

Particularly for Moon people, the emotional rollercoaster can be challenging. Mars is too aggressive, pushy, and defensive for the Moon person. Moons are too demanding and needy for Mars.

This couple reacts instinctually and spontaneously to one another. Because people tend to react without thinking, lots of hurt feelings are likely to result. There is a possibility of defensiveness, nagging, and “immature” behavior when these two factors combine. There is also the possibility of codependency issues. Their passion for each other arouses both pleasant and difficult emotions.

The Moon In Astrology 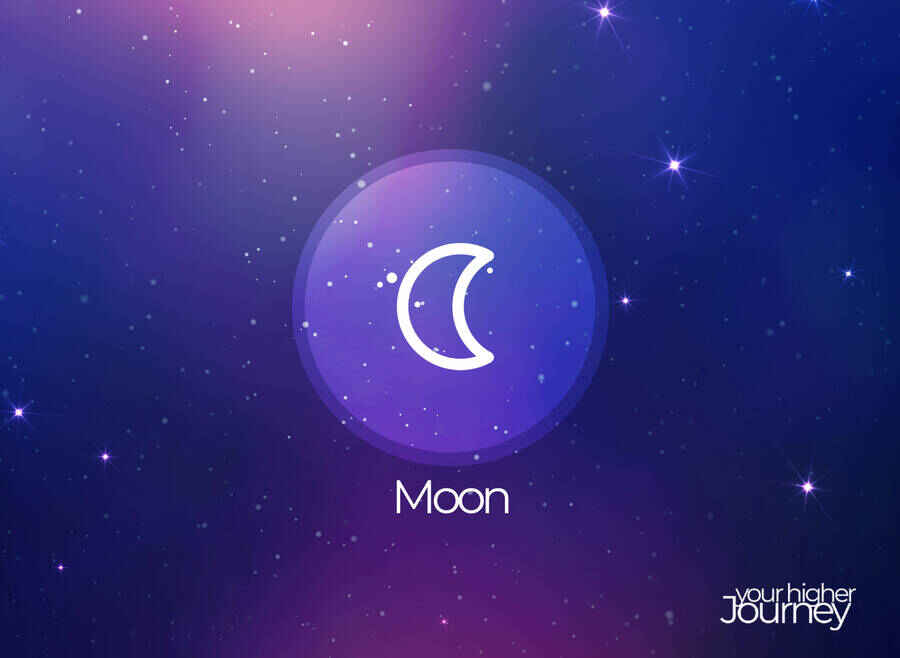 Astrologically, the Moon rules the sign Cancer. As a symbol of our deepest personal needs, habits, and reactions, the Moon represents our unconscious.

The Moon reacts to the actions of the Sun. Are there any instinctual responses we have to problems? Are there any things we need for a sense of security? Check your natal chart for answers.

Moon energy is associated with motherhood and with feminine energy in general. It is both our inner child and our inner mother. It responds, receives, and reflects. We react spontaneously and instinctively to the Moon.

As the Moon circles the Sun, symbolically protecting it and reflecting its light, the Moon in our astrological chart represents how we protect ourselves and make ourselves feel safe, secure, and comfortable. 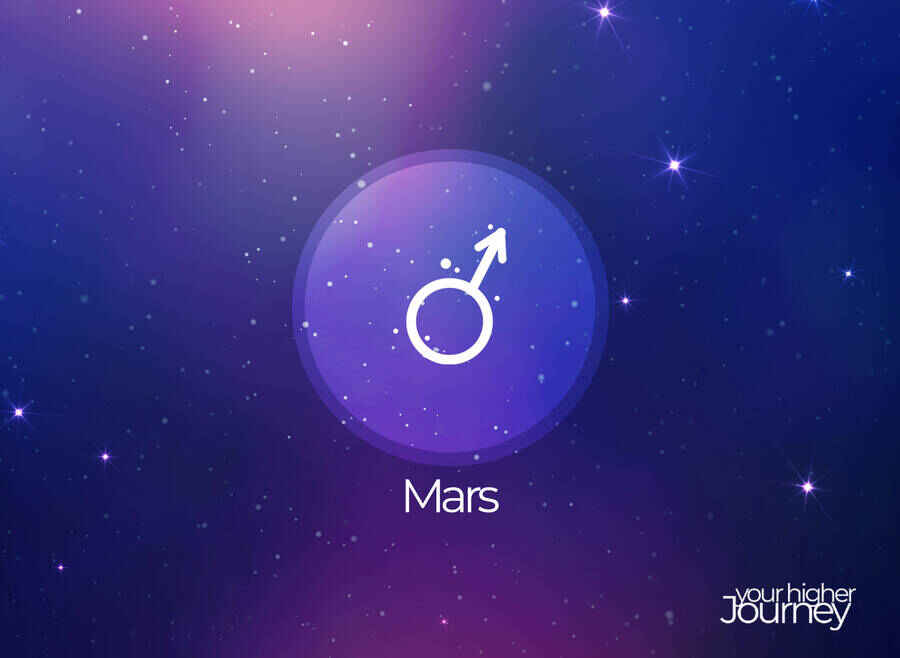 It is important to know a bit about Mars in order to understand Moon square Mars synastry. Mars is the planet of passion, action, and drive. Our instinctual responses are governed by the planet, as is our way of asserting ourselves.

In addition, anger, aggression, and war are also associated with it. This is because when Mars is activated, we may feel angry or motivated to act.

It is therefore a very powerful, but also potentially dangerous planet. The expression of Mars must be done in a healthy way, or else it can lead to conflict.

As its best expression, this planet assists us in overcoming obstacles and reaching our goals. Our progress in life is made possible by energy as it helps us to move forward.

Anger and frustration can result when Mars is out of balance. We might feel like we can’t take action or that our actions aren’t producing results.

We can rebalance this by giving Mars a creative outlet and control in our lives. We can do this by exercising, working on a project, or simply expressing our anger in a healthy manner.

The Meaning Of Squares In Astrology 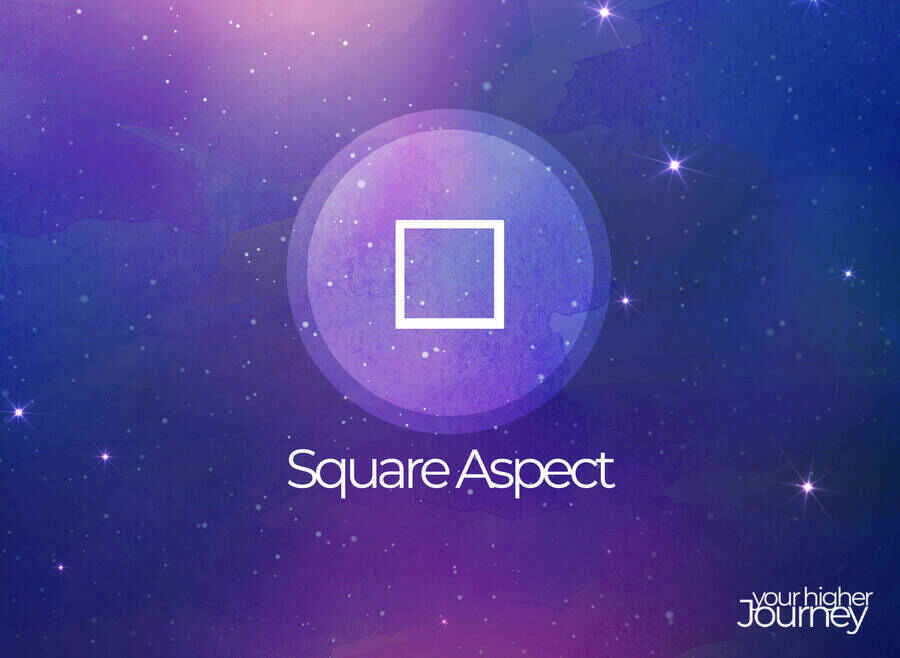 Squares are challenging because they cause tension and conflict.

A square is often associated with obstacles or challenges we need to overcome in astrology. Due to its square aspect, the square is formed from opposing energies.

We can experience challenges like this in our lives, but they also provide opportunities for growth. Due to its square aspect, the square asks us to correct an imbalance by taking action.

We create squares to create momentum and to push ourselves to find a way to overcome disagreements. Eventually, its tension will lead to some kind of action or change.

The square aspect is often associated with progress because of this. Despite its difficulties, it does produce results. 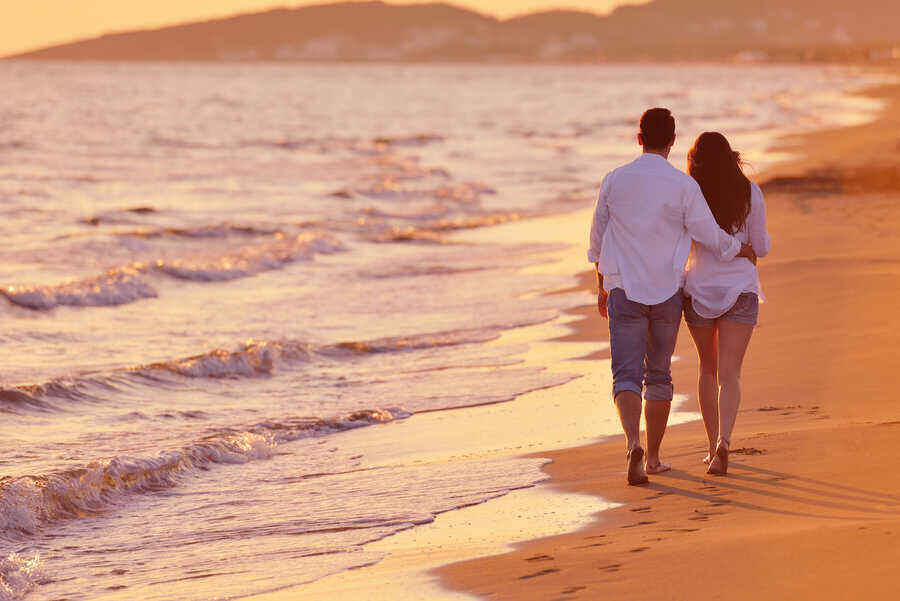 Although this relationship will come with challenges, there are many things that each person can teach each other, especially depending on what placements they have in their Moon and Mars charts.

If your Moon is in Aquarius and you have Mars square, for example, your partner may help you to be more spontaneous and sensitive.

On the other hand, if your Mars is in Libra and your partner has Moon square Mars synastry with you, then they can help bring out a more assertive side of yourself.

Since dependency and anger are major roadblocks for these two people, these are the areas that they can improve on with work. Although the path won’t be smooth and effortless, these two will feel deeply accomplished when they break through these issues.

Through working together, these two can help each other to build a strong foundation that is based on understanding and acceptance. 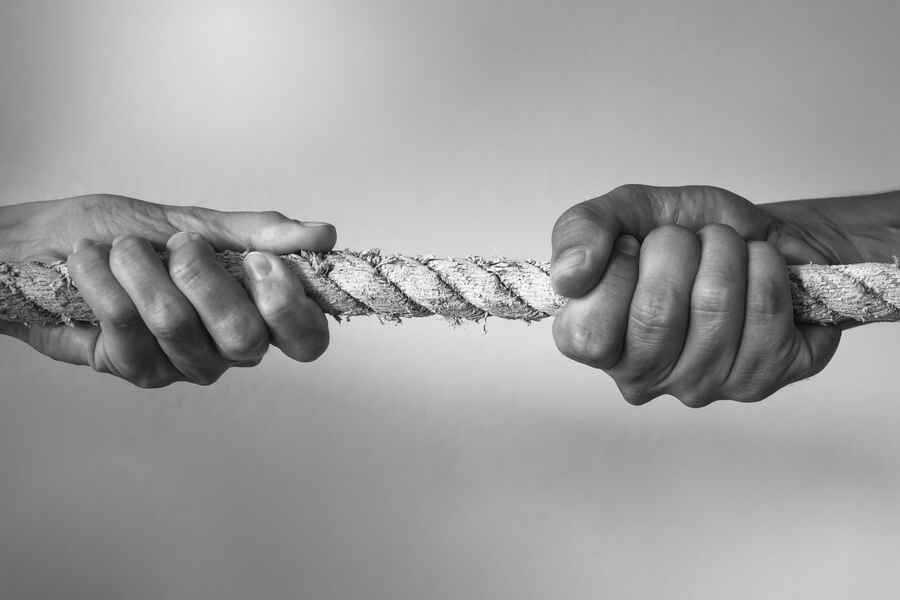 A Moon person might be seeking a commitment or promise from a Mars person, and find it challenging that Mars likes to take things slowly. Mars’s display of independence and self-assertion can be perceived by the Moon as dominating, and it can undermine the Moon’s sense of security.

Interactions between these individuals that are negative and angry play out most powerfully when they live together, and things can actually get a little nasty. Particularly when there is a square, the Moon person may tend to complain and vent frustrations on the Mars person.

The Mars person has a way of exaggerating dependency in the Moon person. Mars tends to draw out the Moon person’s needy and/or fearful/depressed feelings even when they’re an emotionally “together” person with others. It’s very difficult to relax in each other’s company. You’re likely to grow resentful of each other over time. These two have very different temperaments.

There are a few things that you can do to help your relationship if you have Moon square Mars synastry.

For starters, it’s important that both of you understand and accept the other person for who they are. Don’t try to change them – that will only cause resentment.

Secondly, communication is key. If you feel like something is bothering you, let them know. If you want to make an improvement in your relationship with your partner, then you have to talk it out first.

When the Moon person pushes the Mars person too hard for attention or validation and/or when they try to control their behavior through emotional manipulation (i.e., tears), that’s likely to cause a lot of tension and conflict. The Mars person may feel like they’re constantly walking on eggshells around the Moon person, and this is not a healthy or sustainable way to live.

It’s also important that each of you have your own hobbies and interests outside the relationship. This will help to prevent feelings of jealousy or possessiveness, and it will give both of you your own space to grow and change.

Finally, be aware that if one person is the Moon and another is the Mars in this relationship then there are many ways for them to become dependent on each other or fall into a power struggle (i.e., who has more control over whom). The best way forward is to have clear communication and understand that both parties need time alone as well as together.

The Moon square Mars synastry relationship is often filled with tension and conflict. However, this can be a highly productive relationship if both parties are willing to work hard.

Through working together, these two can build a strong foundation that is based on understanding and acceptance.