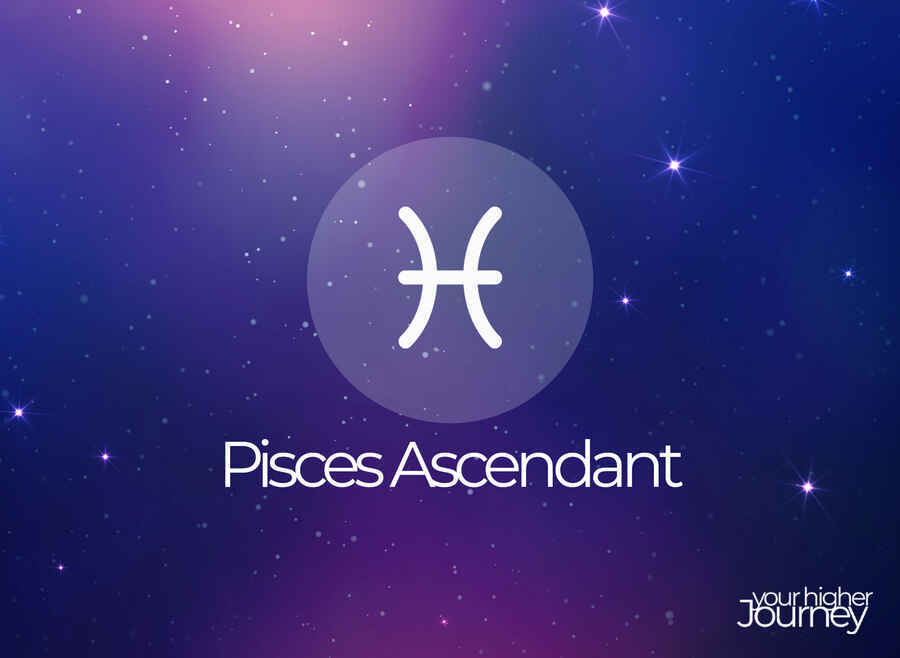 An individual with a Pisces ascendant placement is a dreamer with a heart of gold. This person is going to seem like they have boundless emotional energy to help the world around them.

The Pisces ascendant placement also comes with its own fair share of challenges. There can be difficulty feeling at home in the world as well as in establishing personal boundaries.

Let’s explore the Pisces ascendant placement and navigate the complex emotional world of such a caring dreamer.

Born Under A Different Star 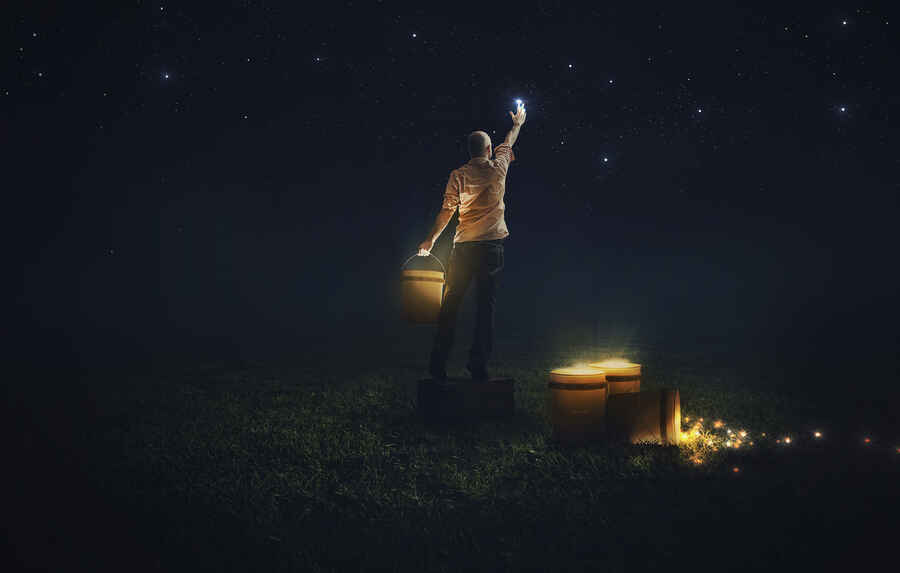 Have you ever felt like you were born under a different star? We mean this a bit literally.

It’s common for an individual with this placement to feel like they don’t belong. They might look at the world around them and wonder how things got the way they are.

A Pisces ascendant often feels like they are a person out of place and out of time. Whether they are yearning for the way things used to be or they’re dreaming of a better tomorrow, and will always feel just a little bit out of place no matter where they go.

This isn’t always a bad thing. This is just part of the hope and aspiration that comes with being a Pisces ascendant.

All The World’s A Stage

Pisces ascendant is something of a social chameleon. An individual with this placement has the power to blend in no matter where they are. They quickly pick up on the emotions of the people around them and tune themselves to match.

A Pisces ascendant can go from an office meeting to a rowdy party without appearing to shift gears at all. These individuals are the friend that immediately keys into your changing emotions and gets on your level right away. This gives them a unique ability to fit in wherever they are.

You can always spot a Pisces ascendant during high school. This is the person who got along with the jocks, the goths, and everyone in between. In fact, this ascendant can often have several interests that appear on the surface to be contradictory.

These individuals can often feel this as something of a negative quality. It can feel like you’re driftless without a central core to your personality when you’re ready to change at a moment’s notice. Holding onto what makes you “you” is one of the challenges that a Pisces ascendant is going to have to face.

However, helping others face their challenges is what a Pisces ascendant is all about.

A Champion For Strays 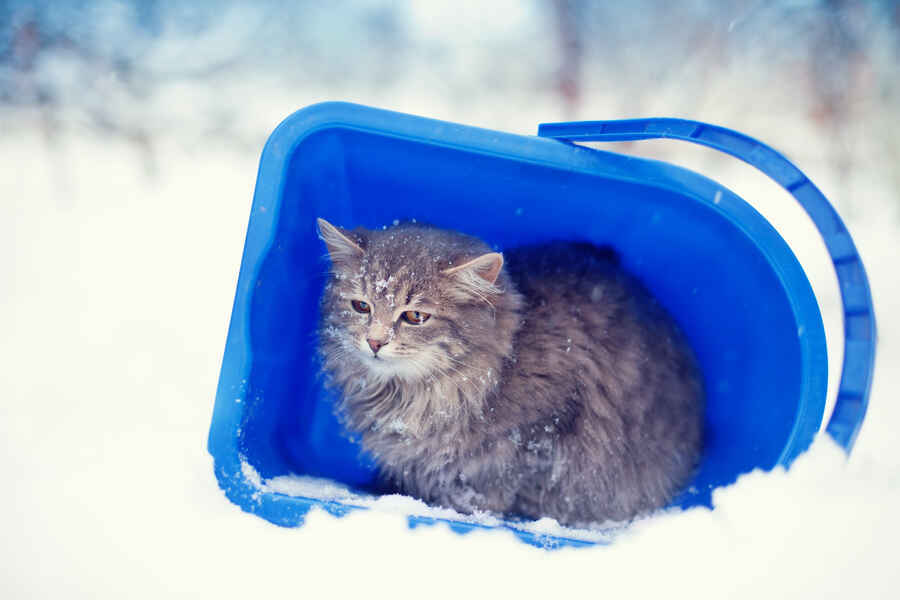 Another way you can spot a Pisces ascendant from a mile away is their love of strays.

Whether they’re adopting old dogs from a shelter or they’re picking up stray cats in the alley behind their house, they have enough room in their heart for everyone.

This desire to pick up strays goes well beyond their choice of pets. A Pisces ascendant can often be found caring for the sick, wounded, and neglected. Whether it’s a friend that’s been feeling let down lately or they found themselves working as a therapist, these individuals are drawn to situations where they’ll be able to heal people who are in need of healing.

You can also find this in corkier aspects of th ascendant character. A Pisces ascendant will be compelled to root for the underdog. They will be fans of the sports teams that everyone likes to make fun of and they’ll often jump up in defense of that movie that was a total flop.

This boundless love for the neglected and lost comes from the truly open heart that a Pisces ascendant is known for.

Pisces ascendant is going to have a seemingly boundless retainer of emotional energy. They’re the one that’s going to be volunteering for the bird rescue at 4 a.m. and being there for you during your break up late at night. This is one of the most heartwarming and welcoming qualities of a person with a Pisces ascendant placement, but it does need to be tempered and balanced.

Even a Pisces ascendant has a limited amount of emotional energy. Their seemingly boundless desire to help everyone around them can often come at the expense of their own well-being.

This could manifest as a poor understanding of their own emotional boundaries. They might be so open and giving to the people around them that they overlook taking care of themselves. They could also open themselves up to situations that are dangerous or harmful for them.

There are some individuals out there that just aren’t in a good place. A Pisces ascendant might look at these people and want to take them in and do their best to save them, but in the process to do a great deal of harm to themselves.

Learning how to stand up for your own emotional boundaries is going to be one of the biggest challenges that are Pisces ascendant faces.

The Luck Of The Pisces Ascendant 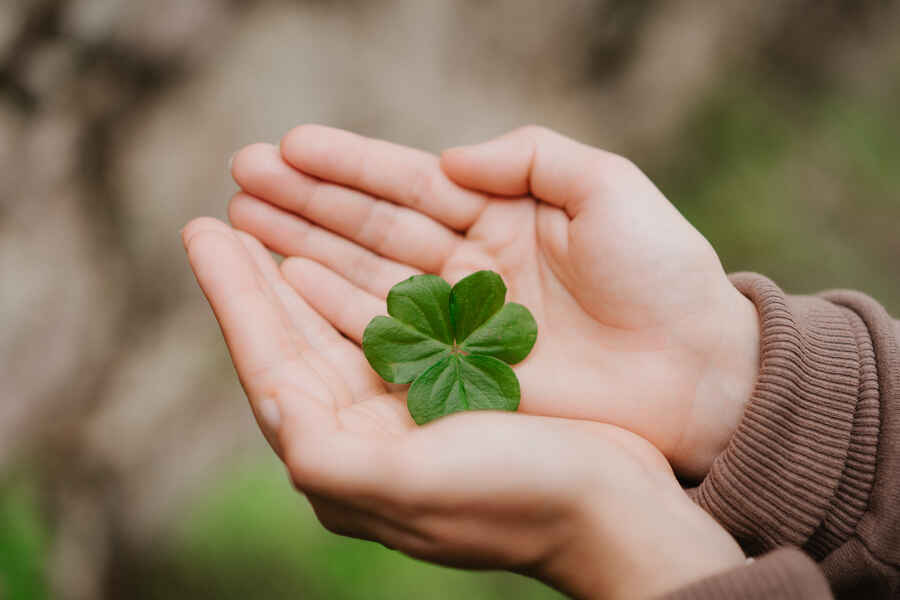 People tend to see individuals with a Pisces ascendant placement as being lucky, but is it luck or intuition?

There are often two different kinds of Pisces ascendant in the world. There are those people with this placement that have gotten in tune with their gut feeling and learned how to react with it and those that are still working out the kinks in the process.

A Pisces ascendant has a powerful natural intuition. This person is able to intuitively grasp the nature of a person’s character or what’s really going on behind the scenes. However, that usually manifests as a gut feeling and less of a reasoned response.

Speaking of running, a Pisces ascendant can be flighty.

Your Fight Or Flight Response

Another key aspect of the Pisces ascendant character is a difficulty in dealing with conflict. While they might always be ready to help others, when the fight comes to themselves they can struggle with what their response is going to be.

A Pisces ascendant will often turn to escapism as a way to deal with the world around them. This can take on many forms including them being flighty all the way up to serious medical issues such as addiction.

An individual with a Pisces ascendant placement is going to have to turn to their other signs in order to find a way to face conflict more directly.

Seeing The Dream Beneath Reality 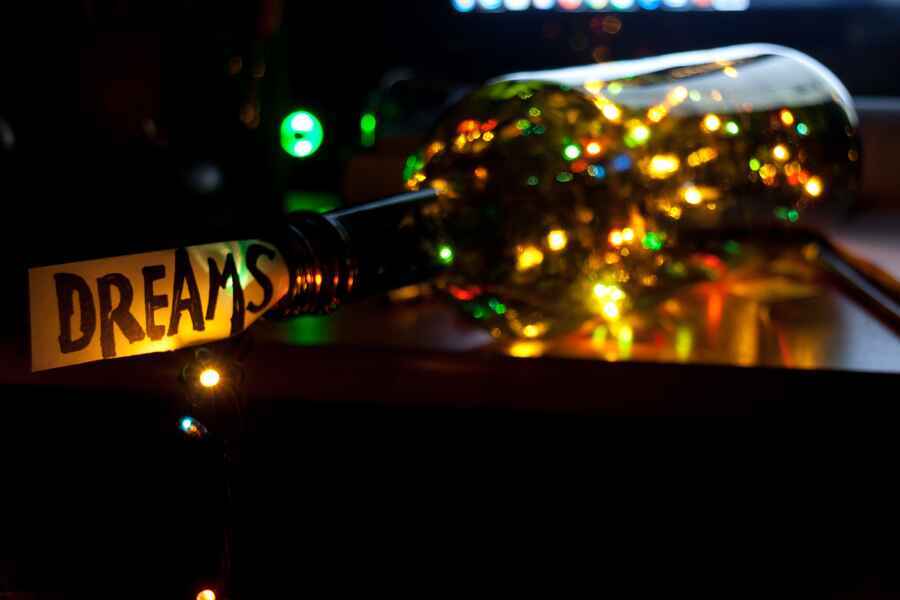 One of the most interesting aspects of this ascendant placement is that this marks an individual as a natural-born dreamer.

A Pisces ascendant will always have one foot in a more mystical realm. Whether they are deeply passionate about political causes that will make the world a better place or they are a nihilist with a darker view, they’re always going to have a vision for what’s going on underneath the mundane surface of reality.

Pisces ascendants will also be drawn to things that share this dreamy view of reality. They might be interested in complex philosophical topics or be naturally drawn to magical practices, but no matter what they will have a natural magnetic pull towards anything that shares their esoteric worldview.

Your Sun And Moon Signs

It might seem like having a Pisces ascendant placement is a source of instability, but that’s just because we’re not looking at the complete picture.