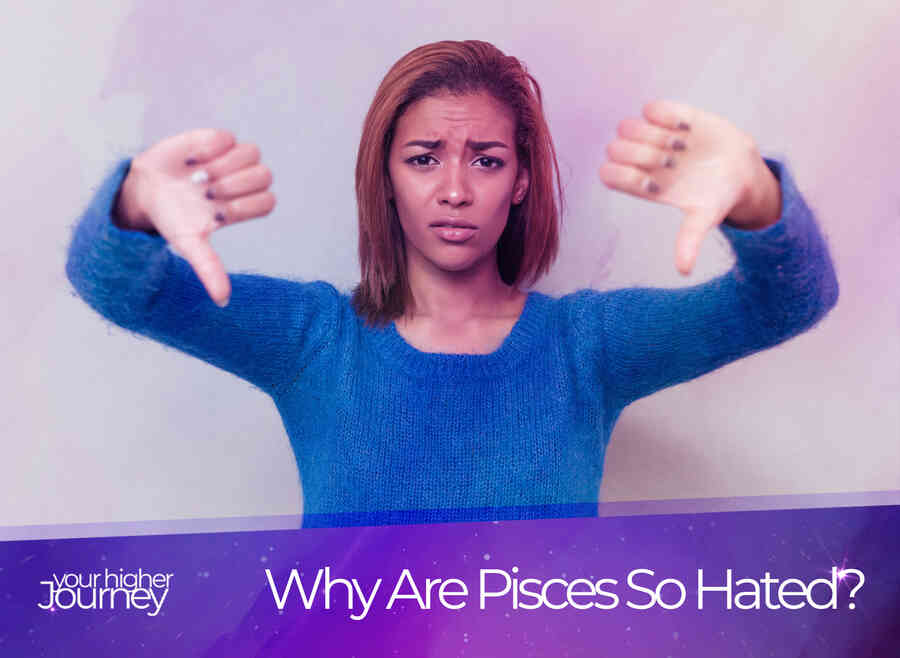 All zodiac signs have their shadow aspects. These are parts of their personality that are challenging to relate to and can even be considered toxic in their extremities. The Pisces archetype is one of the most misunderstood in astrology, and their shadow side is a big part of why.

Pisces are often seen as meek, weak, and easily manipulated. This couldn’t be further from the truth.

Pisces signs are incredibly strong-willed and can be very difficult to deal with when they’re in their negative space. They can be manipulative, passive-aggressive, and extremely emotionally volatile.

So what is it, specifically, that rubs people the wrong way about this sign? Why are Pisces so hated?

By better understanding their dark side, we can begin to see them in a more balanced light. And the following reasons for why Pisces are sometimes seen as the most hated sign in astrology might just help with that.

This Post At a Glance show
1 Why Are Pisces So Hated?
1.1 1 This Watery Sign Is Extremely Emotional
1.2 2 Piscean Souls Are Incredibly Sensitive
1.3 3 It’s Common for Pisces to Seem Detached
1.4 4 They’re Masters of Manipulation
1.5 5 Your Pisces Friend Is Notoriously Flaky
1.6 6 They’re Incredibly Stubborn
1.7 7 Pisces Can Be Self-Destructive
1.8 8 They’re Terrible with Money
1.9 9 They Have a Tendency to Be Lazy
1.10 10 Pisces People Can Be Cryptic
1.11 11 Their Expectations Are Unrealistic
2 What Triggers A Pisces?
2.1 What Signs Are Toxic for Pisces?
2.2 Aries:
2.3 Gemini:
2.4 Aquarius:
3 Should You Mess With A Pisces?
4 Are Pisces Manipulative?

If you’re struggling with a Pisces in your life, you’re not alone. This zodiac sign can be quite challenging to deal with. Here are some of the reasons why:

Pisces signs are governed by their emotions. This isn’t necessarily a bad thing, but it can be very difficult to deal with when they’re in a negative headspace. Pisces are extremely prone to mood swings and can be very dramatic when they’re feeling down.

This can be a great quality in a friend or partner, but it can also make Pisces very difficult to deal with. You may feel like you’re walking on eggshells and constantly trying to avoid offending them.

One of the most challenging aspects of Pisces is their ability to disappear into their own world.

When things get tough, Pisces have a tendency to shut down and retreat inward. This can be frustrating for those who are trying to communicate with them or solve a problem.

Pisces are experts at manipulation. They often use their emotions and sensitivities to get what they want from others. This can be very difficult to deal with, especially if you’re on the receiving end of it.

Pisces may not even realize they’re doing it, but it can be very hurtful nonetheless. They may act like a victim to gain sympathy or use their charms to get what they want.

5 Your Pisces Friend Is Notoriously Flaky

Pisces are known for being flaky and unreliable. This isn’t always the case, but it’s definitely something that Pisces struggle with.

They may make plans and then back out at the last minute or they may not show up at all. The fact that they aren’t the best at communicating their disappearance adds injury to insult.

This sign can be very stubborn when they set their mind to something. This can be frustrating when you’re trying to reason with them or get them to see your point of view.

Pisces are often unwilling to compromise. They may act accommodating on the surface, say that they agree, and then will act in a completely different way. This can leave you feeling confused as to where you stand with them.

7 Pisces Can Be Self-Destructive

Pisces have a tendency to be self-destructive. This may manifest in different ways, such as addiction, recklessness, or self-sabotage.

Pisces may not even realize they’re doing it, but it can be very harmful nonetheless. It can also have a negative effect on the people around them if they’re constantly having to clean up the Pisces’s messes.

9 They Have a Tendency to Be Lazy

Pisces are often seen as lazy because they don’t like to do things that they’re not interested in. This can make it difficult to get them to do things that need to be done. Pisces would rather escape into their own world than deal with the demands of everyday life.

10 Pisces People Can Be Cryptic

These creative and dreamy souls often speak in riddles and can be difficult to understand. They may not even realize they’re doing it, but their cryptic language can be frustrating for those who are trying to communicate with them. Pisces may use their words to manipulate or to avoid conflict.

11 Their Expectations Are Unrealistic

Pisces often have unrealistic expectations. This can be in regard to their own abilities or in regard to the people around them. Pisces may expect others to read their mind or to know what they’re thinking and feeling. They may also expect too much from themselves and set themselves up for disappointment.

What Triggers A Pisces? 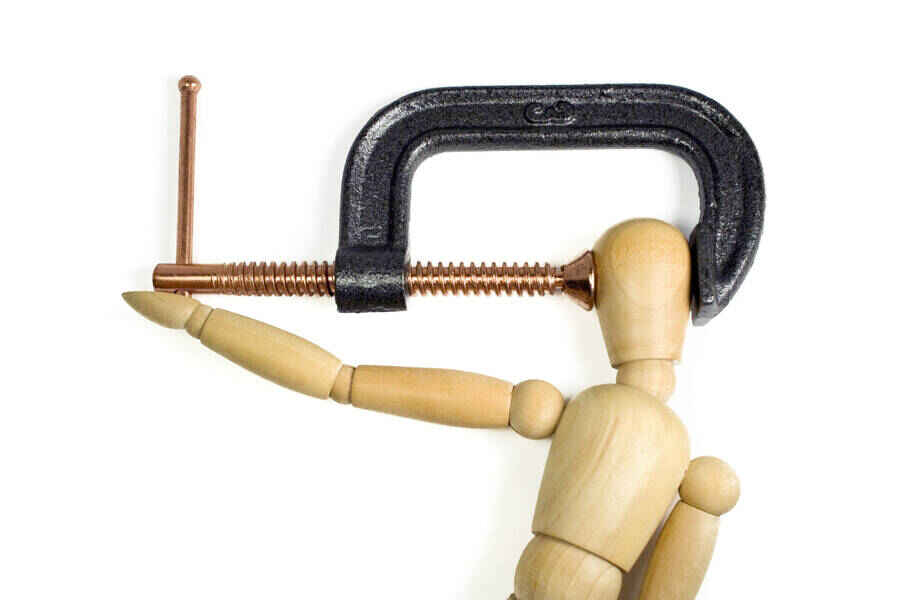 When a Pisces feels threatened or trigger, their worst traits can come out.

They may become manipulative, flaky, or stubborn. They may also withdraw into their own world and become self-destructive. It’s important to be aware of what triggers a Pisces so that you can avoid pushing their buttons.

One of the most hurtful triggers for a Piscean person is to be criticized. This can look like nitpicking, judgment, or even constructive feedback. Pisces may take it very personally and may react in a defensive or hurtful way.

Another trigger for Pisces is to be ignored. This can be interpreted as a lack of interest or respect. Pisces may withdraw into themselves or lash out if they feel like they’re being ignored.

Finally, Pisces can be triggered by change. This sign prefers routine and predictability. Any sudden changes, whether it’s in their personal life or in the world around them, can be disruptive and may cause Pisces to act out in negative ways.

What Signs Are Toxic for Pisces?

There are certain signs that can be toxic for Pisces, and these pairings can create a lot of conflicts and even trauma. These signs are often critical, dismissive, or overly demanding when put together in the same room. Here are the top three most challenging pairings for Pisces:

Aries people are the polar opposite of Pisces, and as such, they can be a difficult match. Aries are impulsive, aggressive, and pushy, while Pisces are gentle, passive, and easy-going. This can lead to a lot of conflict between the two signs. The very same thing that will inspire an Aries to take action will also alienate a Pisces.

Gemini is another sign that can be difficult for Pisces. Gemini is very changeable and can be quite fickle, while Pisces crave stability and routine. Gemini may also find Pisces to be too clingy or needy, while Pisces may find Gemini to be too distant. This can lead to a feeling of being unappreciated or unimportant.

Aquarius is another sign that can be difficult for Pisces. Aquarius is independent, detached, and intellectual, while Pisces is emotional, compassionate, and intuitive.

This can create a feeling of being misunderstood or unappreciated. Aquarius may find Pisces to be too emotionally intense and won’t know how to respond to their needs. Pisces may find Aquarius to be too cold and uncaring.

While these three sign pairings can be challenging, it’s important to remember that each relationship is unique. There is no one-size-fits-all when it comes to compatibility. Ultimately, it will be up to the individual Pisces to decide whether or not they can make things work with any of these signs.

Should You Mess With A Pisces? 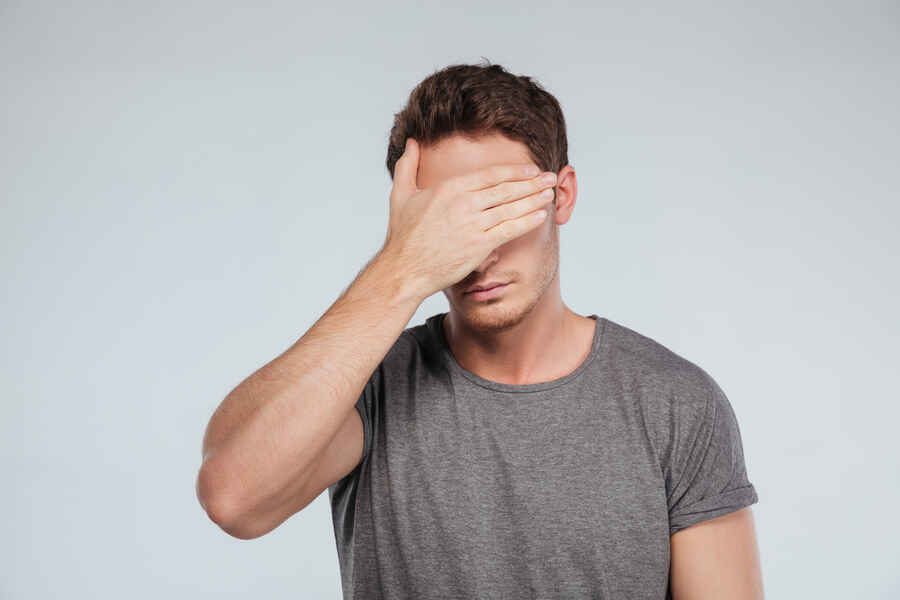 When a Pisces feels slighted, they won’t use fiery words to fight back. Instead, they’ll give you the silent treatment. They will stop sending you messages, answering your calls, or responding to your emails. Pisces will make it very clear that they are no longer interested in talking to you.

And if you’ve really pushed a Pisces over the edge, they will become deeply and emotionally abusive towards you. They will mention the thing that you’re the most sensitive about in a way that will make you feel worthless. Pisces will try to cut you down to size so that they can feel better about themselves.

This isn’t necessarily because Pisces enjoy making other people feel bad. It’s more likely that Pisces are trying to protect themselves from being hurt again. They would rather push you away than risk getting hurt by you.

Pisces people tend to have a wholesome demeanor, and seem like people you can trust. But this is exactly what makes them so good at manipulating people. Pisces will use their charms to get what they want from you. They may even make you feel guilty for not giving them what they want.

Virgo Sun Sagittarius Moon: Persuasive, Powerful, and Proactive Previous post
How Does A Cancer Man Test You? Next post 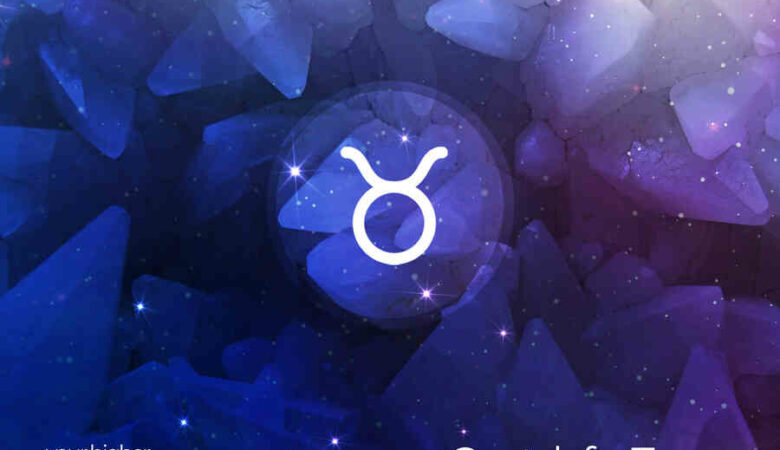 What Are The Best Crystals For Taurus?