Libra and Pisces Friendship: A Unique and Intuitive Pairing 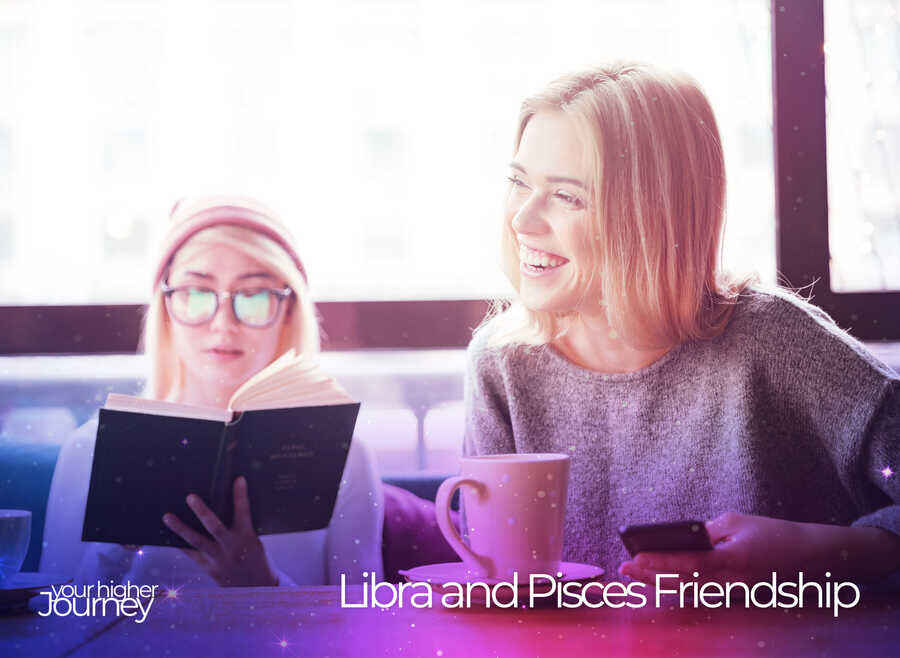 Pisces are the dreamers of the Zodiac, who live in their own world of fantasy. They love to be alone with their thoughts for hours on end, or they can take a break from that reality by reading a good book.

On the other side, Libras are social animals who crave company and always want to have something going on around them. Whether it is hosting dinner parties or organizing outings for friends, Libras need things to do!

These differences make this friendship an interesting one – but one that is definitely worth exploring. There are enough similarities in this friendship that both of the signs can get something out of it! 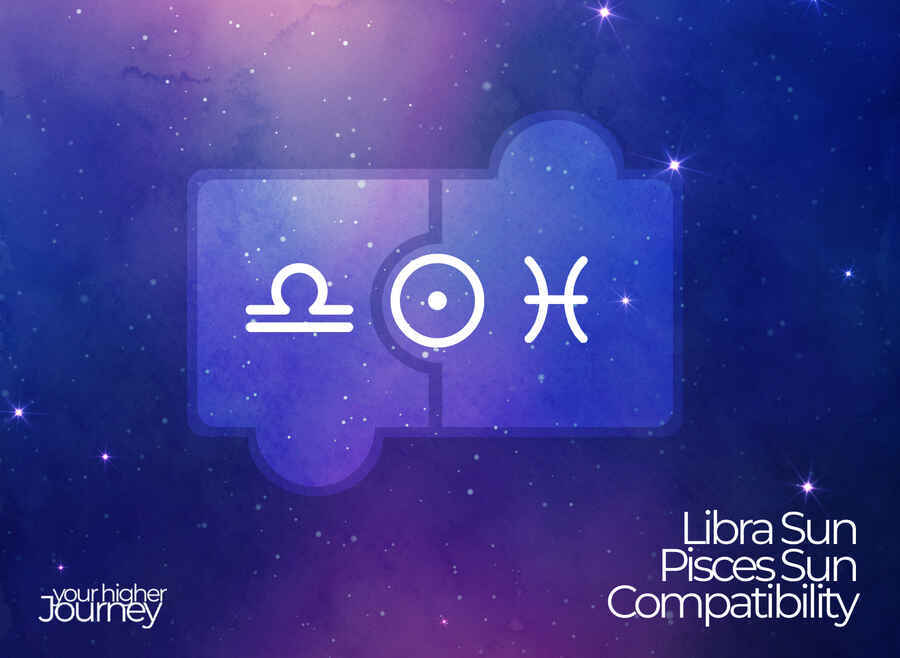 These two friends are likely drawn to each other because of their shared intuition. Pisces can often sense what Libras are feeling, and vice versa, without either of them having to say a word. This intuition is key in any friendship, but especially one between these two signs.

They will also be drawn to each other’s creativity. Libra loves anything that is aesthetically pleasing, while Pisces loves the mysterious and hidden. This combination is a recipe for art, drama, or poetry.

Both of these signs tend to be indecisive, which can make it challenging for these two to speak clearly in the friendship. If something crucially needs to be communicated or there is a conflict, this may be a problem for the two friends.

The Libra person will likely become the main decision-maker in this friendship, as they are more likely to take charge to avoid any conflict.

Pisces, on the other hand, can sometimes be too passive in this friendship. They may not always speak up when they need something or they may not push back enough when they disagree with their friend. 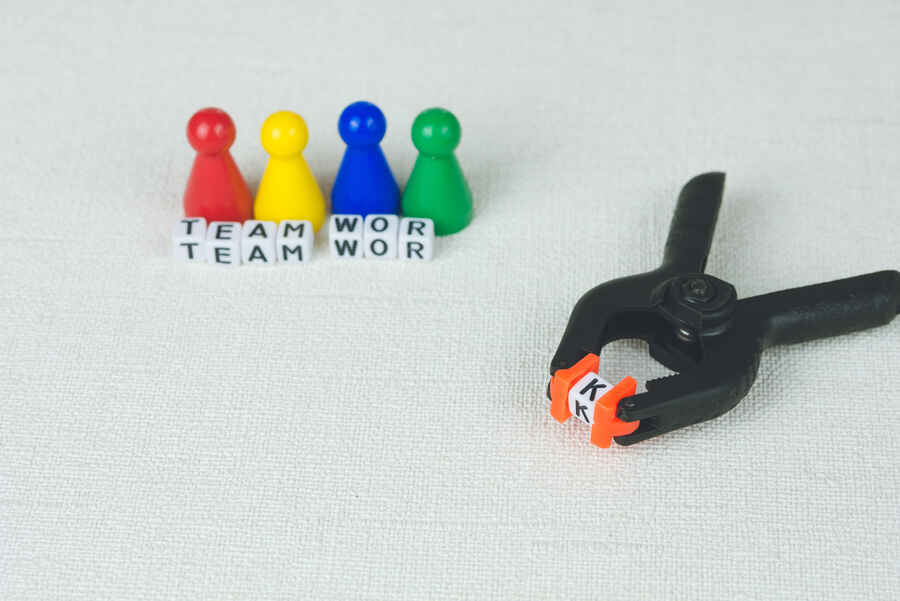 These two people are very giving by nature, so if they collaborate towards a charitable cause such as volunteering or donating money to a fundraiser, they will be incredibly effective. This is because Libra and Pisces both understand the importance of teamwork and working together for something greater than themselves.

They are also capable of making beautiful art. Libra’s understanding of beauty and intellect is due to the planet Venus associated with this sign.

Pisces is known for its creativity and dreamy mind. If these two friends can collaborate on a creative project together, they will be able to do something that the world has never seen before.

They are also both very intuitive – if they trust each other enough to share information about themselves or work through problems together, they will be incredibly close. They will have an almost psychic bond and be able to understand each other on a deep level.

In short, the Libra and Pisces friendship is one that is based on intuition, creativity, and charity. If these things are nurtured, this friendship can be incredibly rewarding for both friends. 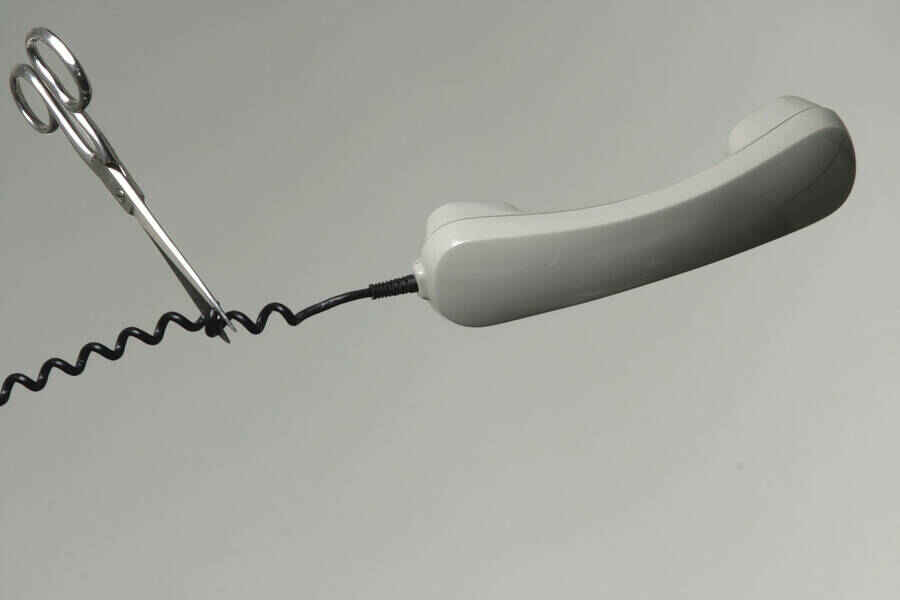 These friends may have a hard time communicating since they can both hold back information or over-share without realizing it.

Libra has the tendency to only share what is comfortable for them, while Pisces can sometimes go into too much detail even when someone does not want to know. This can lead to some confusion and miscommunication in friendships.

Another potential issue could be that Libra takes on too much of a leadership role while Pisces becomes passive. If this happens, it is likely that the Libra person will become frustrated as they feel like they are doing all of the work themselves.

Since Libra is the sign of balance, if they don’t feel that the needs of the friendship are being met, they will overcompensate to attain an equilibrium.

Both of these people are also sometimes prone to laziness, which can become a vicious cycle if this pattern is applied to the friendship. They may not have enough energy to communicate effectively or work on projects together, which will only further exacerbate the problems in the friendship.

In short, Libra and Pisces can have some difficulties in their friendship if they are not mindful of potential areas for conflict. In order to avoid these issues, they need to be communicative and understanding of each other. If they can do this, their friendship has the potential to be incredibly rewarding. 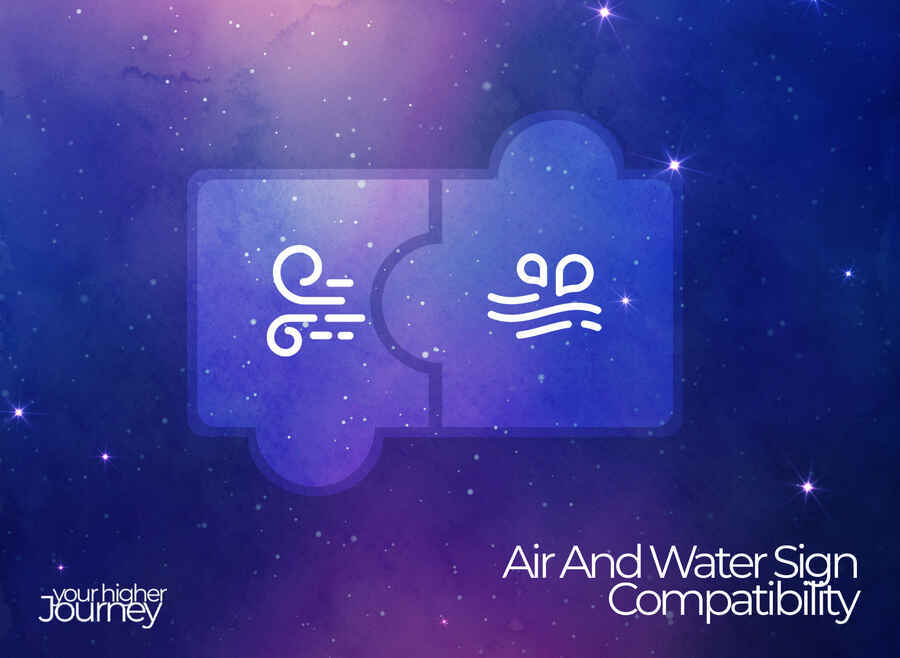 Air signs such as Libra are characterized by their intellect, communication, and social nature. They are quick-witted and able to see both sides of an argument.

Water signs like Pisces are emotional, intuitive, and often times secretive. They may not always be vocal about what they’re feeling or thinking, but they are usually having a deep experience nonetheless.

When these two elements come together in a friendship, it can be difficult for them to find a common ground. Air signs can be seen as insensitive or unemotional to water signs, while water signs may feel like the air sign is not taking their feelings seriously enough.

When these two elements are working together in harmony, they are a great pair that promotes harmony in the world. 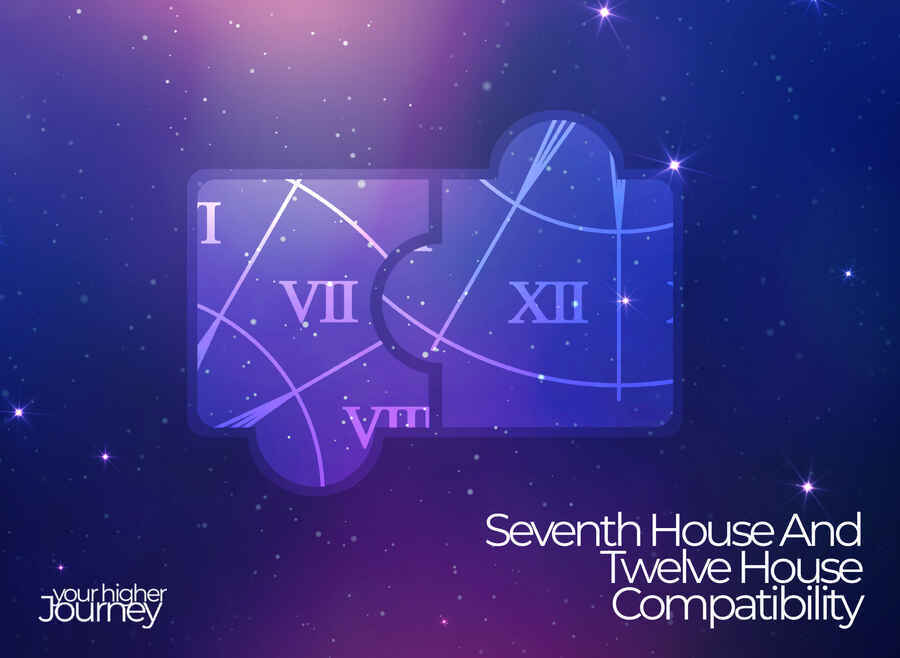 The 7th house of astrology represents our relationships and partnerships. It also represents the people that we meet as a result of engaging in our daily activities. The 7th house brings our awareness out of the home and self and into the world around us.

Libras feel the strongest influence from this house and it is where they are at their best.

The 12th house of astrology is the house of self-undoing, karma, and secrets. It is also known as the “house of endings.” This house often brings difficulties and challenges to our lives that we would not have otherwise. Pisces feels the strongest influence from this house.

As you can probably already see, these two houses have very different energies. When they are both activated, it can lead to some difficulties in the friendship.

The Libra may feel like their Pisces friend is not getting out enough and is simply hiding away from reality within themselves rather than engaging with life or other people. They will want them to pick up on life more by being social and active around others.

The Pisces may feel like their Libra friend is too focused on the material world and their own ego. They will want Libra to slow down, take a step back, and look at things from a different perspective.

If these two friends can learn to accept each other for who they are, they will be able to enjoy a great friendship that brings out the best in both of them.

The 7th house is the space where we develop communication skills and friendliness, while the 12th house is associated with emotional depth and spirituality.

Libra can help Pisces to communicate themselves better by being more open about how they feel, while Pisces will help Libra be less judgmental and more in touch with their emotions.

Conversely, some mutable signs will easily adjust to the demanding nature of the cardinal person, since they may prefer to stand on the sidelines and let others take charge.

This exact dynamic will depend on other natal positions that further influence the power dynamics of these two friends.

While Libra and Pisces friends may sometimes have difficulty relating to each other on certain fundamental levels, they also have a lot to offer each other.

When these two friends are able to learn from and support one another in their individual growth journeys, it can lead to an incredibly fulfilling friendship that will stand the test of time for many years.