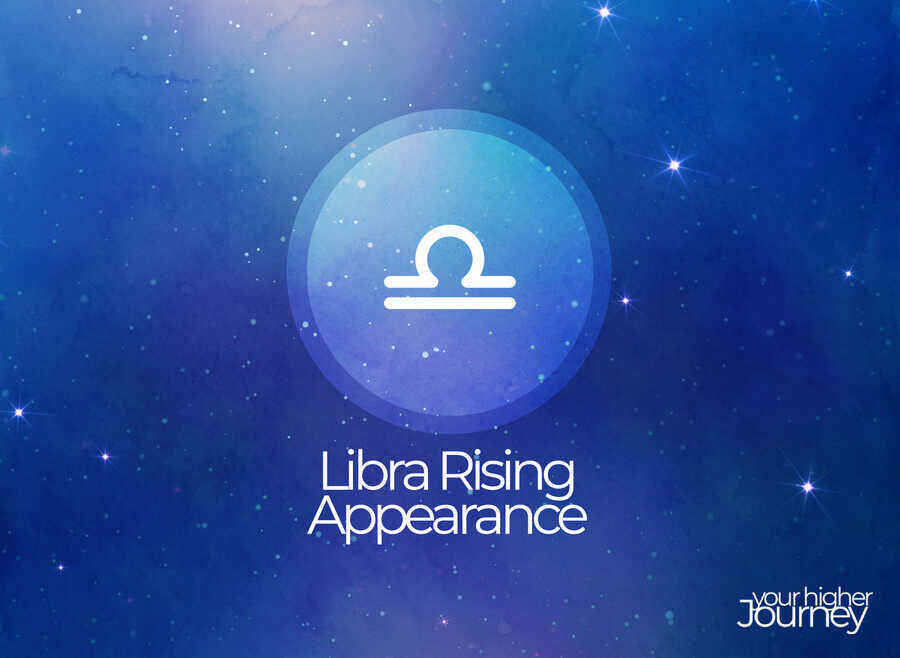 But, what precisely is it that makes this person so charming and unique? In this guide we’ll find out just that as we explore how Libra Rising affects this individuals appearance, features, style and more.

How Does Libra Rising Affect Appearance?

Libra rising people are often fair-skinned with light eyes and hair. They have an elegant way about them and carry themselves with grace. These individuals usually have a symmetrical face, as well as a pleasing personality.

People who have Libra rising often appear very beautiful to others. This is because the planet Venus is associated with Libra and is therefore seen in Libra rising people.

Libra, the seventh astrological sign of the zodiac, rules over partnership & marriage as well as social interaction with others. People can see these strengths in the Libra rising person and peg them as a good person to settle down with.

These people are often considered to be a lot like the Roman goddess of love, Venus. This goddess is known for her beauty, charm, and allure. As a result, Libra rising individuals have some of these same qualities, such as being able to attract people to them with their attractiveness and engaging personality.

Libra rising people are fair and diplomatic, which makes them feel at ease in any social situation. They often have many friends and are able to get along with almost everyone. This in and of itself is an attractive quality, especially when paired with Libra rising’s natural charm.

Since Libra is an air sign, this person will be able to stimulate your intellect, flirt with you, or just have a conversation with you. They are interested in people and love to socialize. This is one of the reasons why they often appear so beautiful to others because they emit an aura of attractiveness and charm.

Another attractive feature of a Libra rising person is their uniqueness. These people won’t look like your generic pretty person – they will have their own look that is all their own. This can be seen in their facial features, hair, and eyes. They are the epitome of attractiveness and grace.

What Features Do Libra Risings Have? 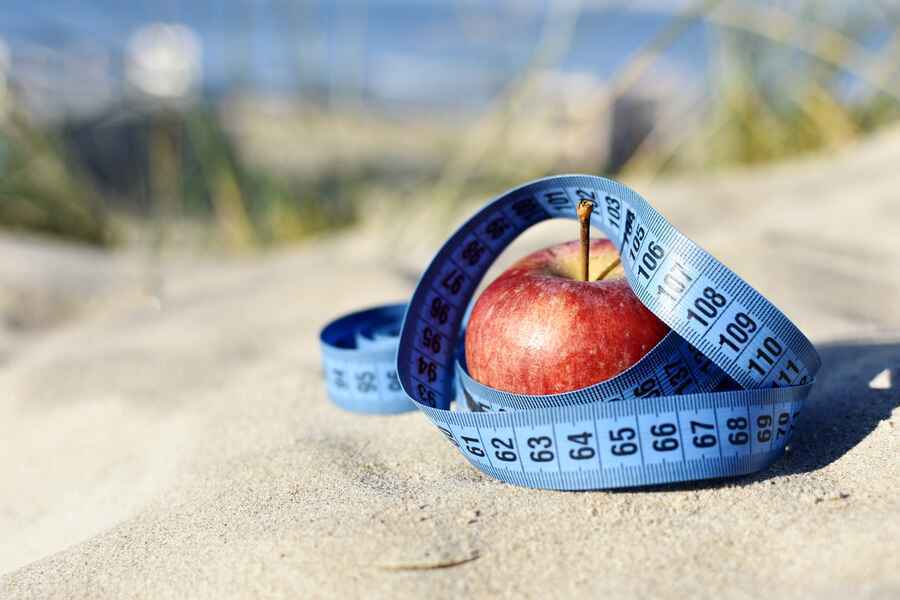 Since Libra rising people tend to have fairer skin, regardless of race, they will often have sensitive skin and skin conditions as well. This could include skin issues such as eczema or psoriasis.

Libra rising people also have a tendency to gain weight easily, especially around the hips and stomach area. They rule the lower back and lower half of the body, so weight gain can often show up here.

They will often suffer from bloating when they eat certain food items such as dairy or rich processed foods. This is due to their sensitive digestive system, which leads to flatulence and other uncomfortable digestive issues.

Eating fresh foods, staying hydrated, and getting great nights of sleep is a great way for the Libra rising person to overcome many of these sensitivities and inflammations.

Their eye color also tends to be lighter. This may mean brilliant blue or emerald eyes, or a honey-tint that adds light to their brown eyes. Steely gray eyes are also common, as are pale gray eyes.

Some of the most beautiful Libra rising people have light green eyes or amber-colored eyes with flecks of gold in them. They often have long eyelashes that frame their sparkling gaze and make it all the more captivating to others around them.

Libra risings tend to have hair that is either light blonde or brunette with no stark contrast between the two colors. Their hair is often shiny, thick, and healthy-looking.

Libra risings have a long forehead which gives them an intelligent appearance as well as a strong sense of intuition.

The length and shape of their nose vary, but it is usually straight with a small bump in the bridge. Their noses tend to be quite cute and slightly irregular in comparison with the average nose.

Their lips are often thin but not too much so, and they have an overall pleasing facial appearance. Some Libra rising people will have lips that perfectly pucker, making them appear fuller with certain facial expressions.

They are often tall with long legs, even if they are not overly thin. They have longer feet and hands than average because of the length in their arms and legs as well as a slim torso that leads to flat hips or an hourglass shape.

They may have slightly broad shoulders, but they are not extremely wide or overly muscular. Their arms and legs tend to be lean with slim wrists, ankles, and fingers.

What Face Shape Do Libra Risings Have? 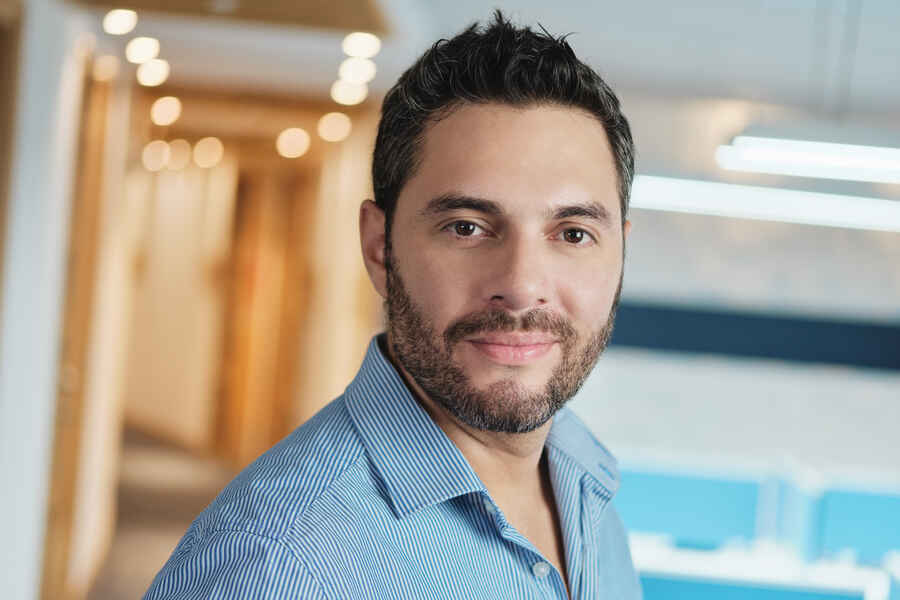 The most common face shape for Libra risings is oval. This means that their forehead, cheekbones, and jawline are all relatively the same width and length. Their faces tend to be quite even, a characteristic they get from the scales by which they are represented.

Some Libra risings have a heart-shaped face which is characterized by a wide forehead and narrow chin. This cherub shape can give a Libra rising a more youthful appearance.

Libra rising people tend to have “kind” looking faces with big eyes that are often set apart from the rest of their features. The distance between a Libra rising’s eye and mouth is typically not very far, so they have an open expression in comparison with most other face shapes.

You Might Also Like:  Venus In Libra – What Does This Symbolize & How Does It Affect Your Life?

Their faces often look relaxed and friendly, and their neutral expression can have a soft smile. When these cerebral air signs are deep in thought, they may furrow their brow slightly, but this is the only time that they will ever really show any stern emotion on their faces. 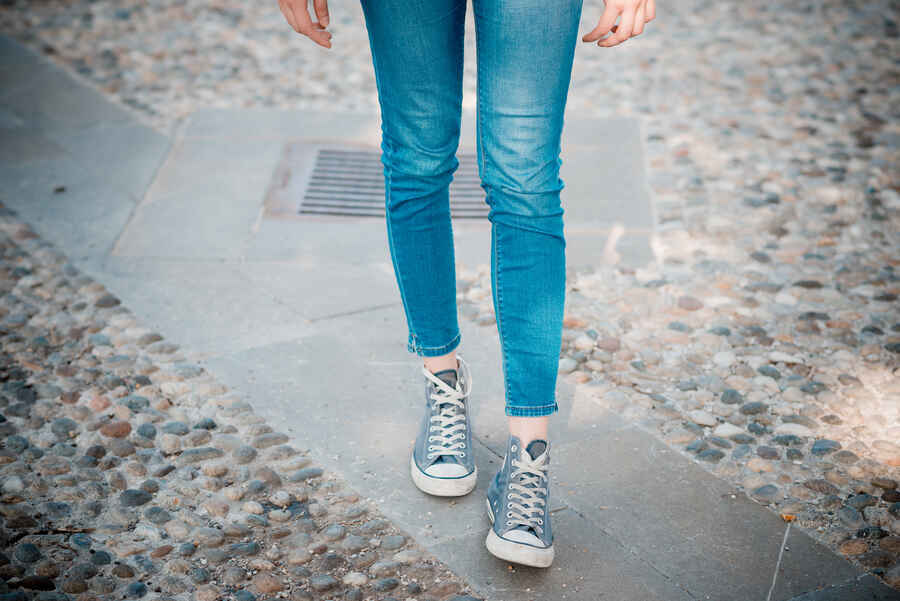 Libras are known for being fashionable people, but they prefer to be more on the casual side. They love jeans and t-shirts as well as sweaters or blazers thrown over their ensemble.

They don’t mind dressing up if need be, but even on formal occasions, they tend to show some unique fashion sense with a colorful accessory, patterned shirt or blazer, scarf, etc.

Since Libra is an air sign, this person will look best in soft airy colors, such as a light pink or a light blue. These colors are also both flirty, reflecting the Libra rising’s flirtatious nature.

They tend to look best in an earthy color palette that makes their eyes pop, rather than something too bright or too dark for their complexion. For example, they can wear dusty green, tan browns, and tans, cream colors with pale pink accents, or grey-blue hues.

All Libra rising people prefer a look that provides a balance of comfort and aesthetic appeal. They value balance in general and if their clothing reflects their values, they will feel comfortable in their skin and attractive. 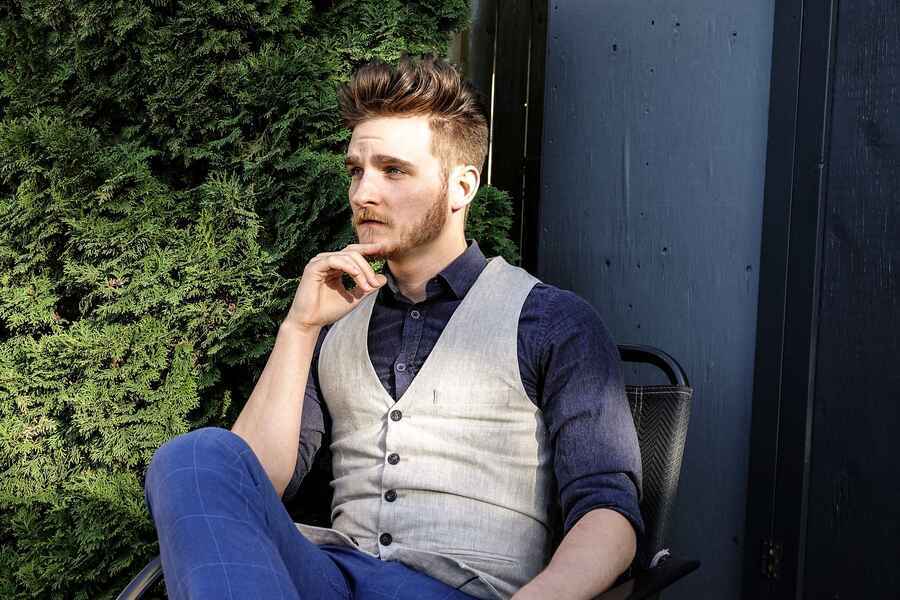 Even Libra rising men aren’t afraid of looking too flamboyant or feminine, and this makes them stand out from the rest. They will likely dress up their look with accessories on top of neutral clothing.

Libra rising men will typically choose to wear pants with a nice shirt or blazer on top. They may also enjoy wearing a sweater vest to add some style and color to an outfit. Shoes-wise, they’ll likely choose something comfortable and versatile, such as a nice pair of dress shoes, loafers, or even sneakers.

When it comes to colors and patterns, Libra rising men will often choose something subtle that won’t stand out too much. They’ll likely avoid anything too loud or with a lot of graphics. A good example would be wearing a striped shirt with navy and white stripes, or a pair of brown khaki pants with a long-sleeved blue shirt. 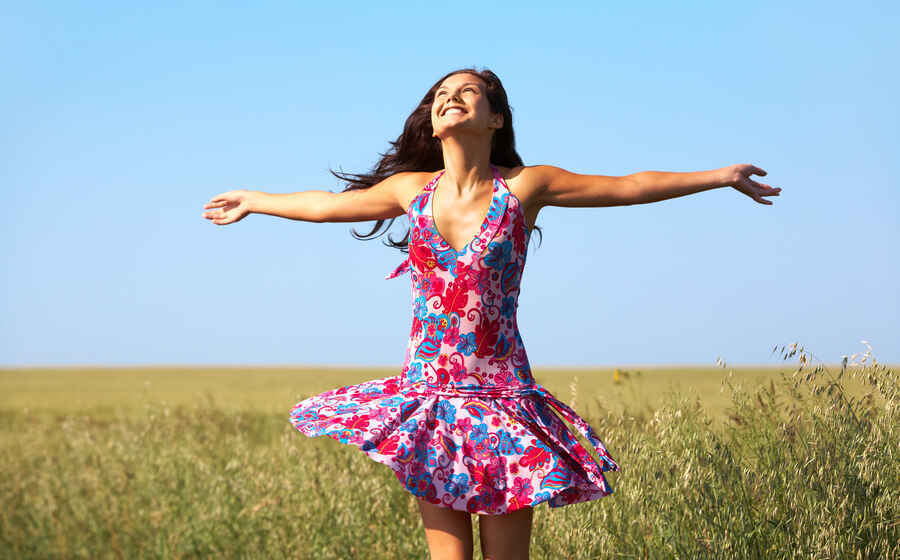 Libra rising women enjoy wearing dresses, but they don’t always want to feel too formal. They’ll often choose a dress with a casual print or go for a sundress style in order to keep that relaxed feeling.

When lounging at home, they’ll choose something more comfortable such as a cozy sweater and leggings or yoga pants. Libra rising women can often be seen wearing light tones like whites, pastels, and creams, along with earthy tones like browns and tans. This provides an overall neutral look that is aesthetically pleasing to the eye.

When it comes to shoes, Libra rising women will likely choose something feminine and comfortable like ballet flats or sandals. They may also have a few pairs of heels in their wardrobe for a dressier look, but they’ll never be too flashy.

What Signs Are Attracted To Libra Rising?

Libra rising’s natural charm and beauty are what attracts many people to them. They are also very balanced in their actions and words, which provides a sense of security for those around them. Libra rising individuals often have an air of innocence about them that draws people in.

The four signs that get weak in the knees for Libras are:

Our rising sign is all about our appearance, and the Libra rising individual is no exception. They will often dress in a way that is comfortable and stylish, choosing colors and patterns that are subtle and pleasing to the eye. Their natural beauty and charm draw people to them, and they enjoy being around others who share their zodiac sign’s qualities.

If you’re a Libra rising individual, make sure you know what your best style is and how to dress for it. Remember to take care of your skin with a good health regimen in order to really shine.

If you’re not a Libra rising individual, now’s the time to start noticing who around you might be! They are delightful people to be around and you’re sure to enjoy their company.