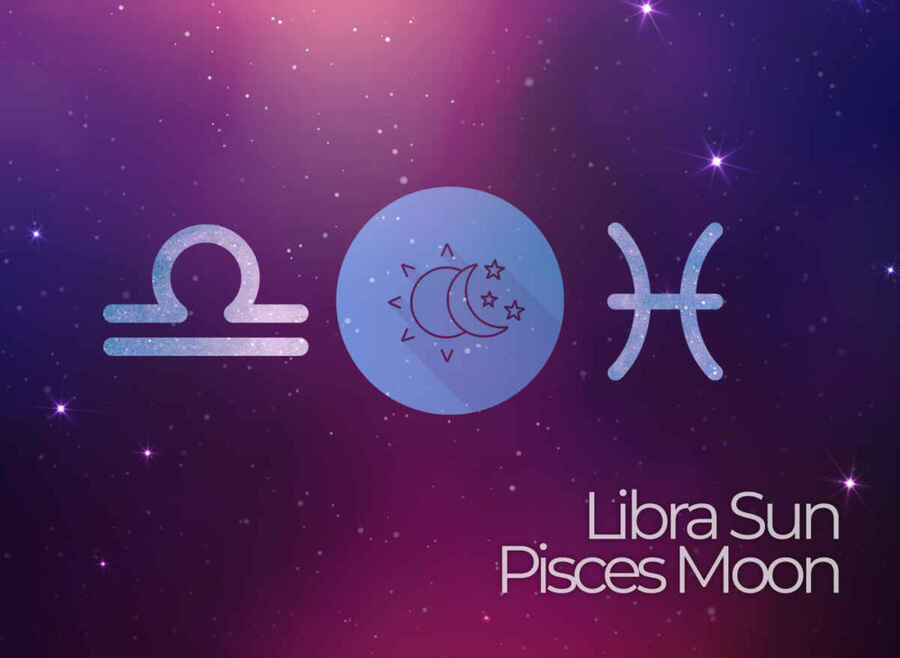 The sun and moon are two of the most significant planetary forces of the zodiac. After all, these two luminaries (as astrologers call them) give meaning to anyone’s birth chart.

Since the moon takes about two days before moving on to the next horoscope sign, it could very well be different from your sun symbol.

In this post, you will learn about individuals born with a Libra sun Pisces moon combination. Read on and find out what to expect from these natives when it comes to their personality traits and compatibility.

The sun sign represents our conscious side in the natal chart. Therefore, it will influence the traits that are visible as you interact with other people. Persons with a Libra sun are known for being just, good communicators, people-pleasers, and sometimes irresolute.

On the other hand, the moon influences our subconscious and emotions. The people who are closest to us are the ones who get to see this side. Being born under a lunar Pisces could make you sensitive, perceptive, and imaginative. 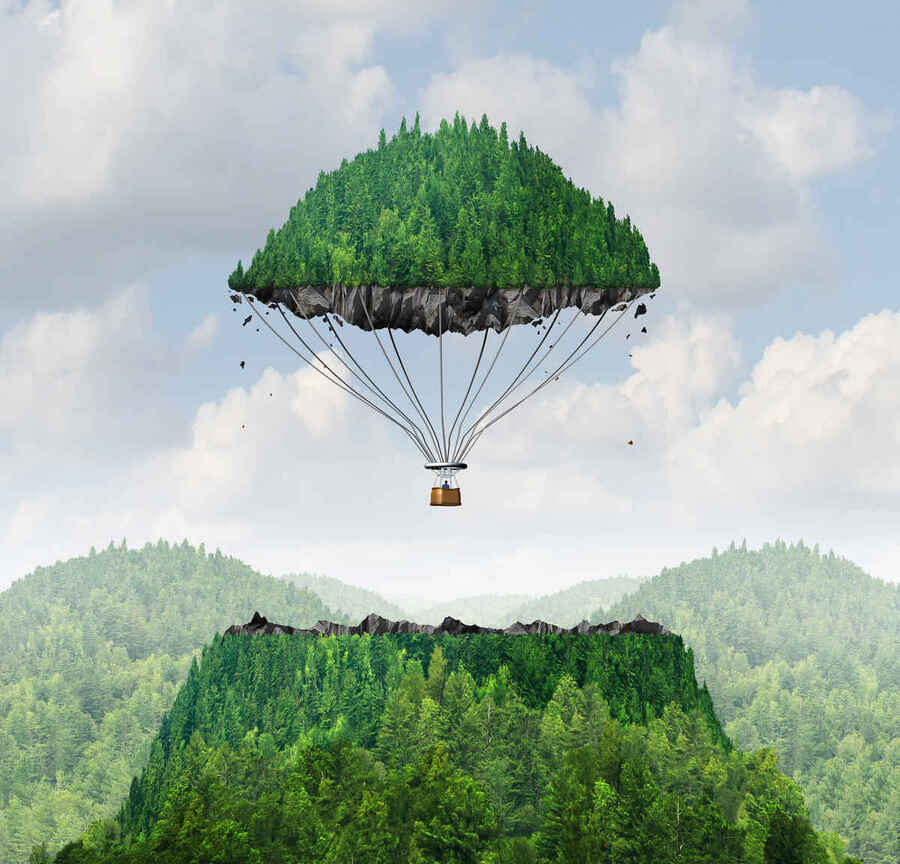 The lunar influence on Libra sun Pisces moon individuals makes them prone to daydreaming. Gifted with a vivid imaginative mind, they create fantasy worlds that serve as an escape for them during tough times.

Since people with this personality are abstract thinkers, they are more inclined to creative professions rather than those that involve applying exact sciences. Therefore, they often make great artists or become art lovers with exceptional taste.

These individuals tend to put the needs of other people ahead of their own. They are very attentive to those around them and will often offer their help and services without being asked.

Their sensitive and empathic nature allows them to feel other people’s pain. They are ‘selfless’ in every sense of the word. As such, sometimes they will go out of their way to make other people happy.

With an innate sensitivity and creative imagination, Libra sun Pisces natives make other people feel understood, both emotionally and intellectually. Other people like to spend as much time as possible around them because of their calming and serene nature.

People with this sun-moon blend can also be described as having healing powers with a bit of intuition thanks to the influence of Pisces in them. They often use their calming and magnetic nature to help others.

The classic Libra is an astute communicator that knows how to get through to people. Paired with a Pisces moon, these individuals are good listeners as well.

As a result, the Libra sun Pisces moon man or woman would do well in a supervisory or managerial role. They know how to share success and bring out the full potential of others by nurturing development while communicating their interests well.

Libra sun Pisces moon individuals hate all forms of injustice. They are the kind of people that will not hesitate to speak up or act to defend the rights of the oppressed.

Masters of tact and diplomacy, these individuals often have a balancing and calming effect on other people. They have a natural gift for mediating conflicts and helping those who don’t see eye-to-eye to reach a mutual consensus.

3 They Are Sensitive & Empathic 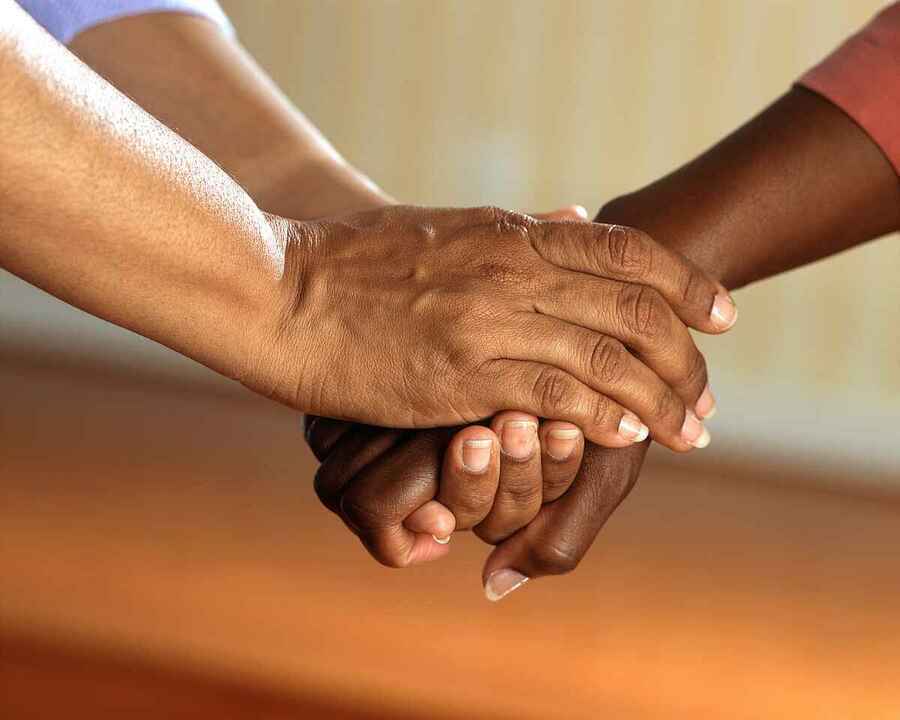 A person who has luminaries located in Libra and Pisces can be very compassionate towards others. Empathic and sensitive, this individual innately recognizes other peoples’ struggles and pain.

What’s more, Libra sun Pisces natives are so kind that they find it hard to hold a grudge. If you wrong them, they may get angry for a short time but will not harbor any hatred.

Indecisiveness is one of the quintessential traits of Libra natives. Combined with a Pisces moon, which is associated with the fish symbol, these natives tend to ‘go with the flow.’

The relaxed and easygoing nature of these individuals means that they are likely to bury their heads in the sand and ignore their problems instead of solving them.

2 They Are Prone to Manipulation

Overly polite and always eager to please, Libra Sun Pisces moon personalities sometimes sacrifice their dreams to make other people happy. If not kept in check, their altruistic nature can keep them from fulfilling their destiny.

Other people who realize that Libra sun Pisces natives are impressionable can use that as a manipulative tool. Therefore, these individuals need to protect themselves from being taken advantage of by people who will use their kindness as a weakness that is open for exploitation.

3 They Lack Self-Love and Self-Appreciation

Because Libra sun Pisces moon personalities often have a strong urge to serve other people, they are prone to neglecting their own needs. They can spend so much time and effort helping friends and family because of their selfless and devoted nature. However, this can be detrimental to their personal happiness, especially when they experience a lack of gratitude from those who they help.

Simply put, they should value and appreciate themselves more by focusing on what they want so that others will stop taking their help and generosity for granted. 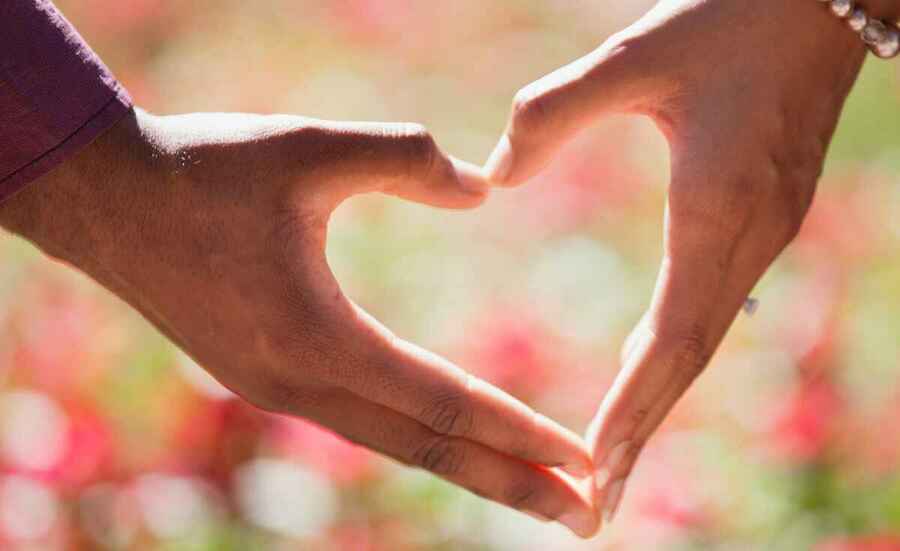 People with the sun in Libra and Moon in Pisces have a tender and emotional personality that makes them quite charming and romantic. Often, they seek a partner that can reciprocate these traits and is not afraid to show their affection openly.

Due to the influence of the planet Venus, Libra natives are usually very attractive and beautiful. Paired with a Pisces moon, they can be flirtatious. However, they tend to put their partners on a pedestal, have high expectations, and get disappointed by flaws or when expectations are not met.

Because of their indecisive nature, they will take time before deciding whether to be with someone. But, once they fall for you, these natives commit themselves entirely.

Libra sun Pisces moon lovers desire to have harmony in a relationship. A cooperative, stable, and confident partner make a good match for them, especially someone who can offer much-needed support when going through a hard time or emotional crisis.

Overall, people with a Libra sun Pisces moon are likable and noble beings. There is no doubt that their kind, gentle, and selfless nature can be uplifting to others. However, their eagerness to please and make other people happy can be their downfall. As lovers, they are commitment-oriented and know how to make their partners feel loved.