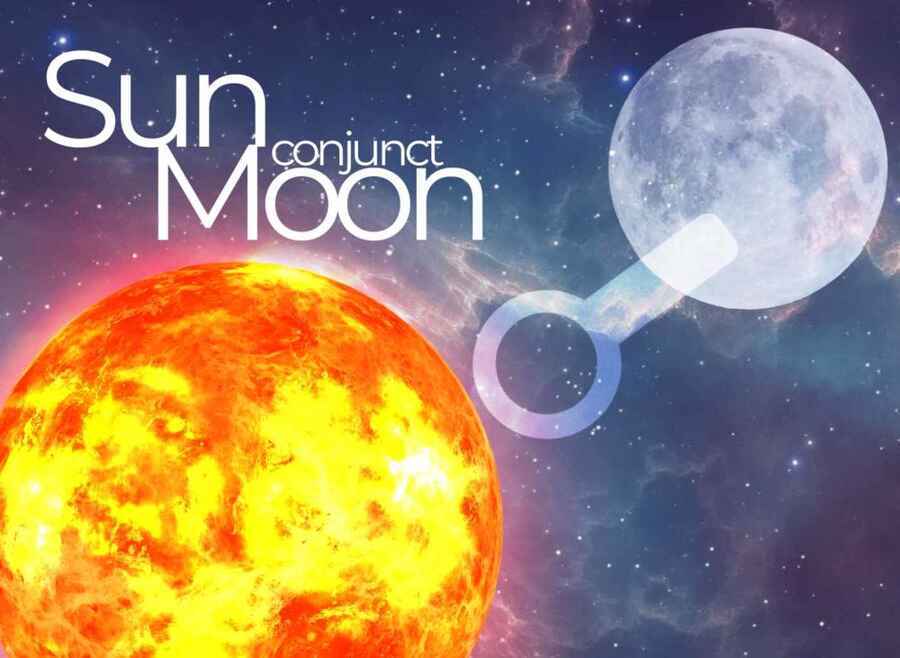 What happens when the sun conjuncts the moon? On a critical look, we see the sun is a significant emblem in the world of astrology. It is known to exude the essence and spirit of life, creativity, vigour, energy, and vitality.

The sun is so powerful, yet tender and full of warmth. It creates a personality that exudes confidence and the flexibility to achieve without much thinking. It is also the heart of our solar system and, as such, it depicts the very core of the inner self.

On the other hand, the moon is the zodiac that depicts the intrinsic needs of a person. It tells of the primary personality, habits and the way a person reacts to situations and goals. It is related more to how we unconsciously do and respond to situations within our lives.

But, what does it mean for the sun to conjunct the moon? In this guide, we take a tour around every fact you need to know when these two elements come together in a person.

What Is The Interpretation Of Sun Conjunct Moon?

There are several different interpretations for sun conjunct with the moon. However, they all trickle down to the same fundamental meaning.

The sun and the moon sign are very close individually. Hence, when a person has a sun conjunct moon, it is somewhat safe to interpret it as a double dose of the same entity. Whenever this happens, there is an emphasis on what both signs stand for.

The sun is aligned with the meaning ‘wants, while the moon means ‘needs’. This way, such persons tend to have their attention focused on one thing since their needs and wants are the same. As a result of this, they are laser-focused on chasing what they want, since it also doubles for what they need.

They also don’t have any problems figuring out what their goals are. They know exactly what they want out of life, and they know just how to go about focusing on getting it.

One of the most envious traits of people with sun conjunct moon is their ability to make firm decisions without no drawn-out process. In the few options they have, they have a stance almost immediately.

While this is a trait to desire, if not controlled, some people turn out to be self-centred. However, when their subjective, focused and decisive traits are controlled they tend to be conscious of the needs of others too.

If you are with an individual with Sun conjunct Moon whilst they make a decision, the speed in which they made the decision would leave you wondering if they factored in those around them. This decision-making speed also reflects when they are offering advice to people. They don’t beat around the bush; they are curt and blunt.

While people with the sun conjunct moon attribute have similar traits of going after their needs and wants, they are also people of strong habits. Because of this, it is difficult to change their tenacious tendencies.

Even though they make decisions very fast, which could represent a person who embraces change, they do hold onto the past. Especially their heritage.

When it comes to their emotions, they are very impulsive and quickly tend to express what they need emotionally, in actions.

Intuition is another excellent attribute they possess. They in sync with everything going on around them at every instance. They wield, process and make use of gestures, signs and vibes, to read people and situations, in real-time.

When this zodiac sign shows up for you, it means you were birthed when the new moon appeared – albeit off at a slight angle. As we established earlier in this post, sun conjuncts moon tells of a personality mix that really complements one another.

On the natal charts, it indicates that there is a seamless mix of a person’s ego with their emotions. When this happens, you tend to feel in control of your life; you feel more stable.

However, if you are not careful, you may see yourself as self-sufficient, which arguably no one is. Individuals with Sun conjunct moon are masters of their emotions, and this level of mastery may make others seem insufficient in their eyes.

What Are The Other Interpretations For Sun Conjunct Moon Individuals? 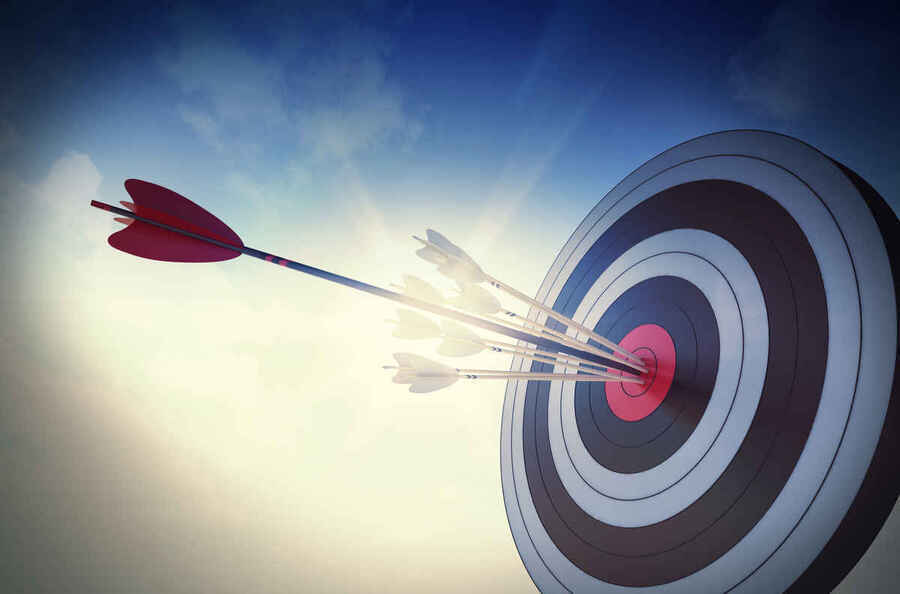 There are several other ways of interpreting what it means to have the sun and moon conjunct in a person.

However specific an interpretation they all ultimately point to the fundamental definition stated above. At the core, however, is focus. We can define focus in Sun conjunct Moon individuals as:

The combination of the two sources of light tends to improve the focus of the individual. Their attention doesn’t get divided, and they tend to focus on the matter at hand. With this attribute in a person, they have no issue with finding a goal and sticking to it with all persistence and tenacity.

The only downside to this trait is that sometimes it may be to the extreme, causing a total imbalance in the way such people live their lives. When this occurs, you will notice traits of extreme self-will, vanity and obstinacy.

How Is The Sun Conjunct Moon Trait Expressed In Children?

From a very young age, a child with the sun conjunct moon trait always are subjective, and they can exhibit a change of moods, instantly. This can be worrisome for the family at first, as they see the child take spontaneous decisions without so much thought.

The family will always be stunned because they would wonder where those decisions come from. Many times, the child decides to start something new and wouldn’t take so much time to think things through.

What help can we provide?

The way to help these children will be to encourage them to think things through. They should also be taught how to think ahead. Although it may not be easy to imbue this into them, it will help them as they progress into adulthood.

Sun conjunct Moon children should also be taught how to be responsible for every action they take. Teaching them how weighty their actions are may help them to want to think things through properly before executing.

2 Be Conscious of Their Impact On Others

Impression is another thing the children will need help with. They must be taught to identify and be conscious of the impression they have on others. This is because as a kid, they seem to be unaware of what they are doing, and how their changes in mood affect others.

Children with the sun conjunct moon energy want to do things. They feel rush of energy in them, and they need to pour it on something quickly. If this is to the extreme, it can lead to erratic behaviour. Hence, when a parent notices this in the children, steps should be taken to control it.

The children see themselves going with the flow, and can’t explain why they chose to do that. With proper tutelage on how to handle and maintain the trait at a good level, when they grow up, they get to understand the workings of emotions.

In summary, one trait the children need is patience, and getting them to learn this can be hard work. But if parents and guardians can be successful with this, they would be able to channel their energy as they grow, and everyone coping wouldn’t be a problem.

Sun conjunct moon is an outstanding trait to have, especially when the bearer masters how to manage it effectively.

People with this trait have so much strength, and they are simply on the lookout of what to pour it into. They can make instant decisions without hesitation. Of course, if care if not taken to curtail excesses, they tend to live a life that seems not to care about what others feel. This is not true; they do care. They can motivate themselves and can achieve greatness thanks to the reduced distraction they suffer from.