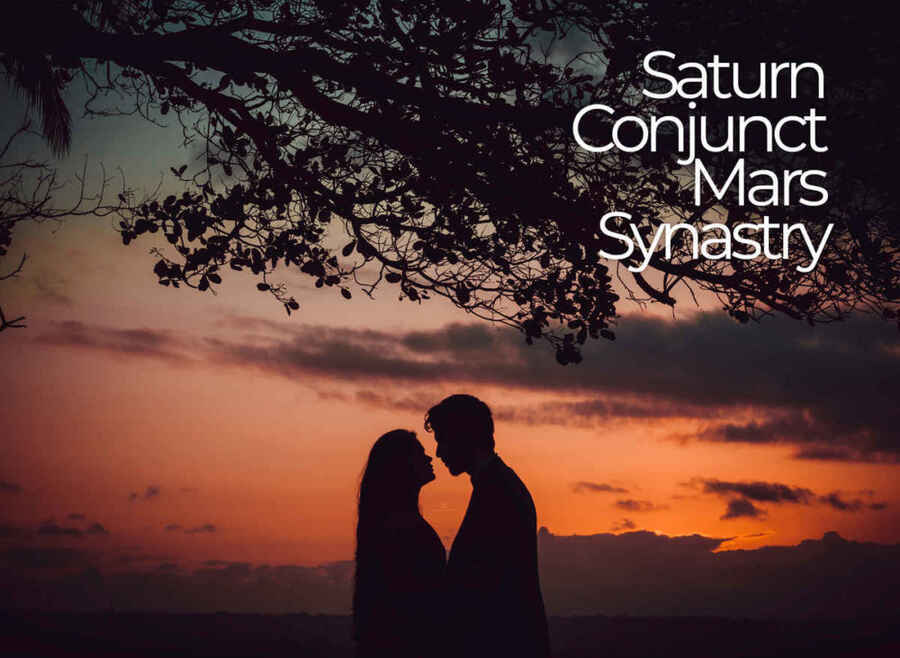 When you were born, you came with your own personal natal chart. This chart contained all the energies and vibrations of the zodiac signs and planets which were imprinted in you.

As you journey through earth, you will have to interact and form relationships with people of various backgrounds who have their own birth chart. This mix of energies can be as distinctive and intricate as our individual personalities.

In a bid to make this interaction smooth, there have been various methods of assessing the compatibility of two people.

One of these methods is through synastry.

In astrology, synastry is used to evaluate how people communicate with one another. And in this article, we will look at the synastry involving the two most notorious planets in astrology: Saturn and Mars.

Symbolism Of Saturn And Mars

In astrology, Mars symbolizes passion, determination, conflicts, aggressiveness, masculinity, carnal desires, troubles, warfare, and vitality. Mars is also regarded as a healer that reveals to us our courage, desires, will, and sensuality.

On the other hand, Saturn lacks the passion and fierceness commonly associated with Mars. Instead, it is used to depict ailments, hardship, despair, limitations, misery, restrictions, and sorrow.

On the positive side, Saturn also represents stability, loyalty, reliance, responsibility, and organization. Since Saturn is mostly concerned with tradition, history, and ancestry, it is not open to changes. 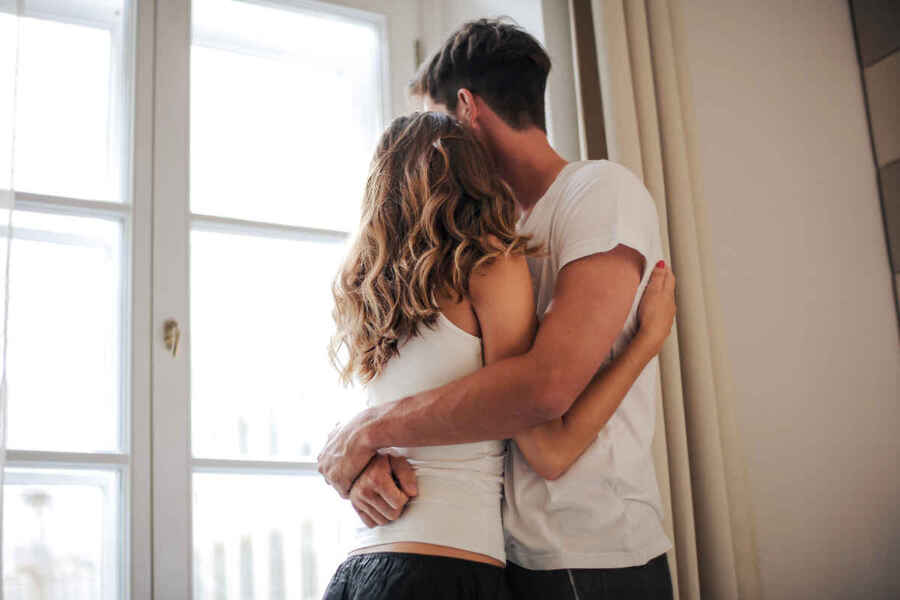 The Saturn conjunct Mars synastry has to be the most complex pairing in astrology.

This is due to both sides’ infamous reputation for being difficult and problematic. In addition, their respective energies provide a huge contrast that is hard to mesh easily.

Whereas Saturn is reserved, strict, conservative, and cold, Mars is all fiery, risk-taking, and passionate. So when these contrasting energies come together in a relationship, it creates a tense standoff between both planets.

Even so, all hope is not lost for this pairing.

To illustrate, a trait common to all Mars persons is their impulsive nature. They are notorious for rushing headlong into situations without giving it a second thought.

In sharp contrast, Saturn is conservative and quite averse to risk. When these polar opposites are in a relationship, Saturn could teach Mars how to take precautions and consider all angles before jumping into action.

Not only that, but the Mars person could also learn how their Saturn partner resists the urge to be ruled by their emotions at all times.

This learning from each other is also a two-way street as Saturn too has a lot to learn from Mars.

The Saturn’s conservativeness comes from a deep-seated fear of failing. And this is well hidden by their unwillingness to take risks in case their worst fear comes true.

This situation does not ring true for people influenced by Mars who go through life without fear. On this basis, the Mars person can teach their Saturn partner to have a fearless mentality.

With this knowledge, Mars could help their Saturn spouse cultivate these traits. They could also encourage their Saturn partner to shed their cold nature and become more welcoming and friendly. 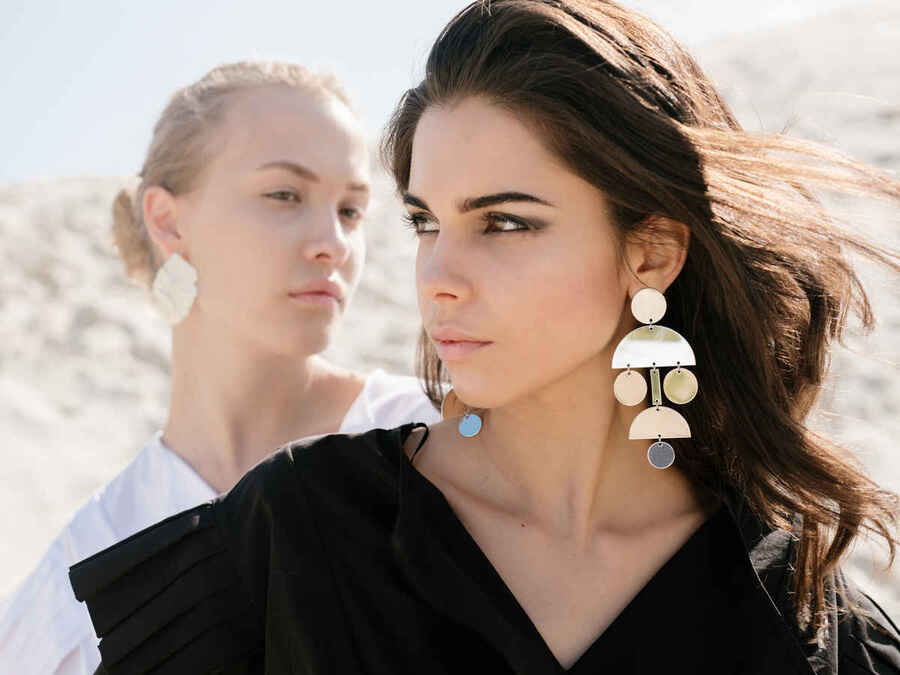 Recall that Saturn secretly admires and wants the traits of their Mars partner. When this desire is not curtailed and channeled properly, it can make the Saturn person envious of their partner.

For instance, Saturn may use the silent treatment or unending criticisms to make Mars tone down on their aggressive traits.

With this method, Saturn succeeds in controlling the showy expressiveness of their Mars partner. And if Mars is not careful, this controlling and sabotaging behavior of Saturn could have a devastating effect on them.

But even if Mars gets down as a result of the sabotage, their dominant nature cannot allow them to remain in a slump for long.

Inevitably, Mars will lash out in anger at Saturn. They may even rebel and go at their tasks twice as hard as before. Seeing this comeback, Saturn will double down on their need to repress and control their Mars partner.

This then leads to an aggressive cycle of Mars rebelling and the Saturn partner formulating new ways of control.

The eventual explosion of this cycle will lead to a situation where verbal abuse is commonplace. And if both parties do not handle this issue on time, it could escalate into physical abuse.

The negativity does not only come from Saturn as Mars can also be ruthless. The Mars person could hate the reserved and cold nature of their Saturn partner. They could disregard their partner’s feelings and mock their calculating and introvert manner.

In addition, Mars could delight in saying provoking things so as to incite their Saturn partner to react. Coupled with Saturn’s already low self-esteem, this ill-treatment from their Mars partner could send them spiraling into severe depression. 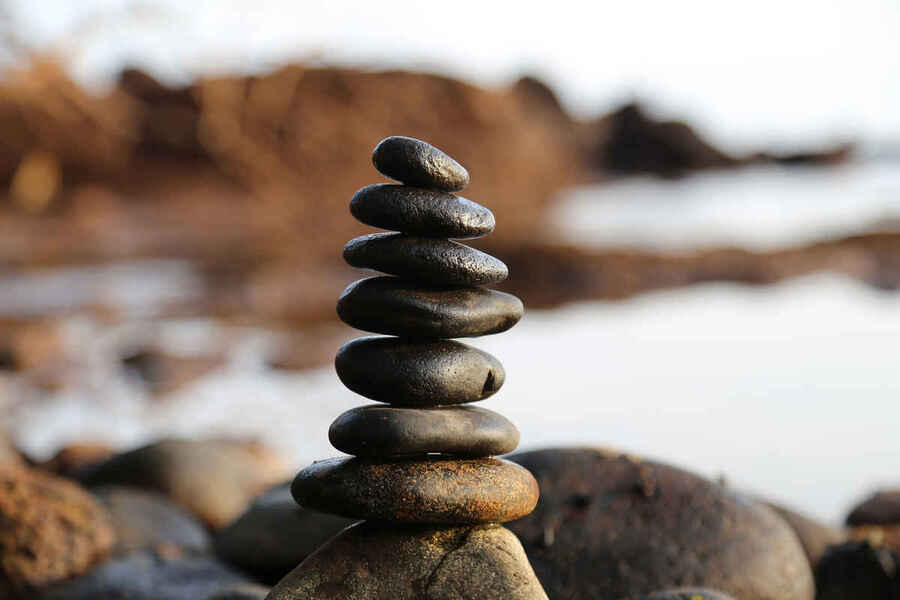 Despite Mars’s tumultuous nature, they love the predictability and stability that comes from being in a relationship with a Saturn person.

It assures the Mars person that no matter the situation, their partner will never turn upon them and will always be there. This should make both partners be appreciative of how their relationship is.

There are times where Saturn’s averseness to change could make Mars shy away from introducing new things into their relationship.

When this happens, Mars should try to overcome their self-consciousness and just do it anyway. It could turn out that Saturn will appreciate Mars initiative and be warmly receptive to the new idea.

Also, Saturn uses control to cover up their feelings of inadequacy and insecurity. They believe putting Mars down will help them cope with their low self-esteem. Both partners can work together to help Saturn turnaround these emotions.

Saturn Conjunct Mars Synastry – How To Make This Relationship Work

A Saturn conjunct Mars synastry can still work as long as both partners opt to be honest in their dealings with each other.

Adapting to each other’s traits with responsibility and love is a major way to keep the relationship on solid footing. And if both parties are willing to do the work, they can have a successful and fruitful relationship.