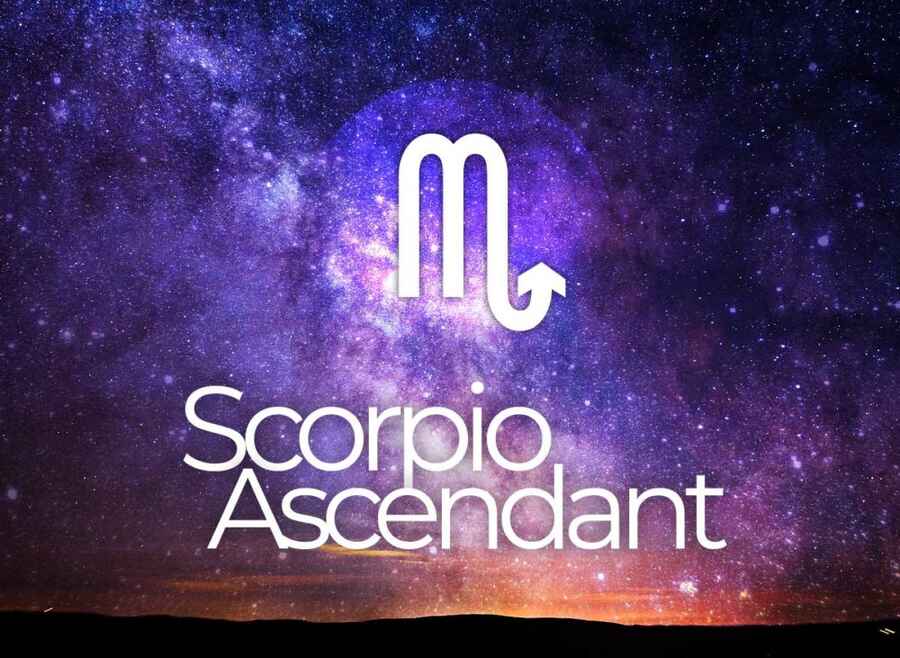 In astrology, knowing the meaning behind one’s ascendant is a task of utmost importance. And this is for good reason too. For one, it is commonly acknowledged that our character development is defined by it. In addition, most astrologers believe that ascendant influences the way we look, our ego, behaviour, and the way we perceive ourselves.

Seeing just how influential ascendant can be in our life’s journey, we thought it was time we profiled one of the most popular ascendants out there – the Scorpio ascendant.

What does it mean if your sign is Scorpio ascendant?

This means, that at the time of your birth, Scorpio was rising from the ground. A great way to visualise this is to look at the way the sun rises every morning. That is exactly how Scorpio rose up from the eastern horizon.

You might come across publications that refers to this event as Scorpio rising instead of ascendant. Don’t be confused, however, because they all mean the same thing.

One of the unforgettable qualities of Scorpio ascendant is their powerful presence. Irrespective of where they are or who they are with, their aura tends to command a curious admixture of respect and fear. These individuals carry themselves in a way that tells everyone that they are nobody’s doormat. 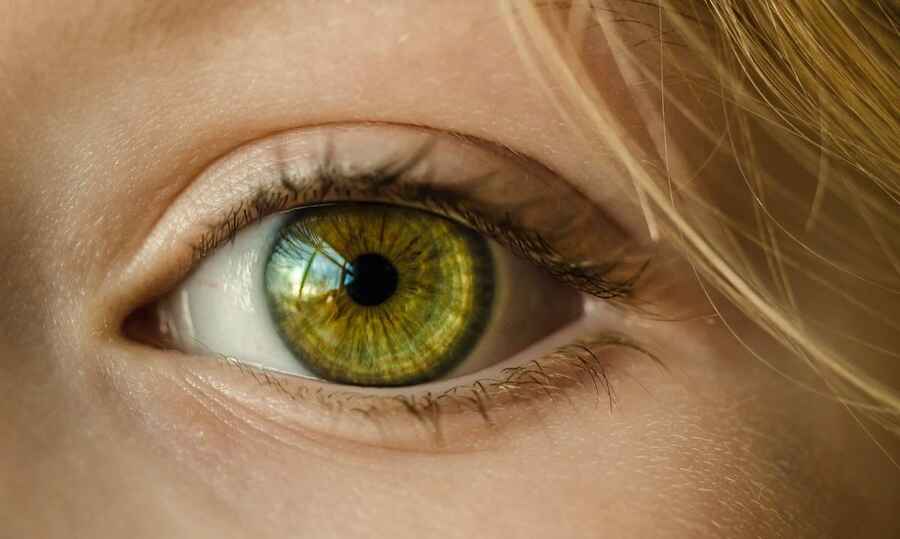 Scorpio ascendant are quite adept at noticing superficiality that others may have missed. In fact, they seem to possess the otherworldly ability to look right through a person and discern their true intentions.

When dealing with these individuals, prepare yourself for a probe like you have never had before. And because Scorpio ascendant are never influenced by what they see, it is characteristic of them to go deeper and read between the lines.

It is pertinent to note that this intuitive trait can either intrigue or intimidate persons who have been subjected to it. Little wonder that Scorpio ascendant tend to stir up extreme emotions in people. It is either you hate them or love them; there is no in-between.

No one loves their privacy like these personalities. Their need to protect their private lives at all costs can paint them as paranoid people. However, it is alleged that this intense need for privacy might be borne out of their desire to control their surroundings and environment.

Fighting With A Scorpio Ascendant

When you are engaged in any sort of battle with Scorpio ascendant, get ready to fight to the last because they don’t tire out. Individuals with this rising sign are expert strategists with an insane amount of patience. They are prepared to wait for as long as possible to inflict their mark on an opponent.

In the meantime, they tend to stay in the shadows, carefully planning out their winning moves. And thanks to their natural ability to discern intentions or to accurately read a situation, they rarely lose.

If your riding sign is Scorpio ascendant, then you are the perfect example of mystery. No one knows what your thoughts or intentions are at any given moment because you carefully conceal them behind your steely exterior. 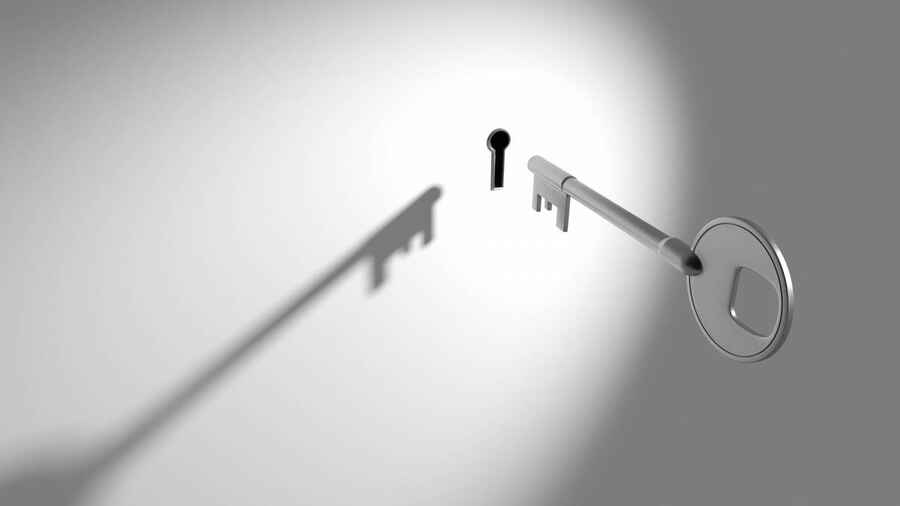 Interestingly, your secretive and mysterious nature doesn’t repel others from you. On the contrary, you attract people interested in discovering what lies beneath. And even though they are usually unsuccessful in discovering what makes you tick, it still does not stop them from trying.

A word that can be used to describe you is intensity. There are no halfway measures with you; it is either you are all in or out. When others get tired and drop out, you can always be counted among the last ones standing. Unfortunately, this intense side of you tend to intimidate people who feel they cannot measure up.

Further, people who think they can play you for a fool just because of your calm and aloof nature, soon find out that they have picked the wrong horse. Since your motto is think now, act later, you tend to restrain yourself and allow people reveal their true intentions. And while waiting, you accurately read a situation and decide on the best course of action to take.

What’s more, you are fiercely loyal to your family and friends. If it were possible, you will think nothing about going to the ends of the earth for your loved ones. And the only thing you ask in return for your loyalty is that they do not betray your trust.

These personalities are fanatic about their privacy to the detriment of their relationships. They find it difficult letting people into their lives. Scorpio ascendant erect a wall around them that separates them from people who genuinely care about them. However, their isolation is just a front as they have a genuine longing to establish connection with others.

Scorpio ascendant are naturally suspicious of everything and anyone. Sometimes, it degenerates into a situation where they think that everyone is out to get them.

These personalities also have a jealous side that can consume them totally. They are not one to turn the other cheek when they have been hurt. Besides, they can become an extremely terrible enemy who is all too aware of their opponent’s weaknesses. And you can be sure that they would strike back where it hurts the most. 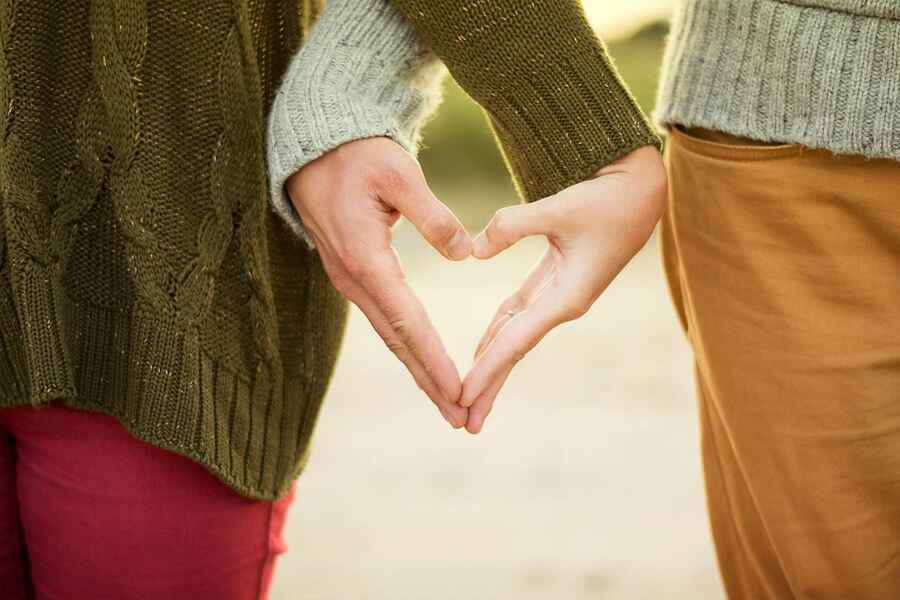 When it comes to love, Scorpio ascendant deeply feels and thrives in the emotion. They are extremely passionate lovers who do not take their relationships lightly. They usually avoid people looking for just a fling or an open relationship devoid of commitment. Instead, they value reliability and total commitment from their partners. This is one major reason they are drawn to people who are down to earth.

When in a relationship with them, try at all cost to avoid hurting them in ways that can make them feel betrayed. Scorpio ascendant usually experience love and passion at a deep level. So when you hurt them, you strike at their very core. And this can lead to them marking you as an enemy and doing all they can to get their revenge.

As a Scorpio ascendant, you must be wondering if there are any famous persons who share your rising sign. The celebrities listed below shows that you are in good company:

As a Scorpio ascendant, your commanding presence, mysterious nature, and alluring personality leads to a deadly combination that most people cannot resist. However, the walls you put up high to keep people out are also imprisoning you in isolation.

While it is right to be careful with your interactions lest you get hurt, there may be need for you to thaw your frozen exterior and allow genuine people in. Rely on your strong intuition to help you weed out those without  your best interests at heart. In the end, you will be better for it as you will get the intimacy you crave while also building your own tribe.

The Moon Conjunct Venus - What It Symbolizes & Means For Your Life Previous post
Angel Number 1414 – What Does it Mean? Next post