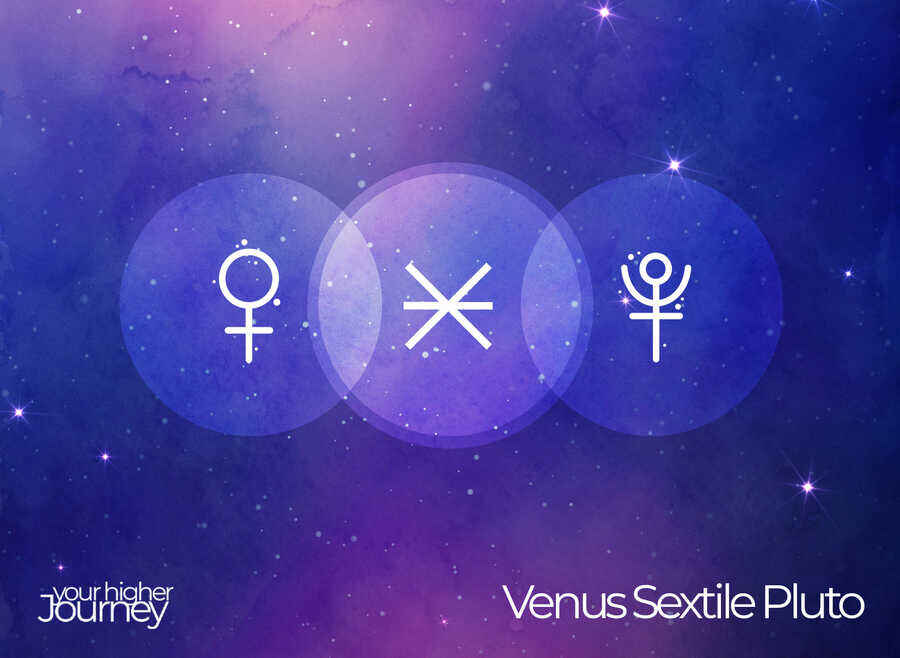 Sextiles are one of the most positive planetary aspects in astrology. When you connect Venus and Pluto via a sextile, you’re getting a combination that brings together the best of love and mystery. The Venus sextile Pluto cosmic relationship is going to be one defined by these two conditions.

An individual with a natal Venus sextile Pluto aspect is going to be naturally magnetic. This person has a little mystery to them, but they also have love to give for those people close to them. Interestingly for Pluto, this individual might struggle with letting go of relationships.

Let’s take a closer look at the Venus sextile Pluto aspect and how it can impact your natal chart, your life during Transit, and your relationships. 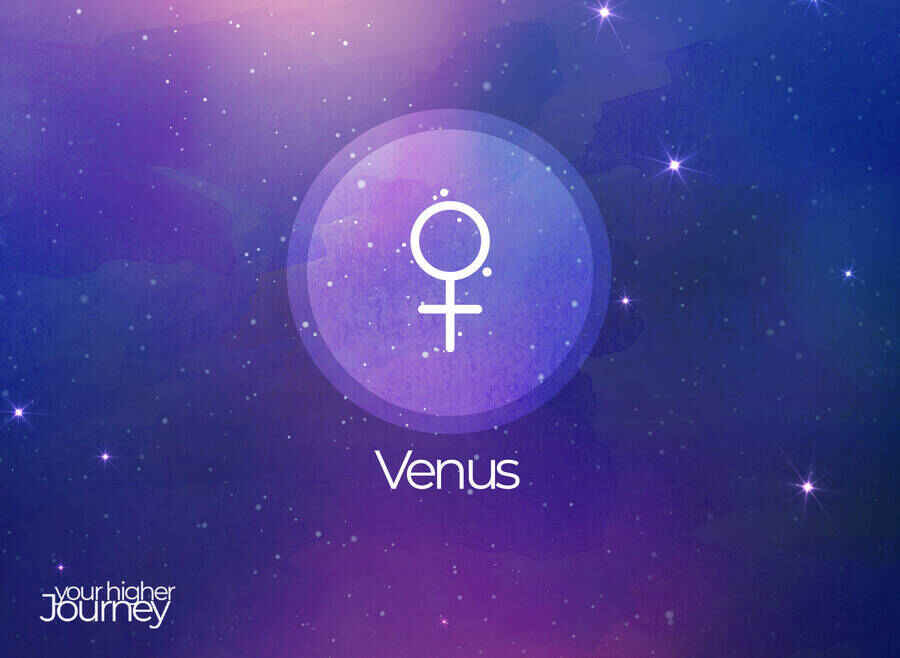 Venus is one of the easiest astrological bodies to understand. Venus is a symbol of love and beauty throughout culture and the same holds true in astrology. There are just a few more things to add on, to get the full picture of what Venus represents.

Venus represents love, grace, and harmony. Venus rules over Taurus, which means it’s also connected with money. The position of Venus in your natal chart can tell you a lot about what you enjoy in life and how you find pleasure in living. 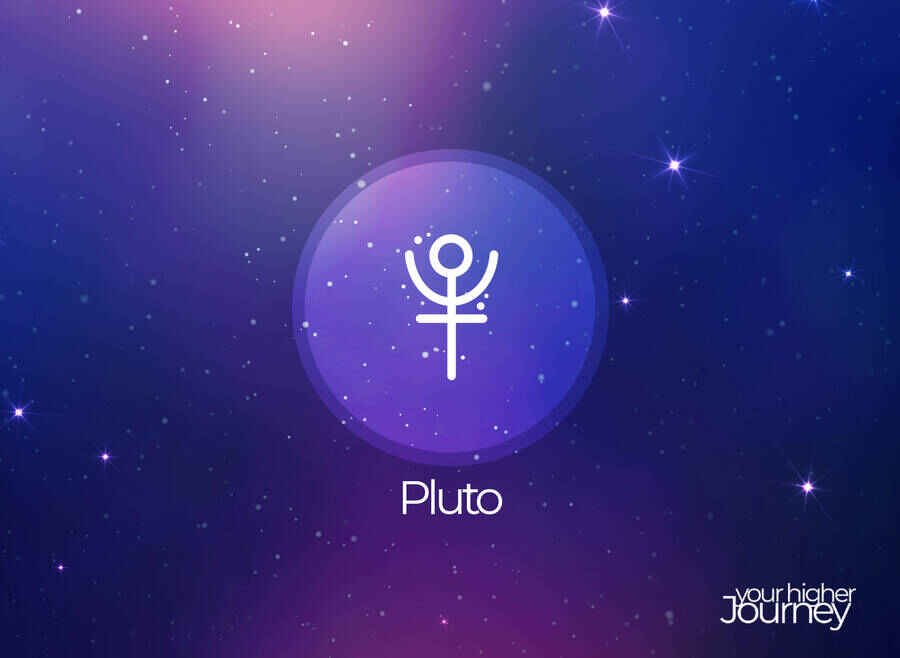 Pluto is arguably the most mysterious astrological body. It’s the farthest away from the Earth and that makes it a little hard to grapple with. However, don’t let its small size fool you, Pluto has some powerful effects when it shows up in your chart.

Pluto is a transcendent planet of constant rebirth and change. It has a close association with the occult nature of death and a connection to the mysteries of new life. Pluto is a gateway to what lies beyond in both a cosmic sense as well as a personal one.

There is a powerful, primal energy in Pluto that appears to be quiet until it is felt.

A sextile is one of the most positive aspects when it comes to planetary relationships. In fact, it’s one of the two aspects that are almost always positive.

A sextile occurs when two planetary bodies are within 60 degrees of each other. This is an easy-going and friendly relationship between the planets that brings a positive combination of their energies. It’s good to see sextiles in synastry as well as in natal charts.

The only downside to a sextile is that they are often a little bit too comfortable. It’s easy for sextile aspects to become complacent or get stuck in a groove – even if it is a pleasant one.

If you have a Venus sextile Pluto in your synastry, you’re in for an interesting romantic experience.

As we talked about earlier, a synastry is almost always a good sign. It represents a positive connection between two individuals which brings them together relatively easily. The same can be true for the Venus sextile Pluto synastry.

One thing this couple needs to keep in mind is the nature of the sextile. While the connection is good, there is a chance that things will get stale.

The Venus individual might start craving passion while the Pluto individual could be frustrated with a change that’s slow to come. This couple should look to other aspects of their charts for ways to liven things up and keep things moving, to make the most of this connection. 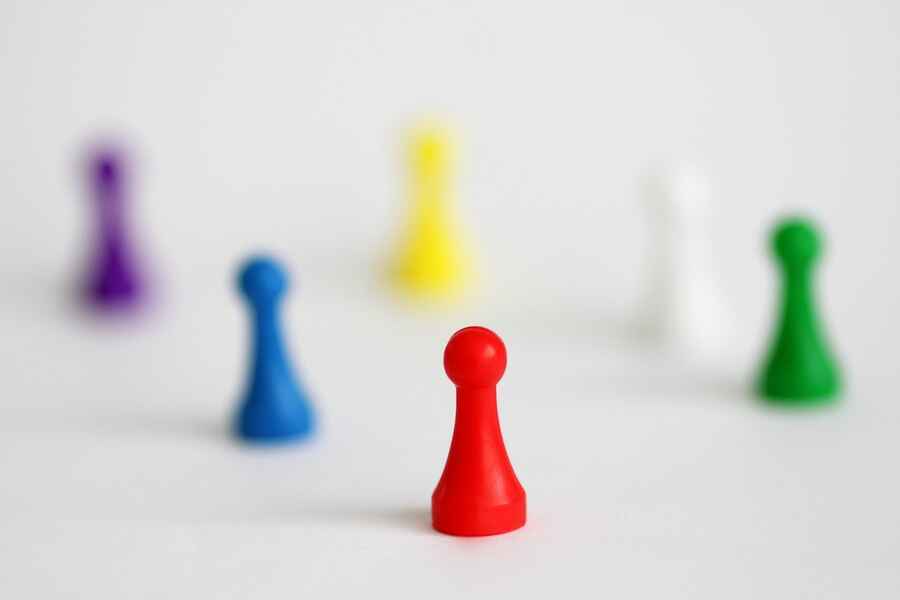 We talked a lot about how sextiles are a positive thing to see in natal charts and during transit, what kind of impact can they have on a personality?

Let’s take a look at how the Venus sextile Pluto aspect shapes who we are.

1 Love What You Love

An individual with this aspect between Venus and Pluto is going to be someone who loves what they love.

This is the person who can quote every line of dialogue from Star Trek, is always there for their partner and their friends, and will stand up for what they believe in even if it costs them personally. This individual won’t be embarrassed with expressing love and letting it become part of who they are. 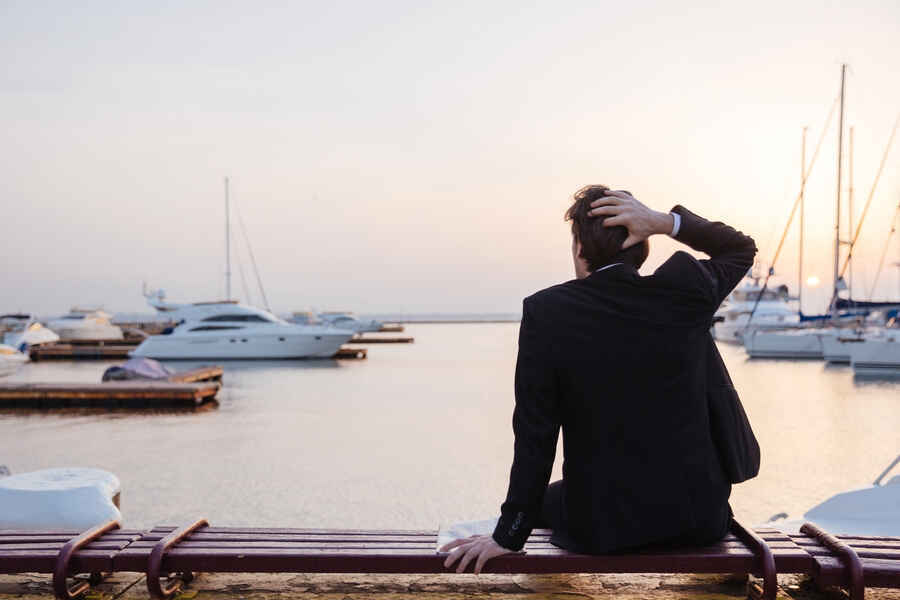 Pluto is in full effect in this aspect. It’s going to add some mystery and some attractive darkness to this person’s character. There are countless ways that this intrigue can manifest, but you can bet that the people in this person’s orbit will be attracted to their dark charms.

Speaking of attraction, this person is going to have a magnetic personality. This is going to work just as well on potential romantic interests as it does on friends and business colleagues. There’s just something about someone with a Venus sextile Pluto aspect in their natal chart that draws people in. 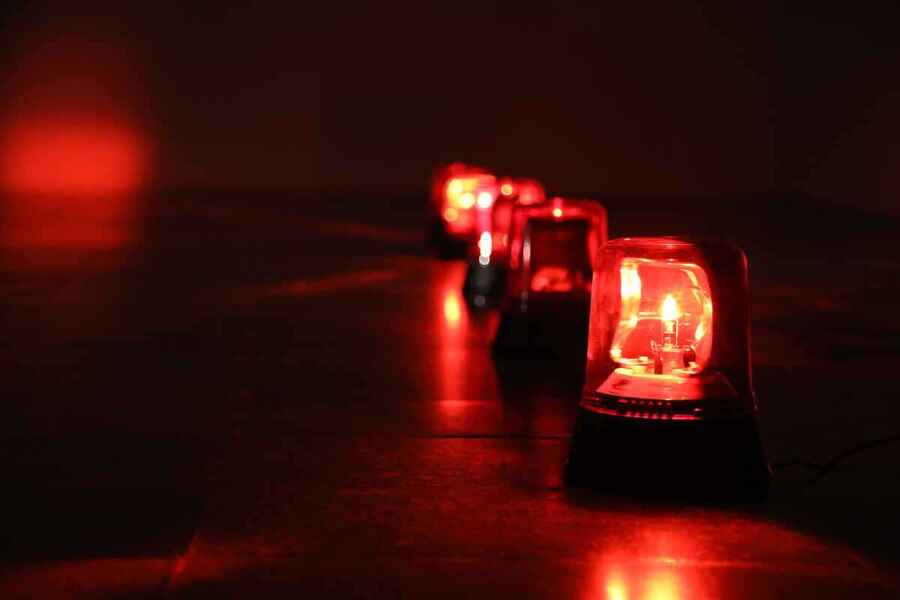 This is also going to be someone with a love of danger. However, unlike thrill-seekers or people with risky personalities, this person is going to look for safer ways of exploring their dangerous side. Where this individual chooses to explore life on the edge, it won’t pose a threat to their personal safety, close relationships, or their social standing.

Venus is just as powerful in this sextile as Pluto. Their combination means that this is someone who could be open to the more mysterious sides of sexuality. This could manifest through an exploration of kink, or something a bit more taboo like having affairs. An individual with this sextile is going to need to make sure they stay on the ethical side of this desire.

6 Enough Money to Be Comfortable 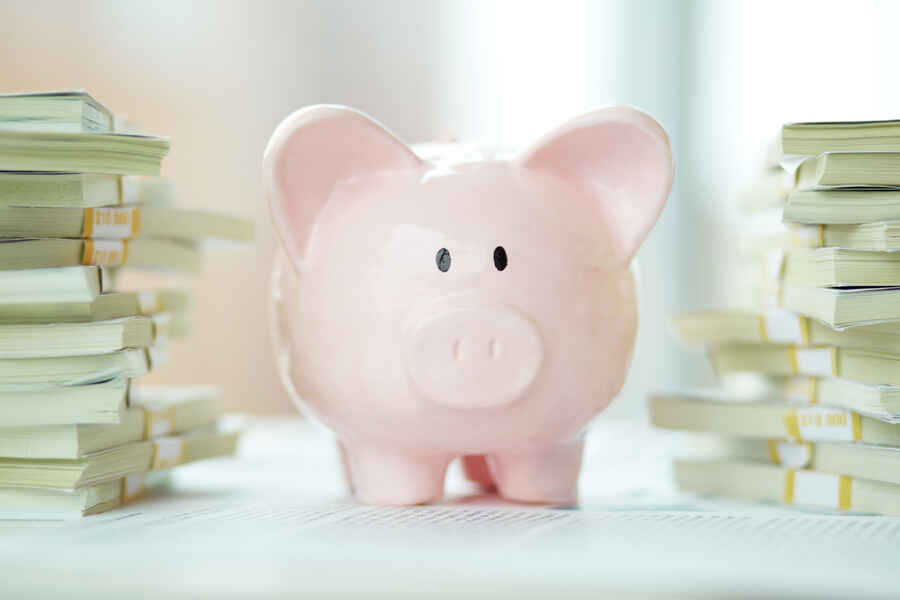 One of the most underrated aspects of Venus is its connection with money. This individual is going to have ready access to enough money to keep them comfortable. They might be a starving artist, but they always know that they’re one step away from financial stability.

The mysterious side will also kick in here. This is someone making their money in an arena that involves secrecy or something mysterious. They could make props for their local theater just as easily as they could be an investigative reporter. They could also be a wealthy heiress with deep family secrets!

7 Dealing With Change and Relationships

One of the few downsides of this aspect is the fact that it’s a little too stable. There’s not a lot of dynamic energy here and it could mean trouble for these two planetary bodies.

Venus thrives off love and romance while Pluto needs to feel the process of change. This sextile is so easy going that it might not have enough energy to deliver on these needs. This means that couples with a Venus sextile Pluto synastry or individuals with this aspect in their natal charts are going to need to find external sources of energy to keep things moving.

When Venus sextile Pluto appears in transit, you can expect a few strange sensations to start creeping up through the floorboards of your psyche.

The first is that love and romance are going to be felt much more intensely during this transit. If you’re already in a relationship, things can progress to a new level. You might find your love deepening, your connection becoming spiritual, or your sex life opening up to new experiences.

Single individuals might find themselves all of a sudden signing up for dating apps. The desire to be with someone will be stronger during this transit. This can lead you to the romance you’ve been looking for, but just be careful not to get swept up in anything you don’t want to.

There’s also going to be plenty of mystery and intrigue during this transit. You might find yourself wanting to uncover the basics of a new way of making money, or you might likewise decide that you should hide away some funds for a rainy day.

This can also impact your personal life, however, by compelling individuals to seek out secrets and gossip or encourage you to hide some of your own feelings.

The Venus sextile Pluto aspect is a positive blending of romance and intrigue. Whether this shows up in your natal chart or is coming up in transit, you can expect good fortune in love, money, and anything mysterious. Just make sure you’re willing to give things the kick-start they need.