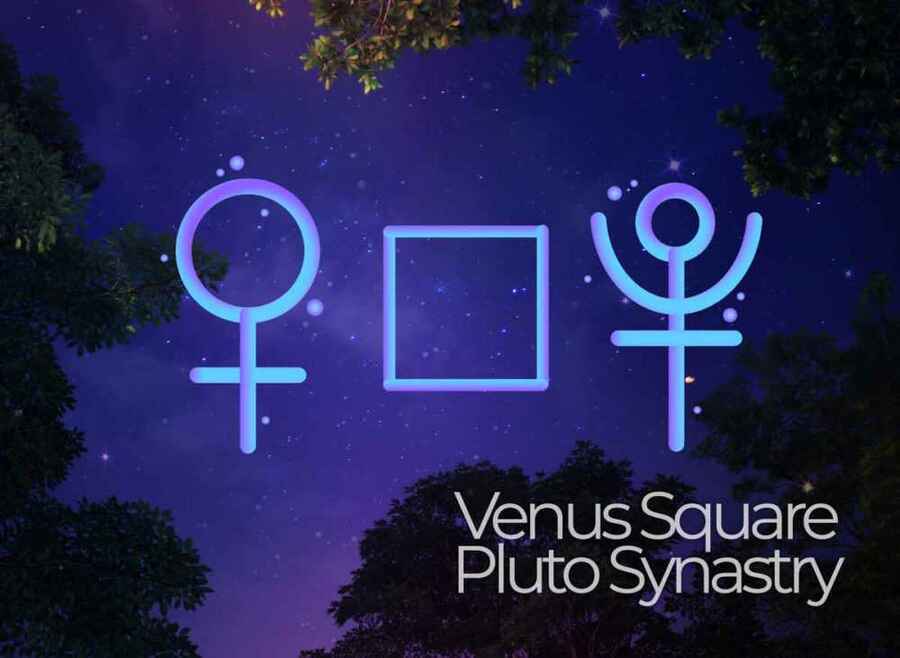 Everyone has a zodiac symbol corresponding to the ten planets in the astrological chart. These planetary forces rule particular areas of life but tend to be at different positions depending on when a person was born. They can be taken into account when assessing compatibility between two people or what astrologers call synastry.

In the birth chat, planets also form angles know as aspects, which amplify the forces at play.

The following guide will discuss what to expect from a Venus square Pluto synastry. In other words, what does it mean for a couple to have these two planets at a ninety-degree angle in their birth charts?

Read on and get some insights that might help repair or improve a potential relationship.

The planets possess psychic energy that influences our personalities and human life in general. As such, you have to understand the meaning behind each celestial body before attempting to make a synastry interpretation.

In this particular case, Venus and Pluto are the two planets involved, and each one is uniquely different in its own right.

The goddess of love, Venus (together with the moon and Mars), is one of the most significant planets when it comes to matters of the heart. It represents the sensitive, intimate, soft side of you.

You can glean plenty of information about what different individuals desire or look for when it comes to love by examining the horoscopes that correspond to Venus. It tells us a lot about their pleasures, tastes, and how they approach romantic relationships.

Pluto, on the other hand, is the god of the underworld in astrology. The energies of this planet are transformative and usually associated with upheaval, power struggles, domination, growth, and rebirth.

The Venus square Pluto synastry indicates a relationship that forms out of strong mutual desire yet wrought with difficulty and turbulence. Much of this has to do with the astrological aspect (or planetary angel) involved.

When two people with a square aspect between their Pluto and Venus zodiac signs meet, it would be akin to the union between Beauty and the Beast.

On the one hand, you have the Venus partner that comes off as charming, attractive, graceful, and desirable. But, on the other hand, we have a Pluto individual that struggles with dark planetary forces that instigate intensity and obsession. As a result, this sets the stage for a relationship dynamic that will revolve around the struggle for power.

Pluto will seek to uncover something deeper and yearns to have a transformative experience that transcends the boundaries between two people. Venus finds this dark and mysterious aura intriguing. The attention, interest, and passion they receive also makes them feel desired and beautiful. However, the transformative nature of Pluto will make then seek change or have it thrust upon them.

When individuals with a Venus square Pluto synastry meet, they tend to form a strong attraction towards each other almost immediately. The relationship that forms can be quite passionate and intense.

The chances are that meeting someone with this type of synastry to your birth chart will make you feel in a way you’ve never felt before. That constant burning feeling in the initial stages of getting to know each other will bring with it a lot of excitement into your love life.

Due to the passion and intensity inspired by the planetary energies involved in this pairing, romantic encounters between Venus square Pluto couples are hard to forget.

In astrology, planets that form a square aspect are bound to be a source of stress and tension. As a result, couples with this type of Venus-Pluto synastry can have a relationship that is just as intoxicating as it is magnetic.

The unbridled passion between these two personas can get out of hand and fuel an intense sense of jealousy. They arouse an intense mutual fear of losing one another so much so that when apart, they become suspicious of each other.

Pluto’s proclivity to obsession can drive the person under this planet’s influence to keep close tabs on their significant other. The Venus counterpart may find this possessive behavior too controlling and unbearable. However, many times the relationship can persist longer than it should because of Venus’s eagerness to please their Pluto lover.

Since Pluto natives desire complete control and domination, they can resort to manipulative tactics to ensure their partners belongs to them and them alone. For instance, they might try to criticize the appearance of the Venus person or control their finances. Sometimes these overbearing tendencies can take a turn for the worst and advance to verbal and psychological abuse or even violence.

Ultimately, the Venus square Pluto inter-aspect can lead to a relationship that breeds anger and hatred. The power struggles and manipulation tactics involved do more harm than good. Since the Venus square Pluto couple is emotionally intense and deeply sensitive, they can inflict pain on each other. Pluto, in particular, can be vengeful, thus resulting in messy breakups. 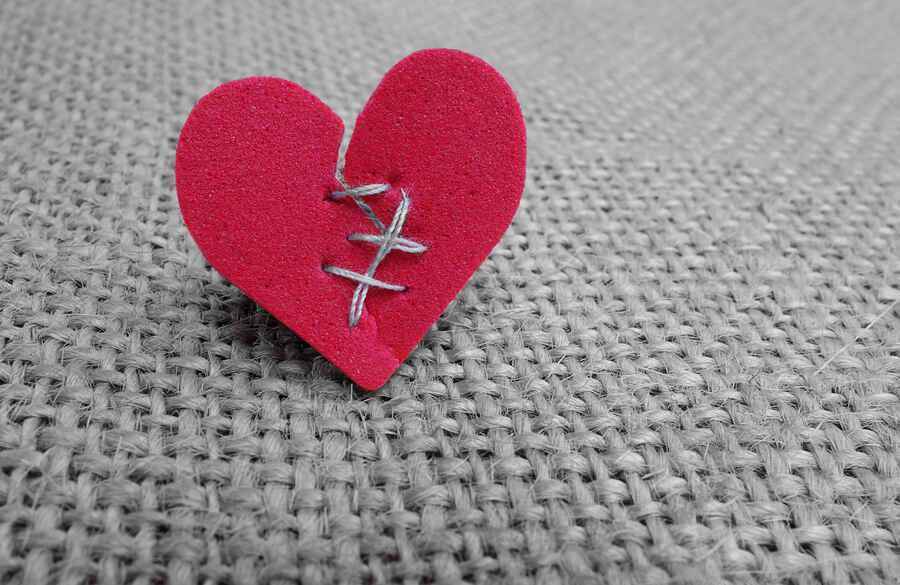 Couples with Venus square Pluto synastry may seem doomed to fail because of the negative inter-aspect they share. However, that doesn’t necessarily have to be the case.

Such a relationship may go through a period of trial and tribulation that will test its foundation to the very core. If it can survive the challenges encountered along the way, then there is the possibility of having a union with long term potential and prospects. However, this requires some deep introspection and making some changes that encourage a healthy relationship.

For starters, there needs to be a deliberate effort to avoid manipulative behavior and jealousy. The vital lesson to learn here is that being too possessive can very well be what will cause you to lose the person that you cherish or hold dear. You have to loosen your grip, trust that your partner will love you for who you are, and stay willingly without being forced.

Issues of power struggles in the relationship should not go unaddressed either. Being considerate of one another, working as a team, and communicating feelings without blame can help to bring harmony.

So, to sum up, Venus square Pluto synastry is indicative of two individuals that are intensely attracted to another in a deeply passionate and romantic way that can also be disturbing at times. A fine line between love and hate would be the best phrase to describe this astrological inter-aspect.

Despite the strong affinity between the two personas, the relationship here will be bedeviled by volatile emotions revolving around control, jealousy, and possessiveness.

While the square aspect in this synastry is a potential red flag, a healthy relationship can still be nurtured. However, the two partners have to be mature enough to deal with the negative energy that threatens what could potentially become a very fulfilling union.