Should You Make a Capricorn Man Jealous By Ignoring Him? 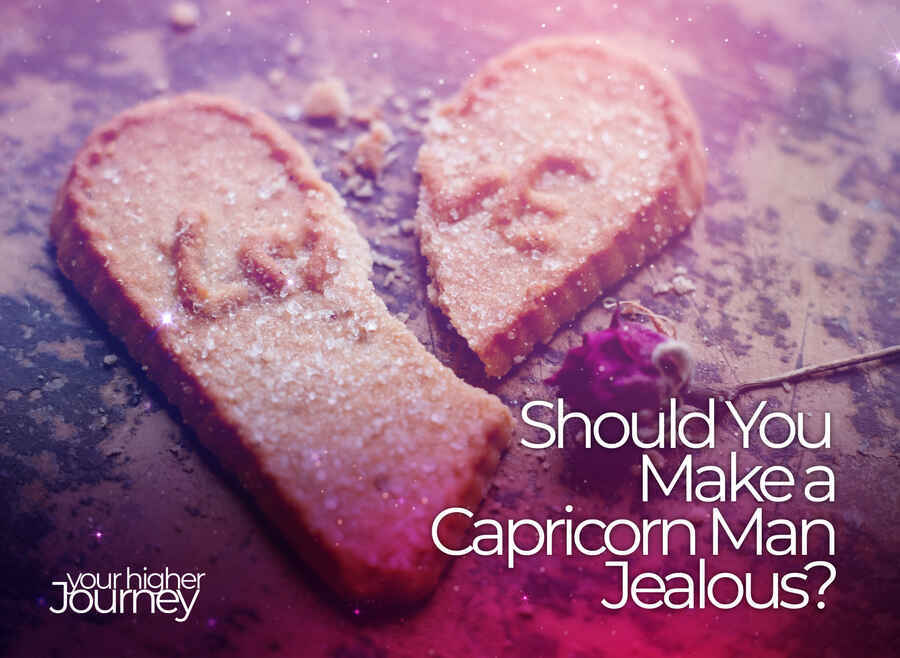 When you want him to chase you, the idea of ignoring a Capricorn man may come to mind as one of the effective ways to catch his eye.

But, does playing hard-to-get work with all men?

If you want to know whether making a Capricorn man jealous will get him to notice you, it is essential to understand how his mind works and what draws him to a woman.

Sometimes, ignoring a guy may make him work even harder to get your attention. But, how will a Capricorn man respond to being given the cold shoulder?

Once you have a better grasp of this zodiac sign’s psychological traits and typical personality, the best way to win a Capricorn man’s heart will become clear.

Spend More Time Together Instead Of Ignoring Him 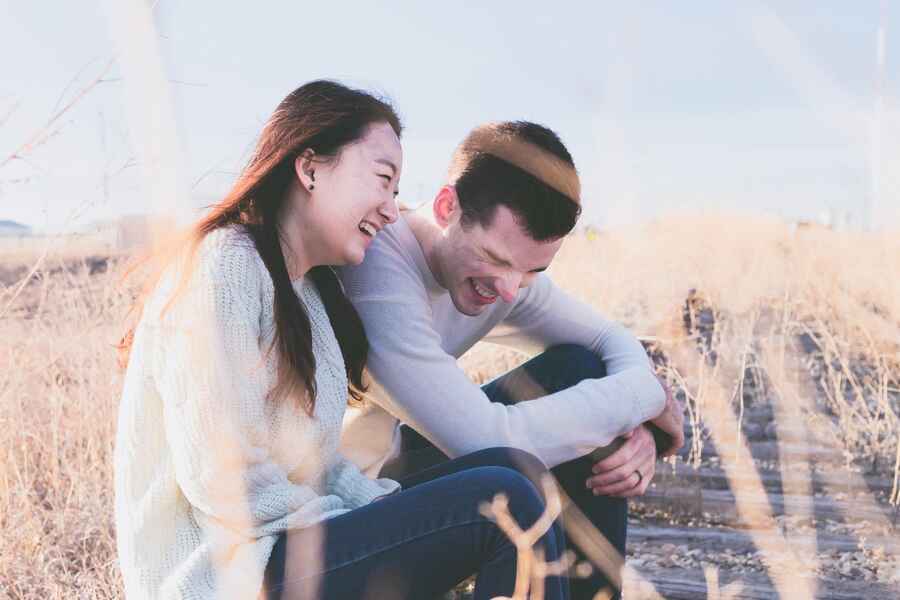 Ruled by Saturn, a Capricorn man strives to be self-reliant. The planet associated with his sign makes him responsible, disciplined, hard-working, and eager to learn life lessons that come with old age.

As a result, Capricorns hate asking for help even when they need it. While they may not want to admit it, these natives love it when someone comes to their aid voluntarily.

People born under this zodiac sign tend to be serious individuals. They would much rather be with someone nurturing over a woman who tries to play mind games for attention.

If you want to get closer to a Capricorn man, being there for him more instead of ignoring him is the way to go. You will catch his eye by being helpful and kind. Go out of your way to prepare his favorite meal or offer to assist him in getting something done that is conflicting with his work schedule.

Looking for opportunities to spend quality time together will help him see you as a loving and caring person worth having around.

If you have been spending plenty of time with your Capricorn man and he suddenly cancels plans for a date because he needs time to himself, don’t jump to the conclusion that he is no longer into you.

His astrological sign is associated with introverted personalities who like spending time in solitude to recharge and reflect.

So, when a Capricorn guy needs some time alone, never assume that he never wants to see you again. He is a straightforward, no-nonsense character and will let you know when he wants to cut ties. Giving him the space he needs is healthy for your relationship because it creates time for the both of you to miss each other.

He is not avoiding you, and you should not ignore him when he asks for some time alone. Instead, keep in touch and let him know you will see him when he is ready.

Open Up About Your Emotions 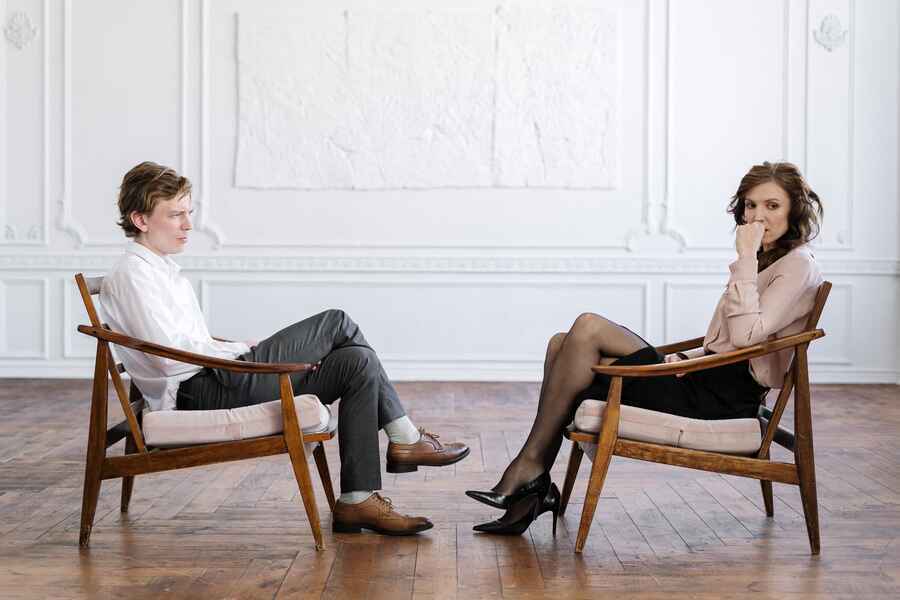 Unlike other zodiac signs like Pisces, Cancer, and Scorpio, Capricorns do not have an intuitive personality. As such, a man born with this horoscope won’t be capable of deciphering what is on someone’s mind or predicting a person’s emotions by just being near them.

Given that the Capricorn guy is not a mind-reader, you should not hesitate to let him know what you feel directly. If you are interested in him or feel neglected and want to spend more time together, then make sure to tell him how you feel.

Being distant and withdrawn won’t draw him closer to you. Open up by being honest about your emotions and express your desire to spend more time together to get to know him better.

Your candor will receive more appreciation than trying to make a Capricorn man jealous by ignoring him so that he can chase you.

A Capricorn is not the type of guy that wants to compete with other men for your affection. So, it would be a misconception to think that he will come chasing just because you are acting like you don’t care about him.

Other zodiac signs enjoy the thrill of the chase when a woman plays hard-to-get.

However, the ever-so-serious Capricorn guy has no time for such silly games and views this as childish, attention-seeking behavior. He is not trying to test you so that you can chase him. If he seems to be ignoring you, the chances are that he is genuinely busy or shy.

Capricorns are naturally cold and reserved. As such, a man with this zodiac sign will assume you are not interested and move on if you keep playing hard-to-get.

Avoid Flirting With Other Men To Make Him Jealous

When interested in a woman, a Capricorn man only has eyes for her. Seeing his partner with other men makes him seethe with jealousy, but it is also a turn-off at the same time.

You might think that ignoring him and being flirtatious with other men when he is looking will make him want you more.

However, the Capricorn guy is not the type of person who wants to fight other men for your attention. Icing him out and flirting with anyone else in his face will send the wrong vibes. He will consider this as immaturity or disinterest and run in the opposite direction.

When you are genuinely too busy to meet, a Capricorn man will understand if you take a rain check on a date. He is a workaholic himself and will respect when you are too inundated with work to hang out.

However, you should not intentionally ignore a Capricorn man. Don’t blow him off when he asks you out on a date to make him chase you.

Additionally, don’t drop everything to see him either.

Instead, let him know the plans you already have and suggest another time that works best for both of you. As an enterprising and hard-working guy, he will more than likely understand and accommodate your busy schedule.

Besides, Capricorn men are attracted to an ambitious woman. By keeping busy with your career and other projects, he will see you as the ideal life partner. 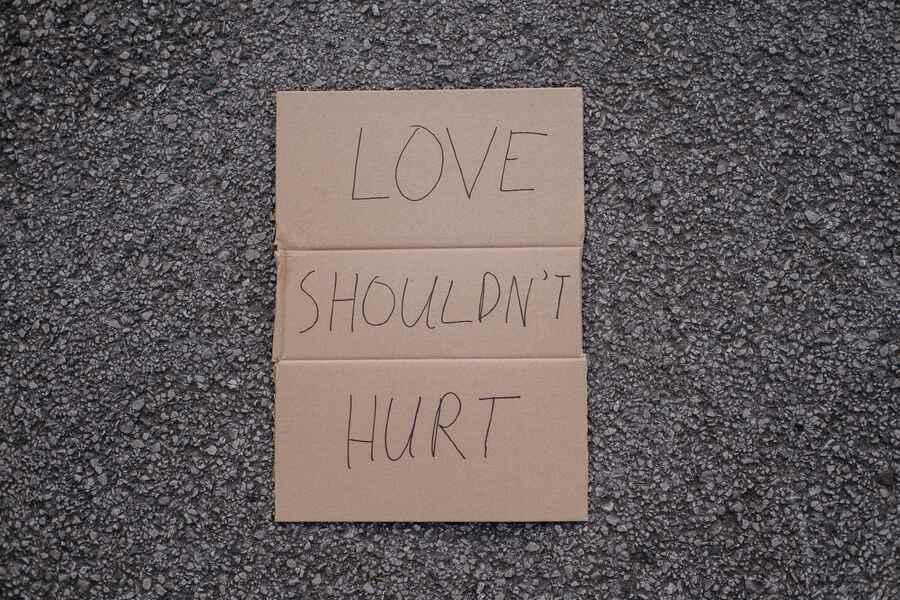 Now that you know ignoring a Capricorn man to get his attention is a bad idea, you may give in to the temptation to do the exact opposite. However, coming on too strong can be just as ineffective.

Capricorns are known to take things slow when it comes to romance. A man with this zodiac sign is likely to take the traditional role of being the suitor. However, he doesn’t fall in love easily because of his reserved nature.

When it comes to winning the heart of a Capricorn man, keep in mind that slow and steady wins the race. If you can’t help but wonder how he feels about you, then look out for the subtle signs a Capricorn man likes you.

Show An Interest In His Work

Married to his work, a Capricorn takes his professional life seriously. Even if he is not at the office or business premises, he is likely thinking of pending tasks.

Therefore, ignoring him when he is free so that you can make him create time off work to be with you and test his loyalty is like fighting a losing battle.

Instead of competing with his work, take an interest in it and support him as much as you can.

When you are together, ask about what he does instead of only finding out how his day went. A Capricorn man will be more than happy to talk more about his job if you show a keen interest.

Even if you are both in the same field, respect his knowledge and expertise and try not to offer unsolicited advice. You can help him more than you think and grow closer by just lending a supportive ear.

Before attempting to make a Capricorn man jealous by ignoring him, make sure to consider the tips shared above on how to win his heart.

Keep in mind that there is a good chance he will not give you the attention you seek when playing hard-to-get. After all, he is reserved, cold, slow to falling in love, and does take well to mind games.

How to Talk to a Taurus Man 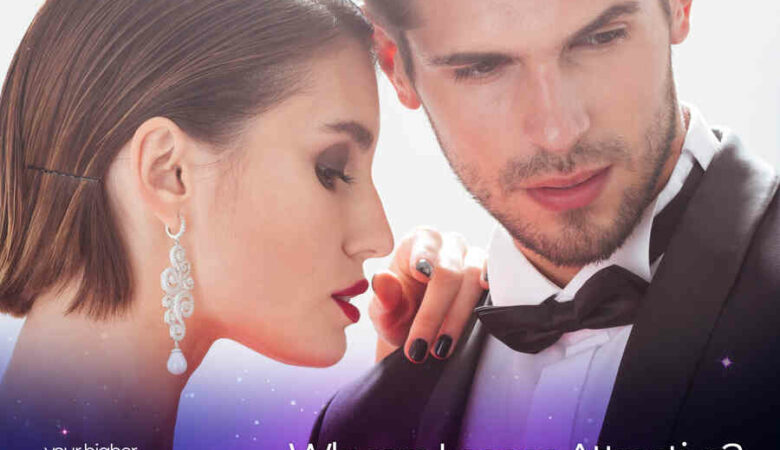