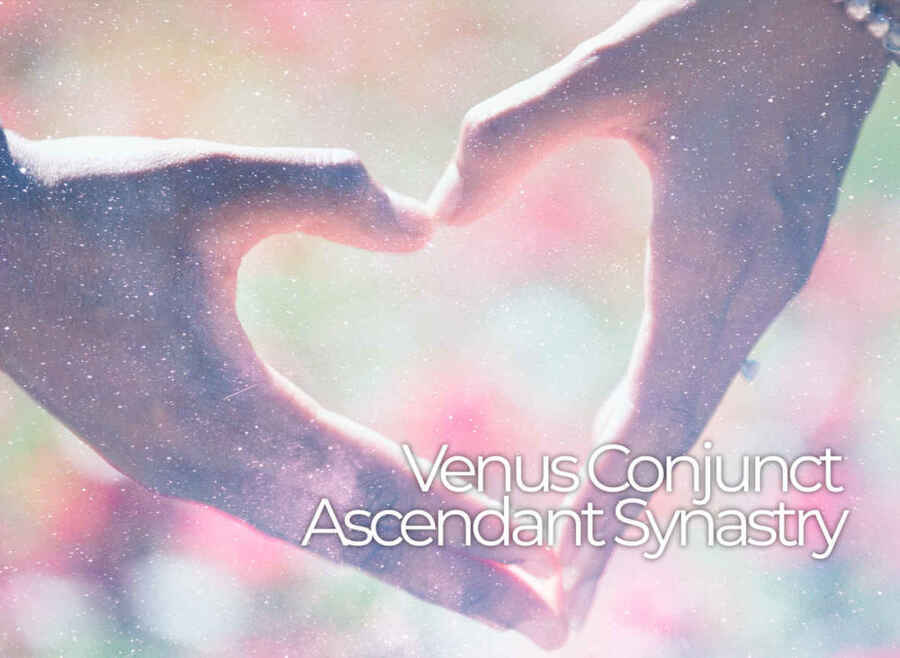 Venus Conjunct Ascendant Synastry – What Does It Mean For You?

It is common for most people to only look at their zodiac signs when analyzing compatibility in a relationship.

But few are aware that astrology, especially the one concerning relationship, has a lot of depth to it. So it is not enough to only consider the zodiac signs. You also have to consider the sun sign, the eight planets, and the rising sign.

For the novice, attempting to make sense of all these signs can be daunting. This is why synastry is so helpful because it determines relationship compatibility by comparing two different astrological charts.

In this article, we will look at two such charts namely: Venus and Ascendant.

Symbolism Of Venus And Ascendant

This planet also depicts our values and tastes, our favorite hobbies and interests, and the way we interact with the material world.

The Ascendant or rising sign depicts the zodiac symbol that was rising at the time of our birth. It is used to represent the part of ourselves that we reveal to others. It also reveals how we automatically respond to issues and the natural defenses we have towards our environment. 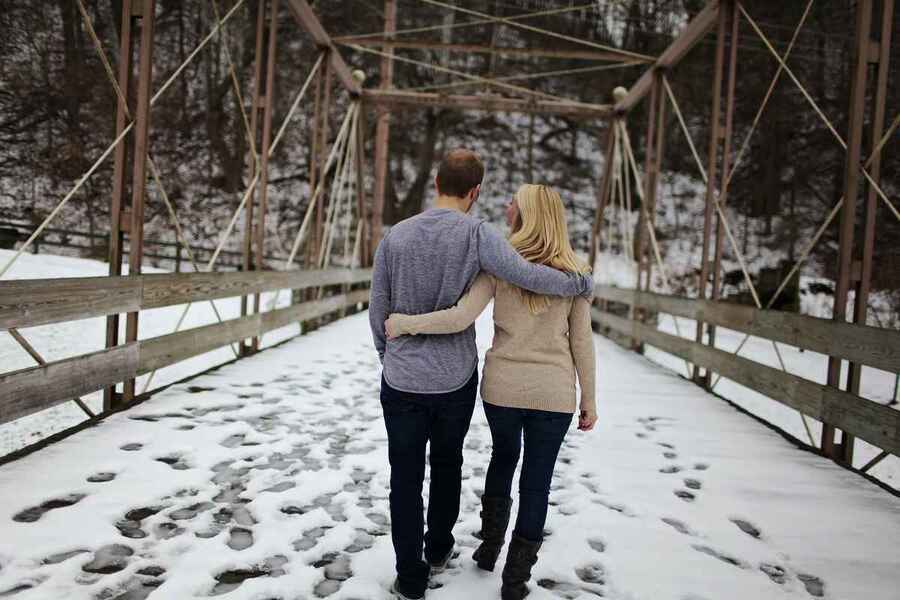 In this synastry, there is a mutual attraction between Venus and Ascendant on both physical and emotional levels. This attraction makes it doubly easy for both signs to be tender and pleasing to each other.

It gives the Venus and Ascendant signs immense pleasure to make their partners happy and they usually do this without hesitation.

However, what attracts them to each other is not the same. The Ascendant partner is drawn to Venus’ style, charm, and beauty, but most importantly, they love the adoration from Venus.

On the other hand, the Venus individual is attracted to Ascendant’s personality, character, and overall physical appearance.

Both signs love to spend time with each other and do so at every opportunity. They see their social life as an opportunity to infuse their lives with beauty and art. This love for beauty also seeps into their surroundings.

If both the Ascendant and Venus persons are living together, they turn their home into an oasis of style, harmony, and beauty. Besides, it helps that they have the same tastes in arts, literature, and music. 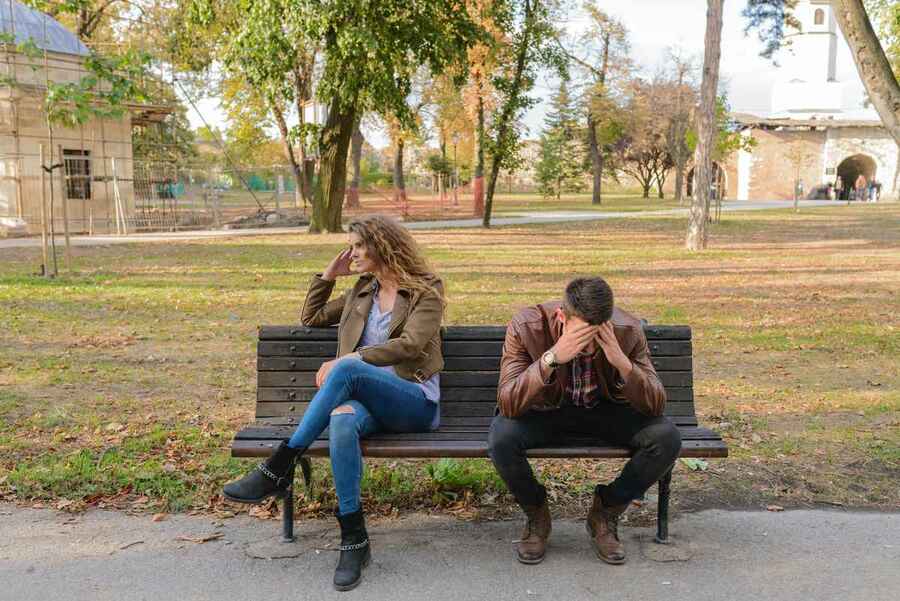 Just like everything else, this mutual attraction between Venus and Ascendant also has its negative sides. This usually manifests in scenarios where the Venus individual becomes too eager to please their partners to their own detriment.

This over-eagerness to please causes the Venus partner to neglect their personal well-being and concentrate solely on the needs of their Ascendant partner.

For instance, Venus has a desire to be shown affection and given praise. But the Ascendant person who is principally focused on crafting an original identity may unwittingly ignore this need of Venus.

When this happens, it makes the Venus person resort to using the silent treatment, emotional blackmail, jealousy, and other scheming tactics to get the attention of their Ascendant partner.

Also, since doing things for each other make Venus and Ascendant happy, both partners can grow to expect too much from each other. And when their increasingly difficult needs are not met, it can foster disappointment and dissatisfaction with the relationship.

Like every relationship, there will be times when Venus and Ascendant do not agree on a particular issue. But rather than expressing themselves clearly to each other, both parties will opt to ignore the problem in the hopes that it goes away.

Besides, since Venus and Ascendant love a harmonious environment, they shy away from direct confrontations, hoping that the other party will get their subtle hints.

However, this lack of communication often leads to resentment and unhappiness which can ultimately cause a breakup in the relationship.

In addition, there could be a discrepancy in the way Venus and Ascendant see life. This disagreement could result from how dissimilar their values, morals, and personal paths are. Apart from leading to constant clashes, it could cause both signs to compete with each other for affection and attention. 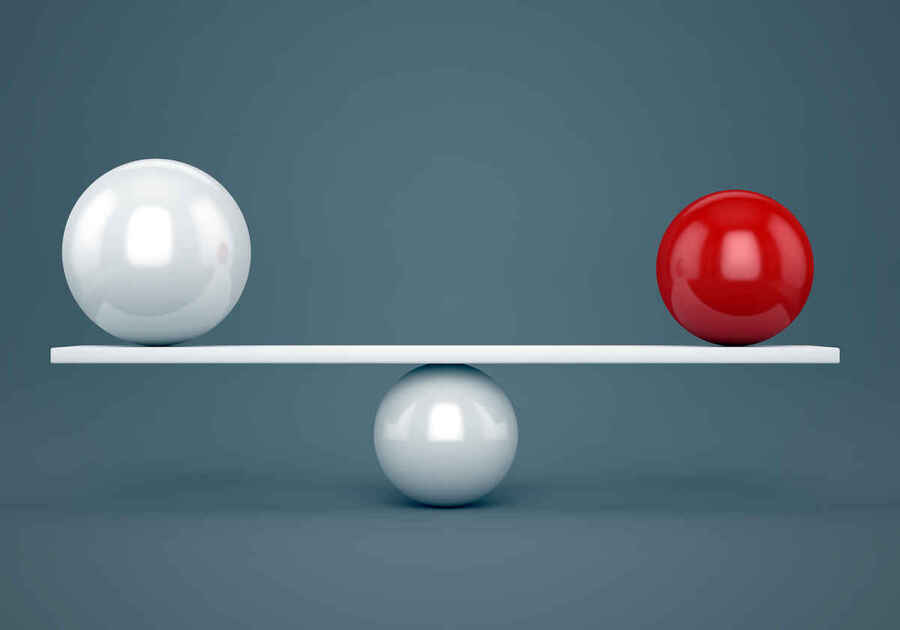 Since Venus and Ascendant are already attracted to each other, ensuring that they both flourish in a harmonious relationship should not be hard.

However, the success of their relationship will depend on if both signs are willing to accommodate the excesses of each other.

To illustrate, Venus has a tendency to overcompensate in their relationships in order to keep the peace. People usually take advantage of this Venus trait and turn them into doormats. Since the Ascendant has no problem asserting themselves, they can teach this skill to Venus. They can also help Venus set boundaries so they would no longer be taken for granted.

Moreover, Venus tends to hide and shy away from being expressive because of their lack of confidence. Once this is noticed, the Ascendant partner can help their Venus counterpart grow in confidence and self-belief so they can easily share their true selves with others.

However, the work of building a harmonious relationship does not solely rest on the shoulders of the Ascendant partner.

Venus can also teach their Ascendant partner to be more in tune with their kind, loving, and romantic sides. This can be easily done because both signs may share artistic and creative interests or even the same goals.

Also Venus can help to widen the focus of their Ascendant partner and get them involved in social works happening in their community. This would be particularly helpful to the Ascendant because they tend to be more focused on themselves. A trait that could be misinterpreted as selfish and egotistical.

Finally, Venus and Ascendant can use their relationship to be clear and informed about each other’s priorities and values. This exercise will significantly reduce the clashes and disagreements that may occur otherwise.

The Venus conjunct Ascendant synastry is a good soul mate indicator as it is strongly based on mutual attraction between both signs.

While the Ascendant is attracted to the Venus person because they embody the looks of their ideal partner, the Venus individual enjoys the Ascendant’s mannerisms and energy.

However, even though this attraction gives them a chance at a relationship, it is not enough to sustain a successful one. Both signs will find that they need to work to a stage where they can easily relate to one another. 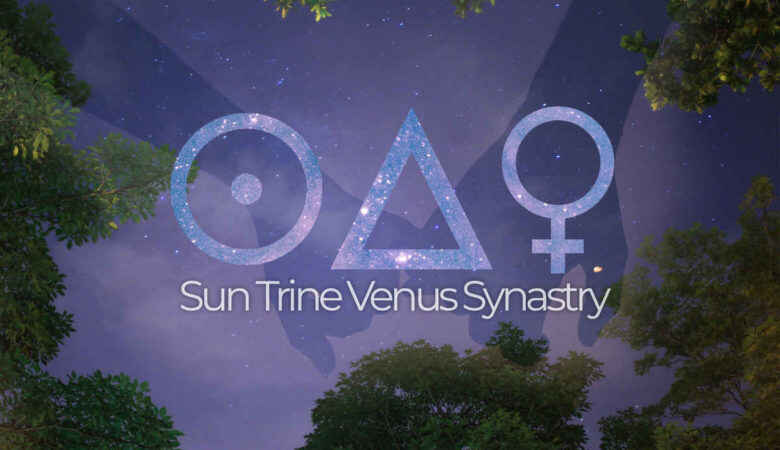 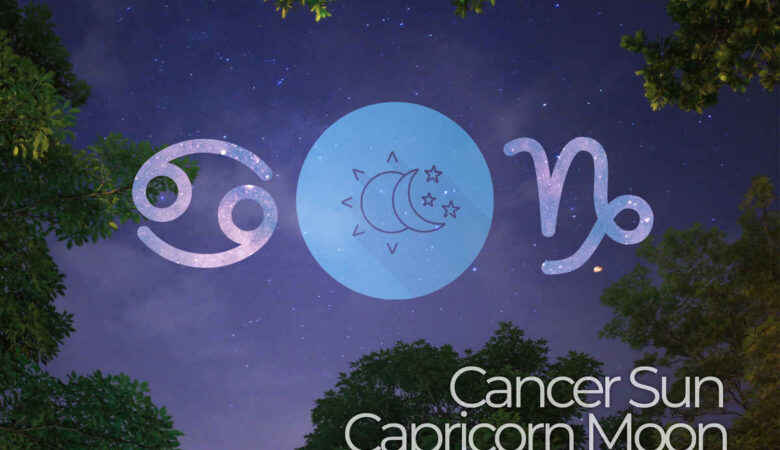 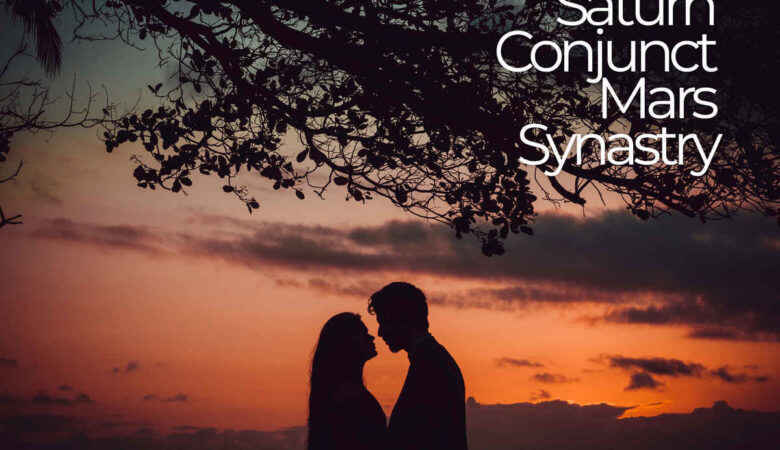 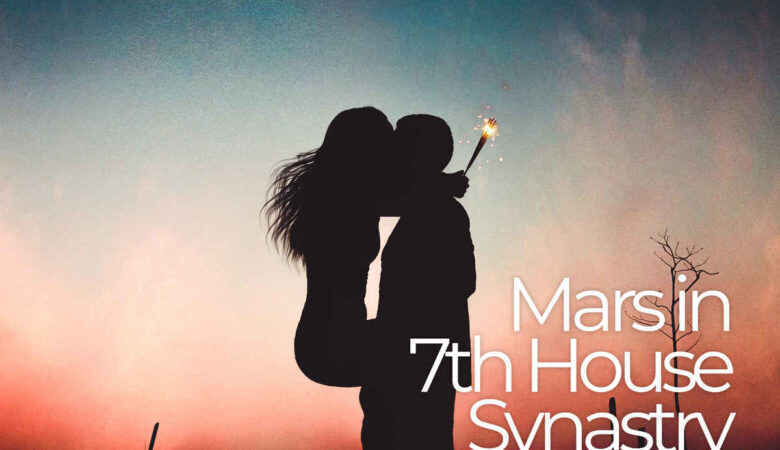